A couple that runs together, stays together goes the cliche. Married for 19 years and running together since 2012, Eric Lim and Jenica Chai will be reenforcing this cliche at the upcoming Kuala Lumpur Standard Chartered Marathon (KLSCM).

“We always run together in every race but sometimes in different categories, depending on the event,” said Jenica.

They were also spotted representing Team ToughAsia at the recent ASICS Relay and ran their hearts out to put the team in the 107th place out of 353 teams in the Mixed category over 21km. Eric even recorded the fastest split within the team!

Eric was inspired to start running in 2011 when he was overweight and will be running his virgin marathon (42.2km) at the upcoming KLSCM.

“I did not train much in the last two weeks due to the haze, so I hope I can finish the marathon before the Cut-Off Time. I did not do enough LSD, so I am not setting any target for this run,” said Eric about his virgin marathon attempt.

Through Eric’s influence, Jenica picked up running too since 2012, and participated in more than 10 races over the years.

“I used to wait for him at the finishing line and felt bored just looking at other runners. Some were older than me and they could run well, so I decided to go for it and never looked back since.” said the Legal Assistant.

Come the KLSCM, Jenica will be running 21km in the half marathon. On the weekends, she has been training with running buddies at her favourite running grounds around the Perdana Botanical Gardens, Taman Tun Dr Ismail, Sri Hartamas and Mont Kiara in the Klang Valley.

Familiar faces at a few local running clubs – Adidas Runners, ASICS and New Balance in the Klang Valley, they are usually spotted running together weekly. Eric turns up to support even when it’s a women-only running event.

Recently, they turned their holiday into a run-cations, when they travelled to Thailand to run at the Bangkok Half Marathon. It was Jenica’s first foray into running 21km and she loved the idea of a ‘marathon and makan-thon’ experience.

Both Jenice and Eric highly recommends running together to keep their bond strong and you’ll be able to spot them at more races in the future. 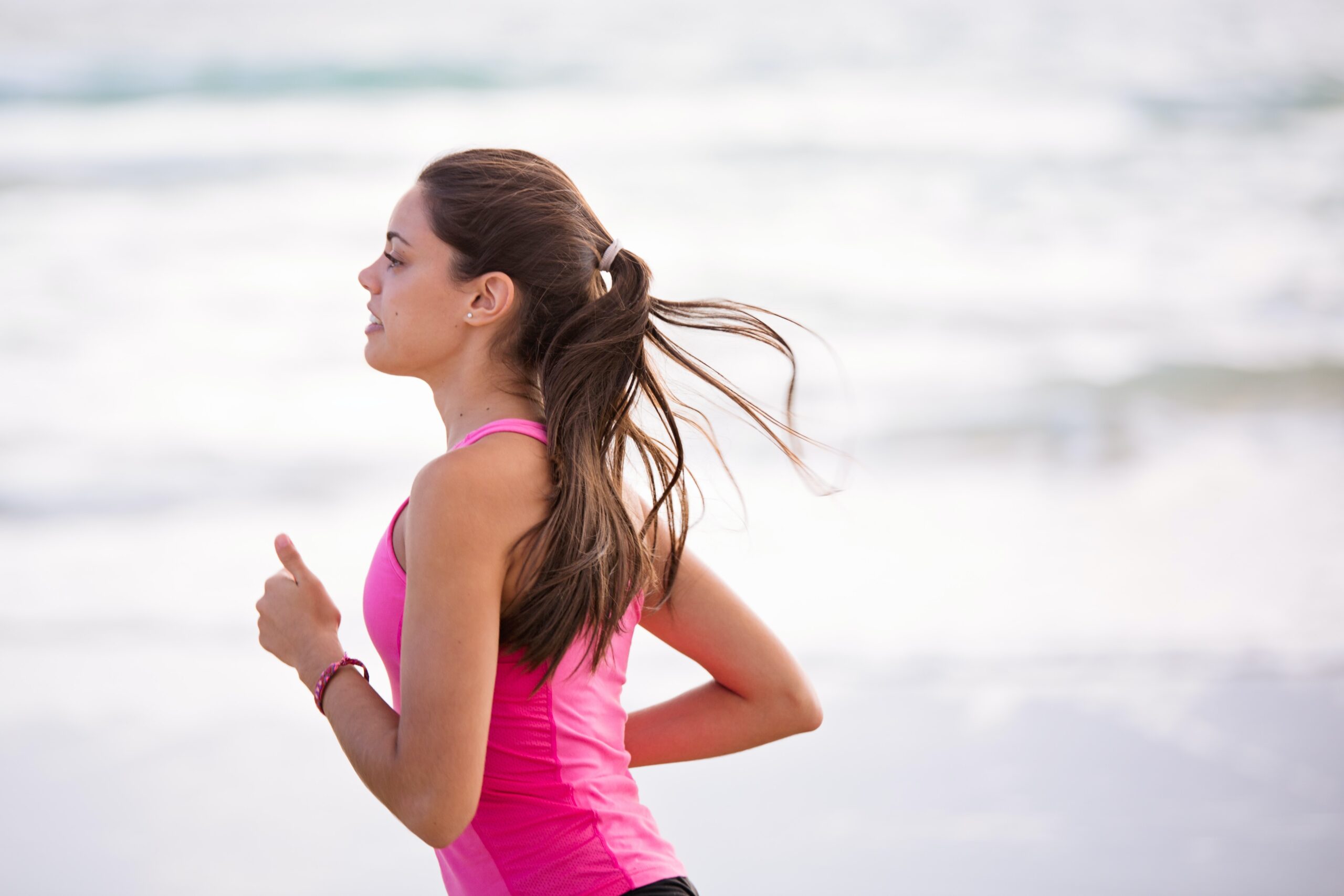 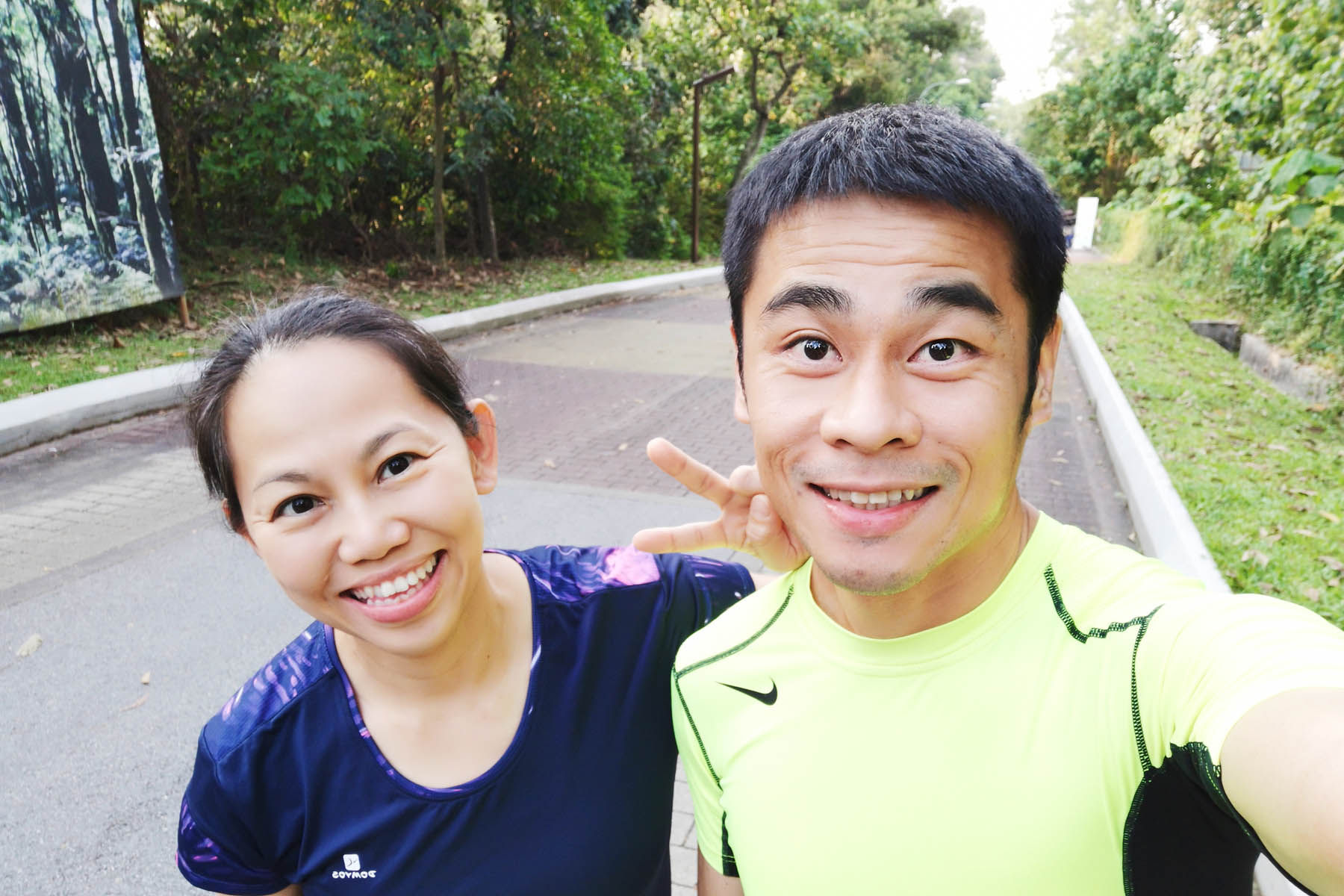 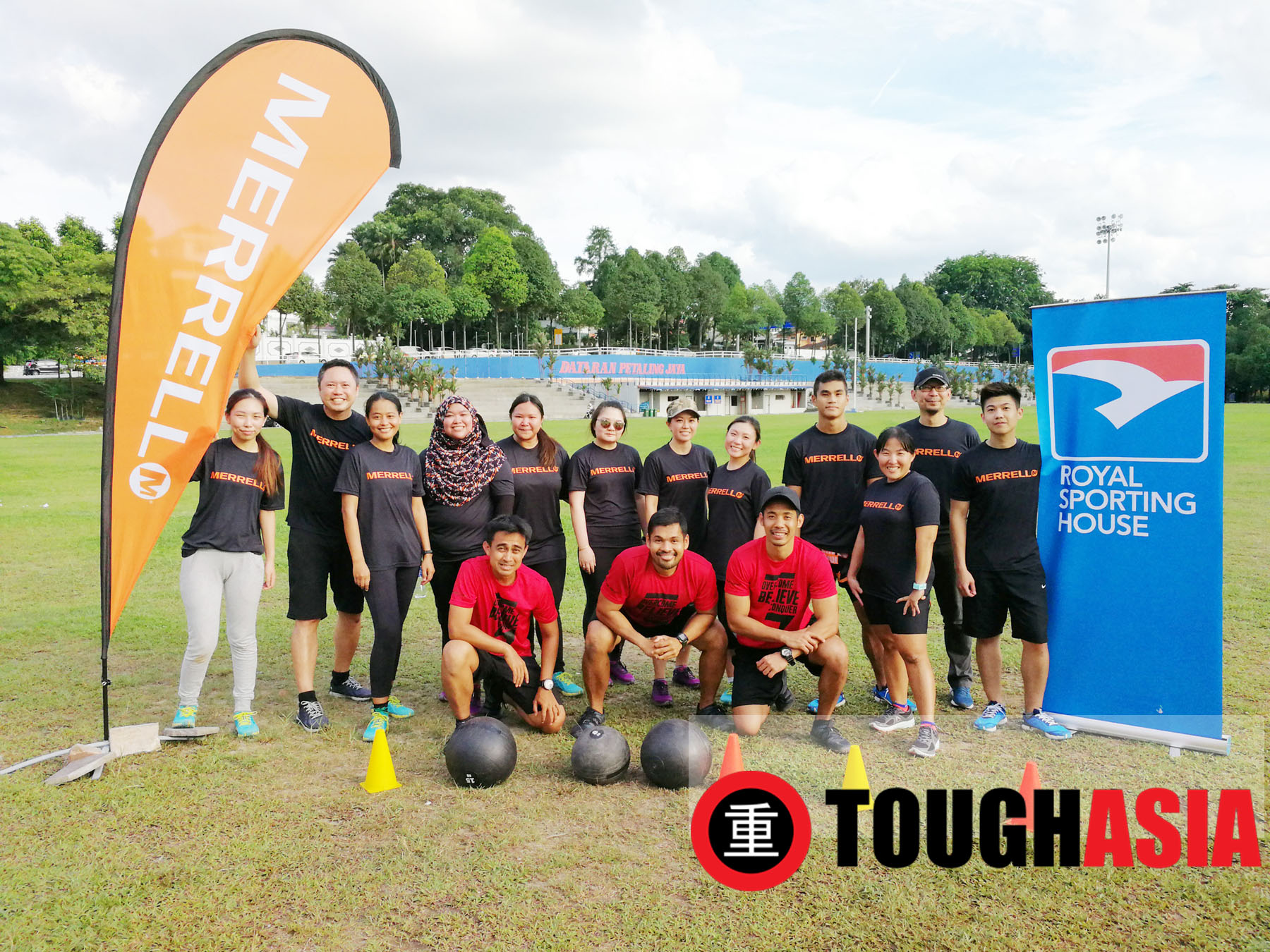 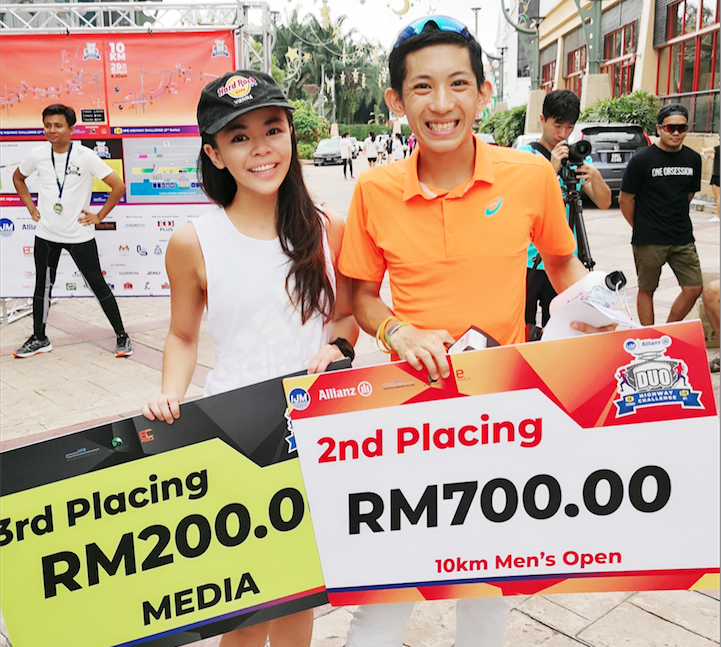