Michael Phelps powered to his fourth gold medal of the Rio 2016 Olympic Games – and his 22nd in total – on another incredible night in the Olympic Aquatics Stadium.

Finishing in one minute and 54.66 seconds, Phelps took his overall medal tally to 26, further extending his reign as the most decorated Olympian of all time. He also became the first swimmer to win four gold medals in the same individual event in consecutive Olympics.

And he is not finished yet: on Friday he will race in the 100m butterfly and on Saturday he could win another gold in the 4x100m medley relay, which would be the 31-year-old’s farewell race.

Phelps won the USA’s second gold of the night in the pool, after Ryan Murphy completed a sweep of the men’s backstroke events, winning the 200m.

Murphy had also won the 100m backstroke, becoming the third American man in the last three Olympic Games to take both races. Aaron Peirsol pulled off the sweep at Athens in 2004 and Lenny Krayzelburg claimed both golds at the 2000 Sydney Games. 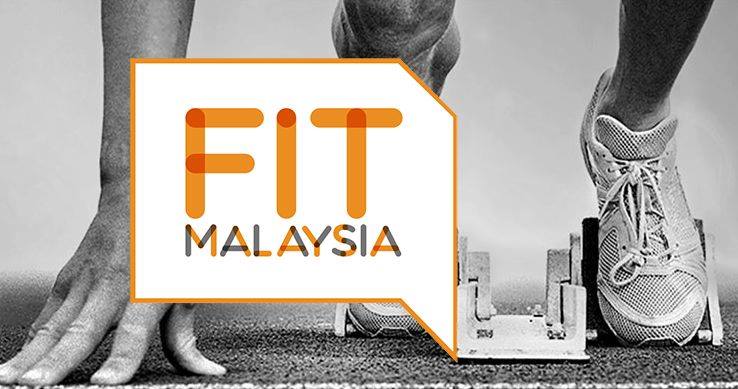 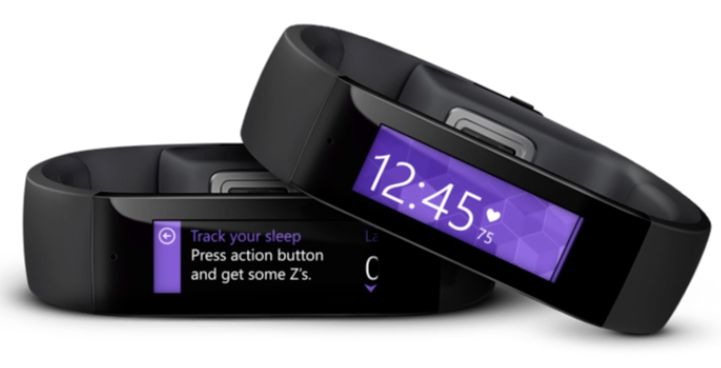