How to motivate yourself to be fit and keep the motivation going ? Sign up for a virtual race!

That’s what we did. with Sie Lee (SL) and myself signed up for the VRace Malaysia, we could continue to keep the training going. VRace Malaysia is a virtual run, but has a few geolocations within the city of Kuala Lumpur (KL) which you have to hit during your run. We chose the ones nearer to us, which is Bukit Kiara and Desa Parkcity.

SL was already into some running before this, but she doesn’t like going to events with thousands of people super early in the morning. So, I took the opportunity to register ourselves for the VRace Malaysia so that we could do it according to our own timing while being virtually in a race.

In order to consider completing the run, we have to complete 10km within a minimum of 2 checkpoints. Therefore, we trained together with some close friends, trying hard to complete the 10km mark.

It was SL’s first time running 10km, and she did a lot of walk and run on the treadmill too as preparation.

For the second 5km run, we headed to Desa Park City, where it is a popular route among runners in KL. The route is flat, so we ran two and a half loops running around the park. This time we managed to hit our Personal Best for the 5km run. And we’re done, kudos to both of us completing the total 10km of VRace’s virtual race!

Better yet, after completing the second 5km, SL is determined to run at least 5km every week to keep her body fit!

Who would have thought that a virtual race could give you such motivation. It’s time for those who have not done it before to try it! 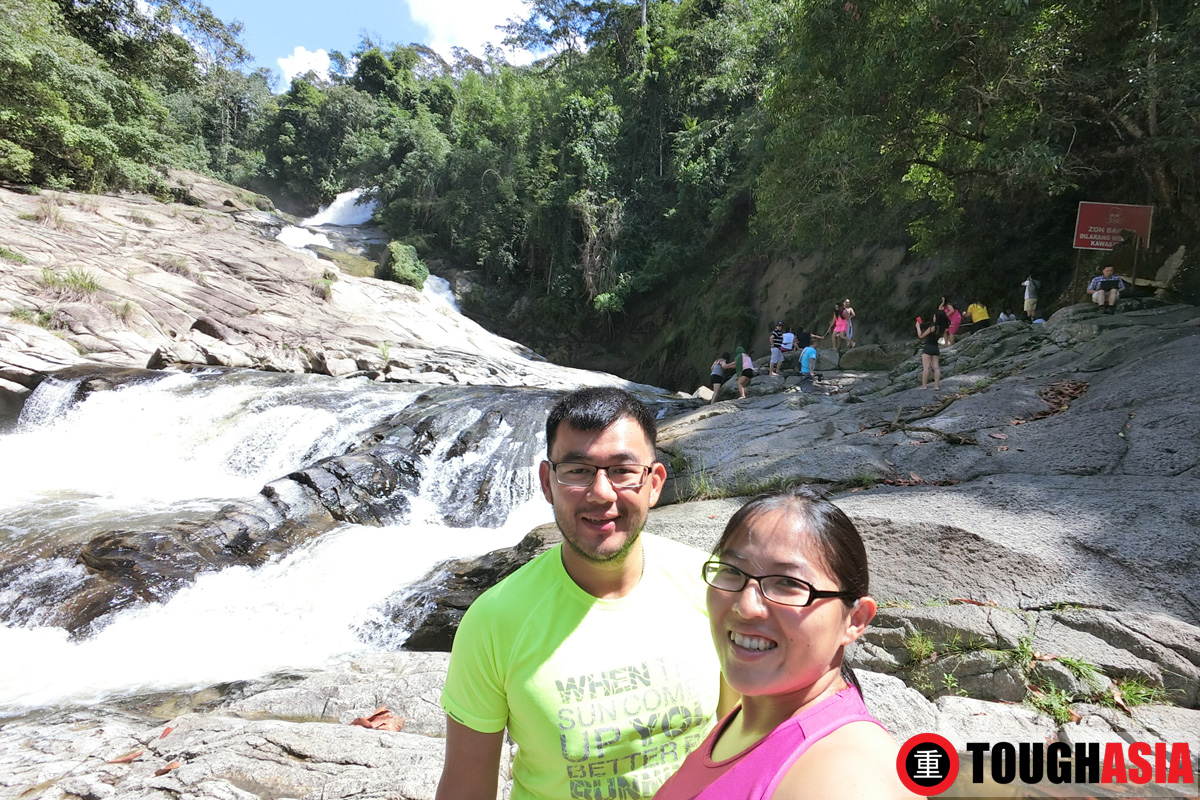 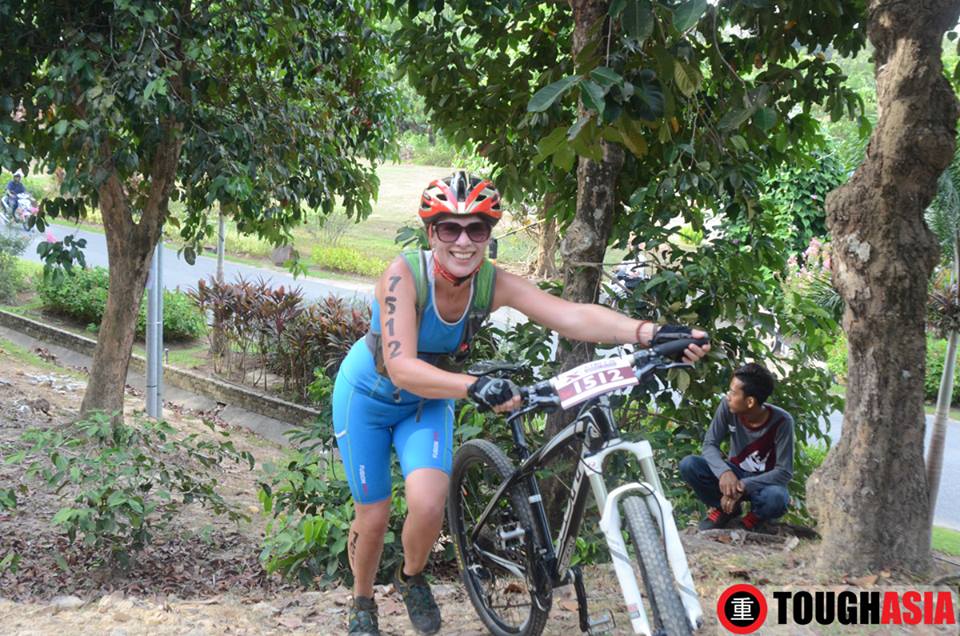 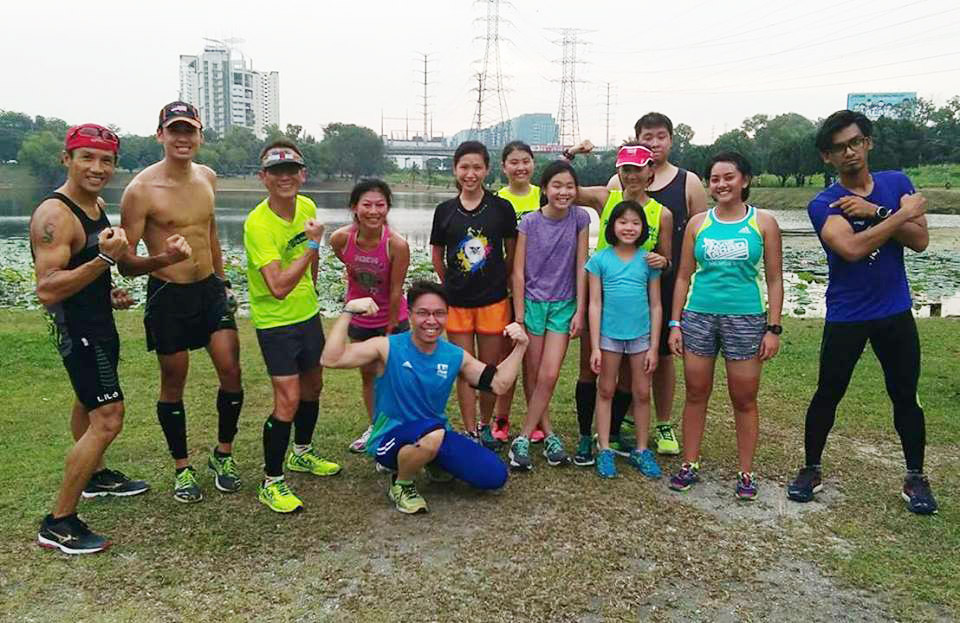 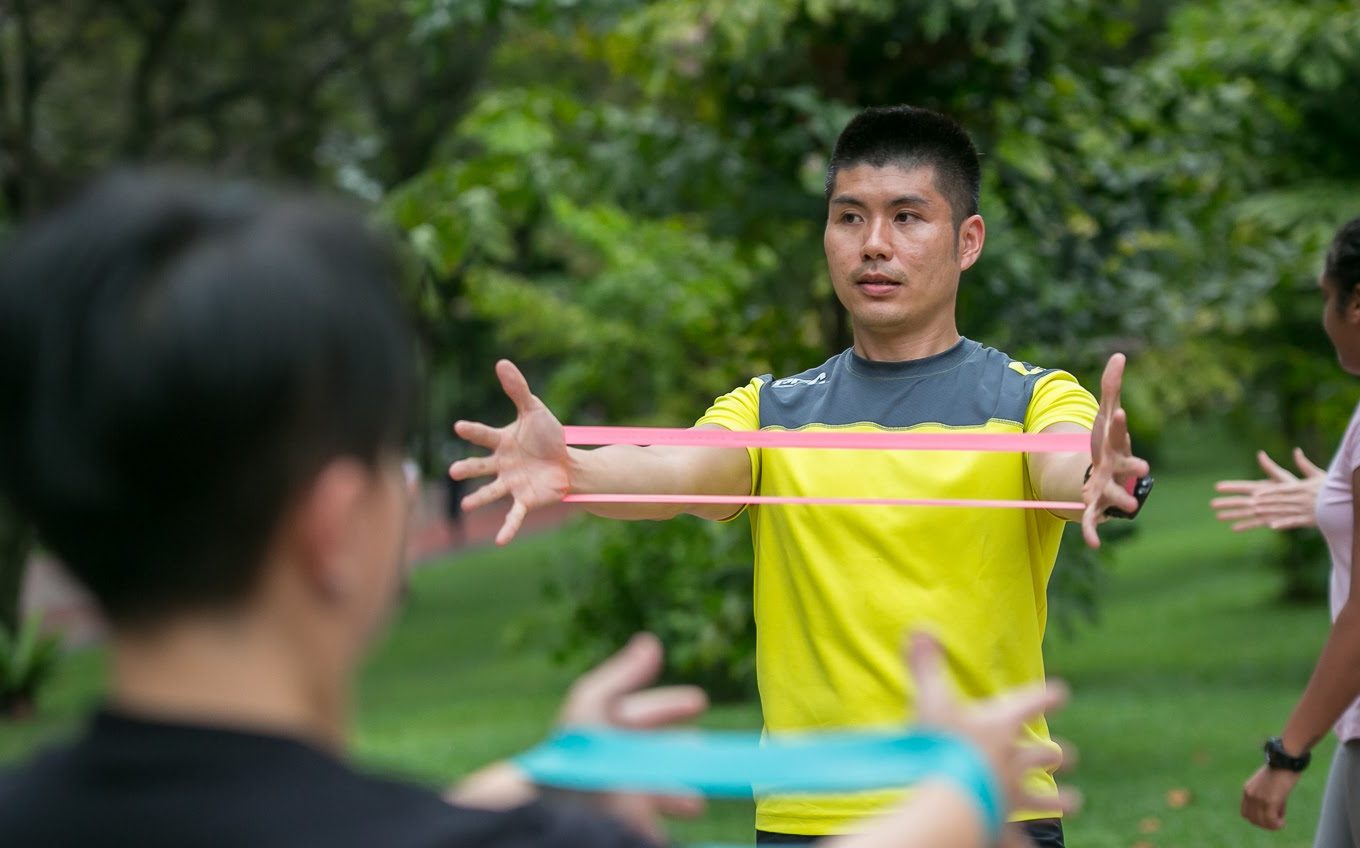