Last year, Josh Bridges and Lauren Fisher failed to qualify for the CrossFit Games and they won’t make that same mistake again this year. Bridges and Fisher secured early leads and held on to them to win the CrossFit California Regionals competition.

Fisher, who took ninth at the 2014 Games, said she made some changes in the last year.

“My strategy was to focus on myself. To stay off social media and not stress out about what the other girls are doing. I have been focusing more on my cardio foundation, rowing two times per week and running,” Fisher said.

Successfully, Fisher spent most of the weekend at the top of the leaderboard, earning only one first-place finish (Event 3), but performing consistently enough to finish on top.

Bridges focused more on his training towards grabbing a spot in the 2016 CrossFit Games.

“Volume is higher, less days off,” Bridges said. He said he has fewer distractions, now that he’s not in the military.

What we love about CrossFit is that it’s equal to everyone and newcomers can qualify for the summer CrossFit Games competition too.

Alessandra Pichelli started off the weekend slow but top spots in Events 5 and 6 pushed her up the leaderboard and she finished in third place, qualifying for her fourth consecutive Games.

Andersen said he spent the year leaning out and building muscle, and was relaxed and ready for the final challenge.

Andersen’s prediction was correct. He took 11th in the event, and second overall.

First siblings to qualify for CrossFit Games since 2010

Bridges said the mental part of the competition is difficult, but he’s learned a way to survive the ups and downs and keep moving.

“I mean it’s tough for all of us. It’s ups and downs every workout, it can fluctuate, your mentality,” said Garret.

For him, the key is to leave each event behind, and avoid getting wrapped up in each success or failure. 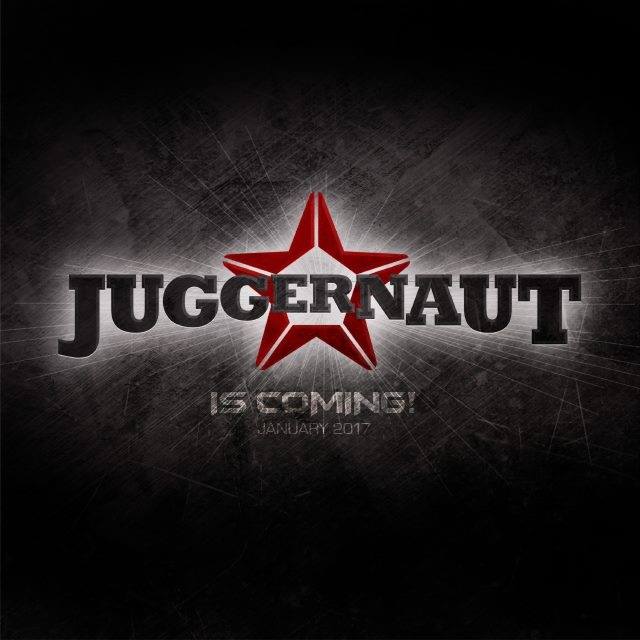 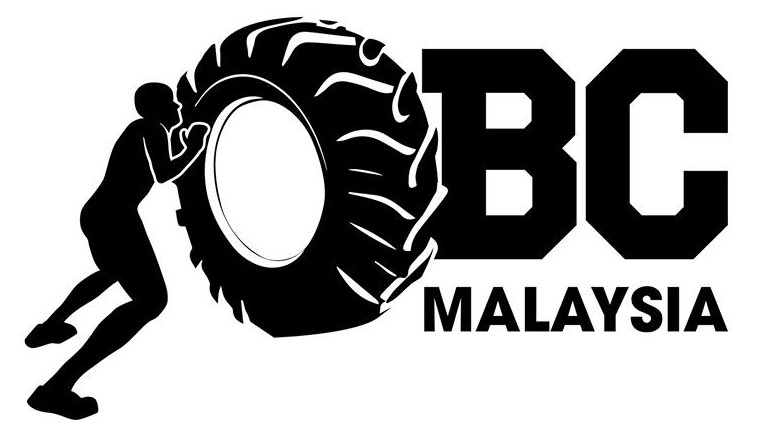 Twist the Shrimp Rolls for a new flavour