Jan Frodeno confirmed his standing as heavy favourite at Saturday’s Ironman® World Championship in Kona with a convincing and historic victory.

The tall and friendly German left no doubt he was the best on a relentlessly hot day on the Big Island. Frodeno collected the second fastest swim split and the fastest bike and run splits for a finishing time of 8:14:40, more than 3 minutes ahead of second place.

The victory means Frodeno is the only triathlete to win Olympic® gold (Beijing in 2008) and, now, an Ironman® World Title.

How would he compare those two winning experiences?

“I think you have to ask me that in a few months time,” said Frodeno, still wearing the traditional Hawaiian Laurel wreath given to the Kona champion.

One thing’s certain, the 34-year-old Frodeno is an athlete who uses careful preparation to excel in every aspect of triathlon, from Olympic-distance to Ironman half and full-Ironman distance of 2.4-mile (4km) swim, 112-mile (180km) bike, and 26.2-mile (42.2km) run. Frodeno works closely with SRAM, Zipp and Quarq to evaluate new equipment in the never-ending search for speed and efficiency on the bike.

“I’ve had eTap for quite some months now. I was involved in the beginning processes. I love it,” Frodeno said.

One specific advantage of SRAM RED eTap, he said, is to have two shift locations on the aero cockpit by placing remote shifters on the extension ends and on the basebar near the brakes. Frodeno asked: “When you have supreme performance, why go back?” 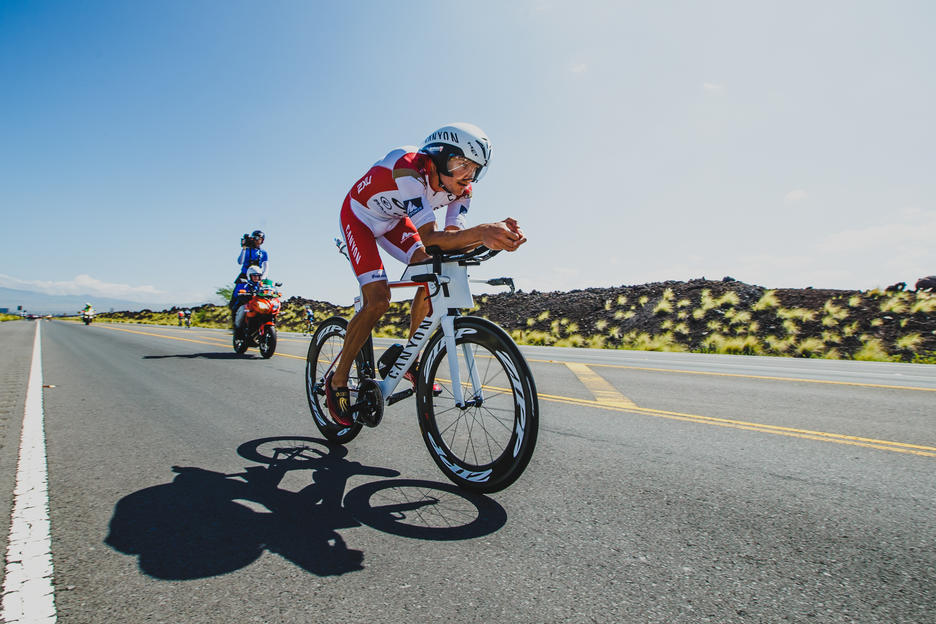 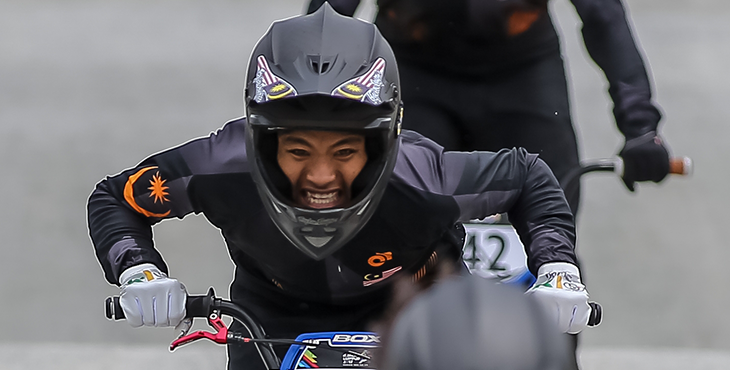 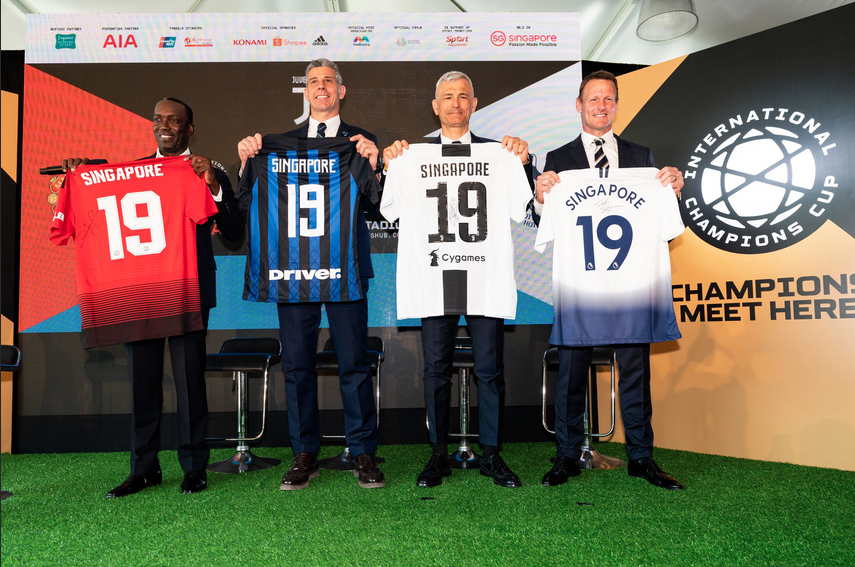 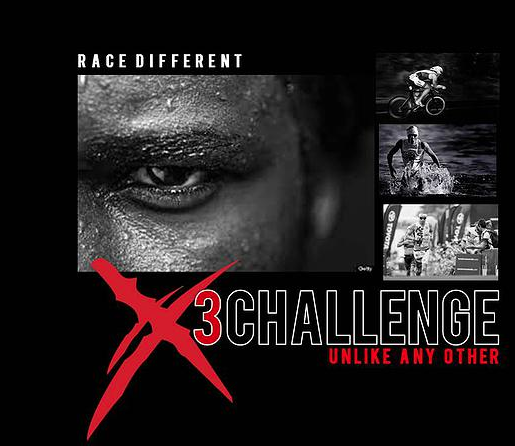