World Champion Ultramarathoner Kilian Jornet Is Not A Machine After All 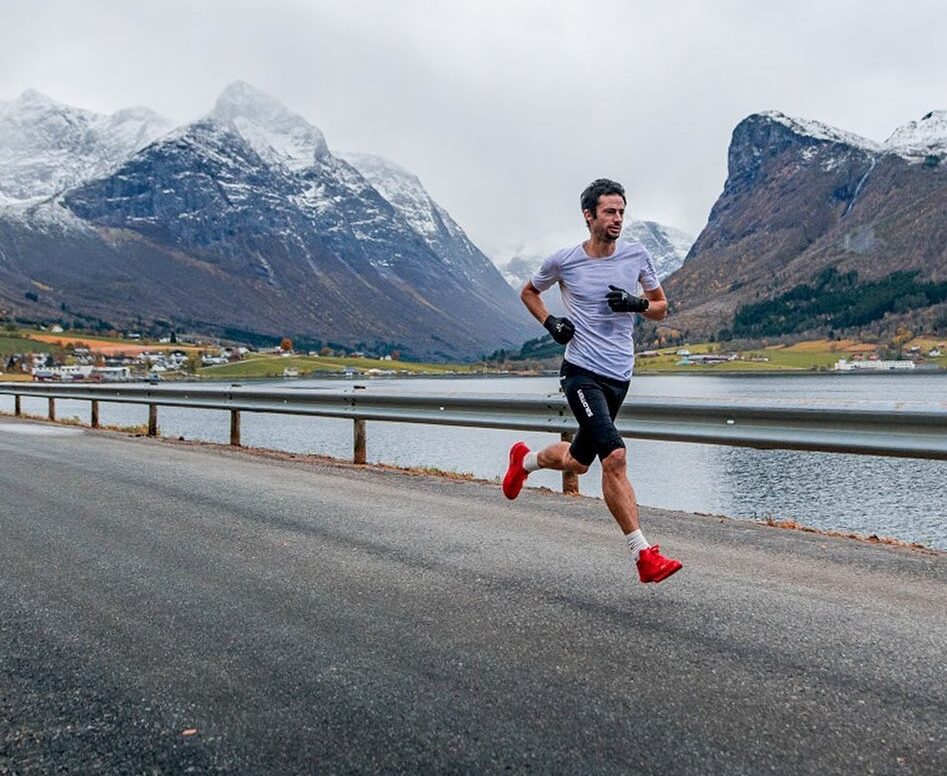 Ultramarathons may not be held in these COVID-19 pandemic times, but world renowned multi-champion Kilian Jornet attemped to break 303km within 24 hours recently.

The 33-year-old Kilian often won ultramarathons, running like a machine through high elevations at a blistering pace. His rivals were often left wondering if Kilian was man or machine? This sterling young talent is known for many things –  professional sky runner, trail runner, ski mountaineer and long-distance runner. He has even climbed Mount Everest, twice!

Last weekend, the Spaniard attempted a record-breaking ultramarathon feat to beat 303km in 24 hours. Kilian started at an astounding pace, running the first 10km at an average pace of 4:16/km. Consistently, he finished 100km in 7:23:06h at an average pace of 4:25 min/km. The average weekend runner would likely finish just a little more than a marathon distance (42km) within 5 hours, and perhaps 50km in 7 hours.

In a time when there was less technology involved in the sport of running, Greek Yiannis Kouros ran a remarkable distance of 303.506km in 24 hours. His record has stood the test of time and technology since 1997. 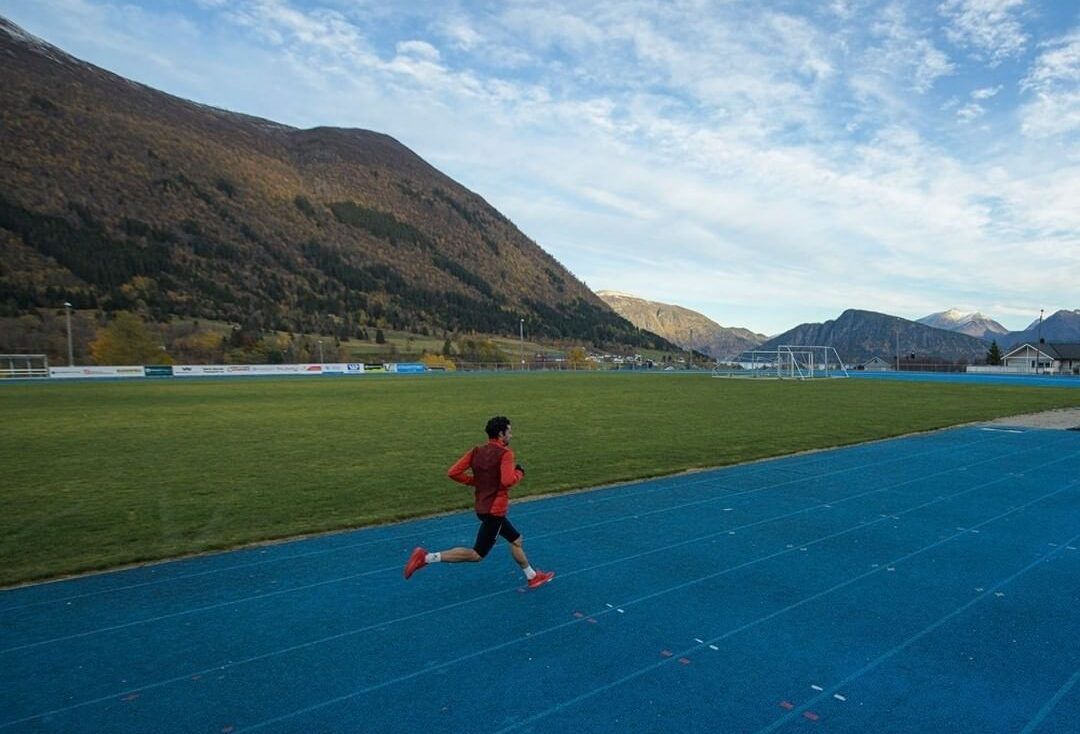 On a private running track in Norway, as the cold winter temperatures set in, Kilian succumbed to chest pains. Kilian said on his social media, “The race started well, went all normal, with its small ups and downs, some small but normal pains, but as planned until just after 10h when I suddenly felt 2 consecutive sharp oppression pain in my chest.”

“I got very dizzy and get medical attention, thanks to the doctor who was in the race (sorry I forgot your name) for your help. The ambulance took me to the hospital where I’ve been doing tests and in observation this night.”, continued Killian.

Unfortunately, Kilian’s record breaking attempt ended prematurely when he had to drop out at the 134km mark. Nevertheless, the gutsy multi-talented athlete will be back sooner than we think for another shot at this. 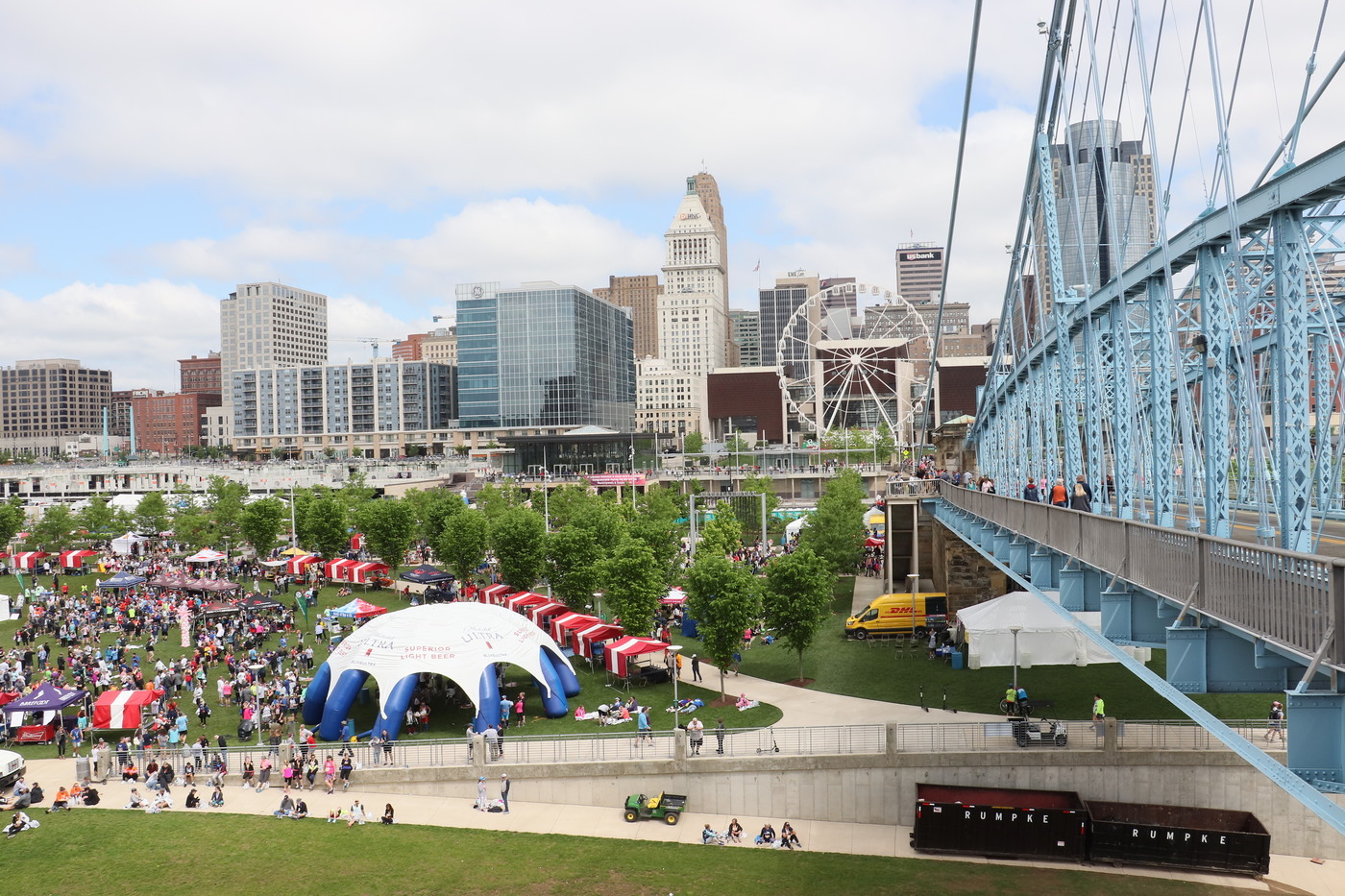 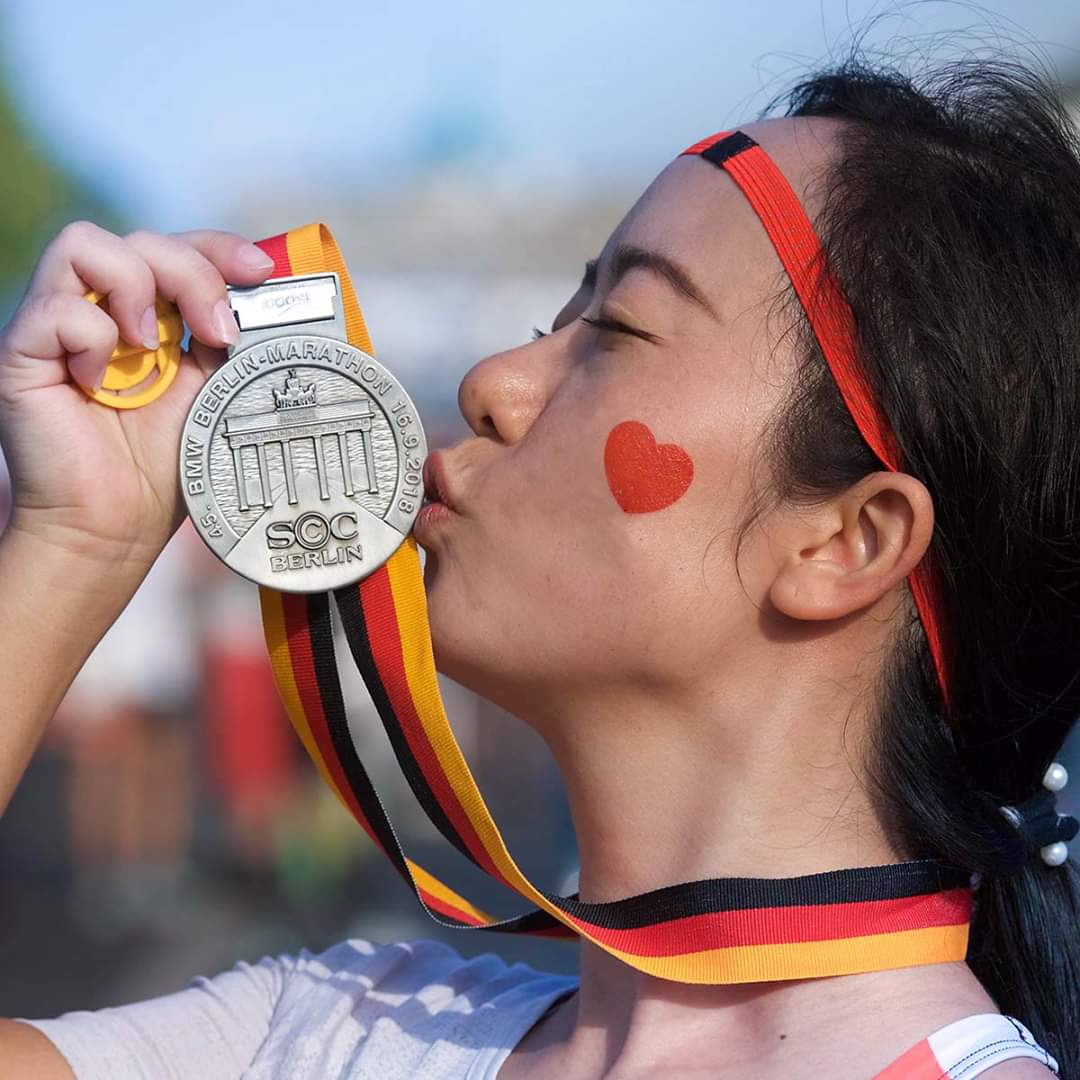 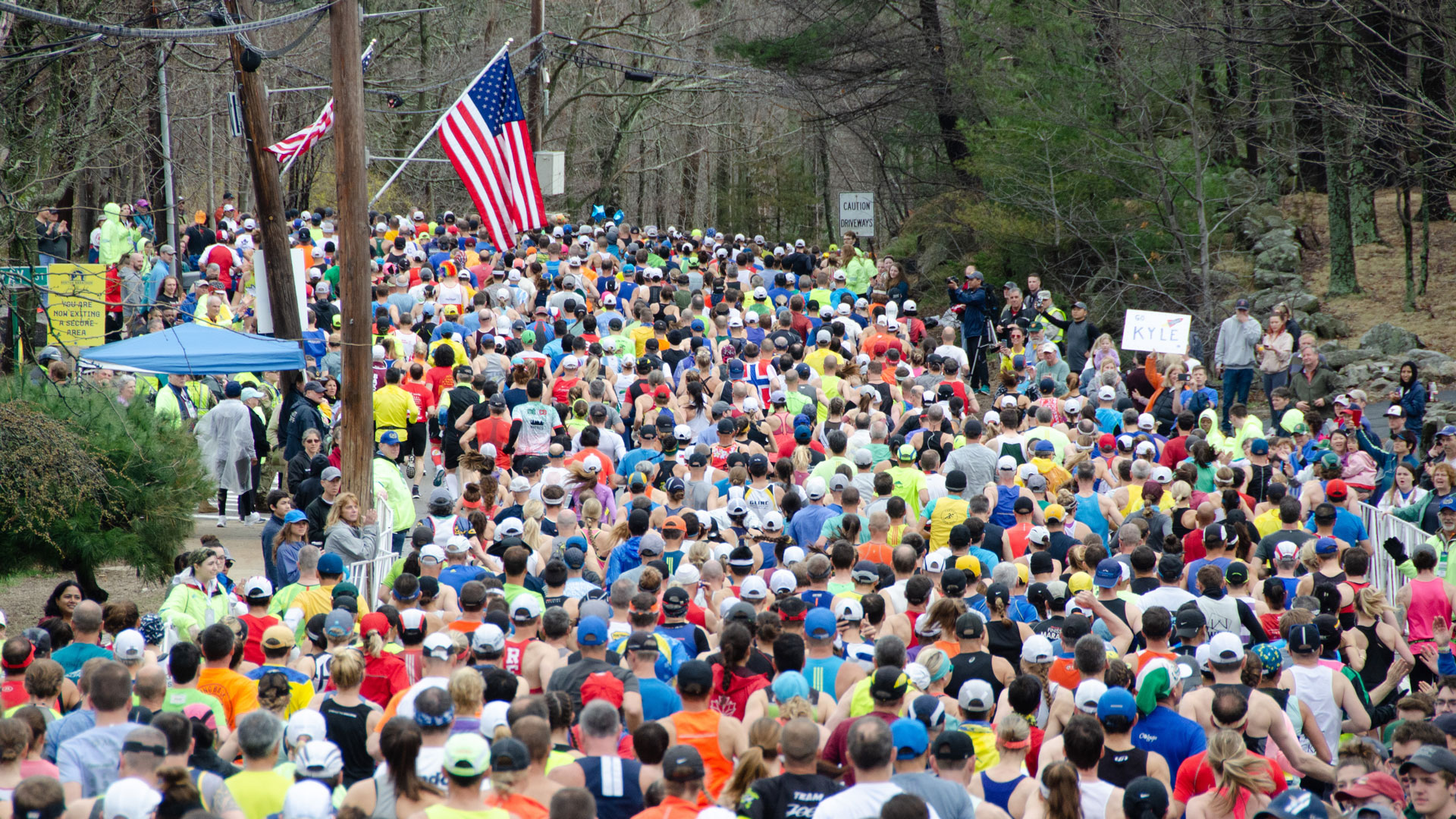 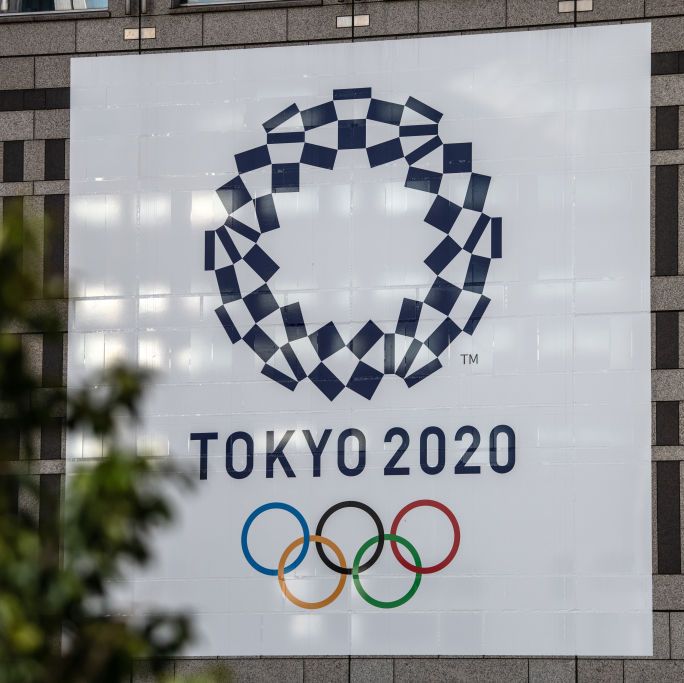 2020 Tokyo Olympic and Paralympic Postponed to 2021