What does a 39-year-old U.S. Congresswoman from Arizona, a 44-year-old firefighter from Spain, a 23-year-old dentist from Brazil and an 82-year-old broadcasting worker from Japan have in common?

They will be joining more than 2,300 athletes in Kailua-Kona, Hawai`i on October 10 for the most iconic endurance event in the world – the 2015 IRONMAN® World Championship presented by GoPro.

Representing 62 countries and territories on six continents, a diverse group of global athletes will compete in the 37th year of the annual IRONMAN World Championship, which comprises a 2.4-mile open-water swim, 112 miles of cycling and a 26.2-mile run.

Reigning world champion Sebastian Kienle of Germany and three-time World Champion Mirinda Carfrae of Australia will be racing alongside an eclectic group of athletes that includes the American star of blockbuster films “Rudy” and “The Lord of the Rings,” Sean Astin, who is competing on behalf of Run3rd; British celebrity chef Gordon Ramsay; Italian CART racing legend and Paralympic handcycle champion Alex Zanardi; U.S. Representative Kyrsten Sinema, the first sitting member of Congress to participate in the IRONMAN World Championship; and American Lew Hollander who, at 85 years old, will be the oldest competitor to ever toe the starting line.

“We continue to be amazed and humbled by the growth of IRONMAN and the sport of triathlon worldwide,” said Andrew Messick, Chief Executive Officer of IRONMAN.

“All 2,300 athletes who have traveled from around the globe to the sport’s most prestigious stage share one common mission – to cross the finish line on Ali’i Drive and hear those four magical words – ‘You are an IRONMAN.’”

The United States is the most represented country with 768 competitors, accounting for nearly 32 percent of registrants this year. Athletes from 48 U.S. states are represented, with the greatest number coming from California (138), Colorado (54), Hawaii (49), Texas (44) and New York (44).

Australia has the second-most athletes competing with 250, followed by Germany (175), Great Britain (148), Canada (114) and Brazil (98). Countries including Portugal, Singapore, Norway, Estonia and Brazil experienced the largest percent growth in athlete representation since 2014.

Additional historical facts and stats on the field competing this year in Kailua-Kona, Hawai`i:

·         28 percent of participants (664 athletes) are female, marking the largest female field in history at the IRONMAN World Championship

·         After losing the men’s title to Europe in 2014, Australia is out to reassert its dominance in the men’s field with six IRONMAN World Championship victories in the past eight years

The 2015 IRONMAN World Championship presented by GoPro can be viewed live exclusively on www.ironman.com. Comprehensive coverage will capture every aspect of the race and feature a hosted show, athlete tracker and live blog. 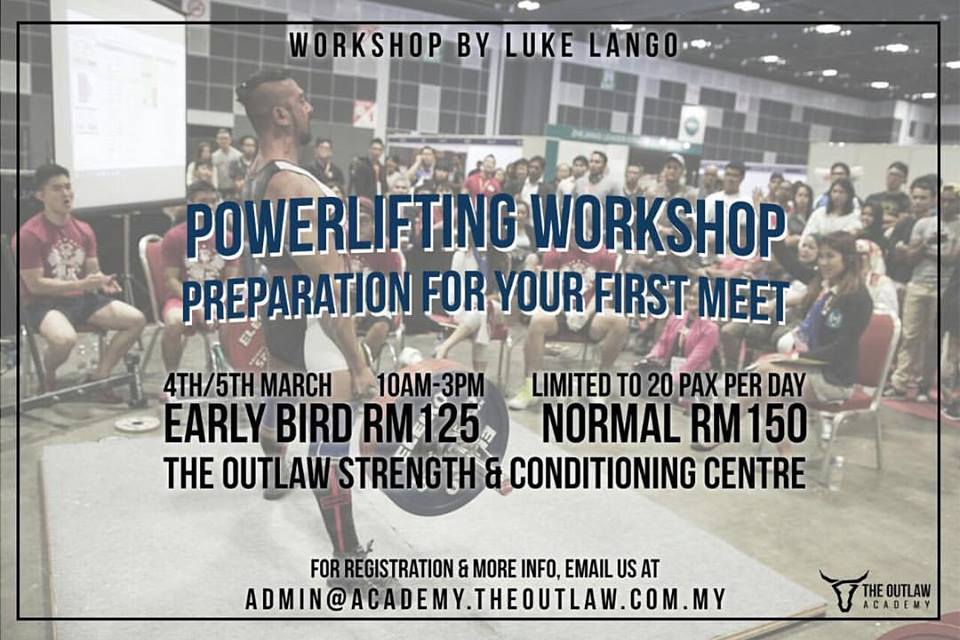 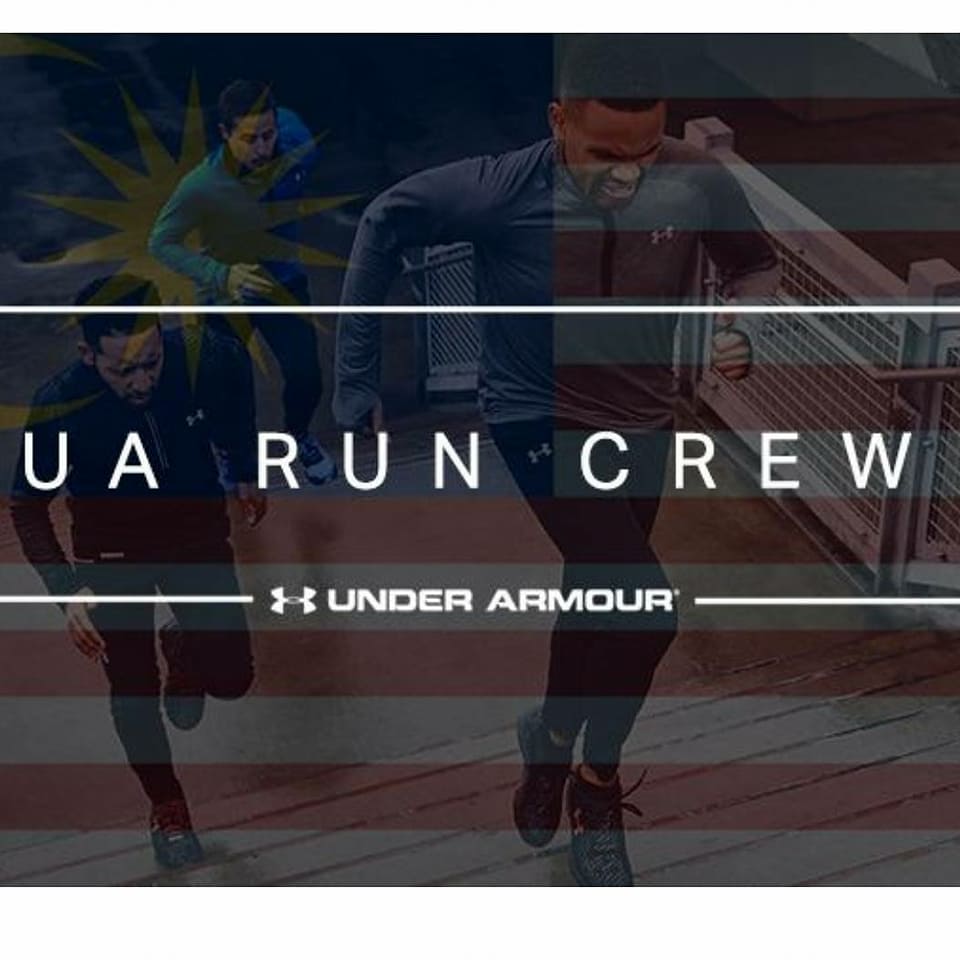 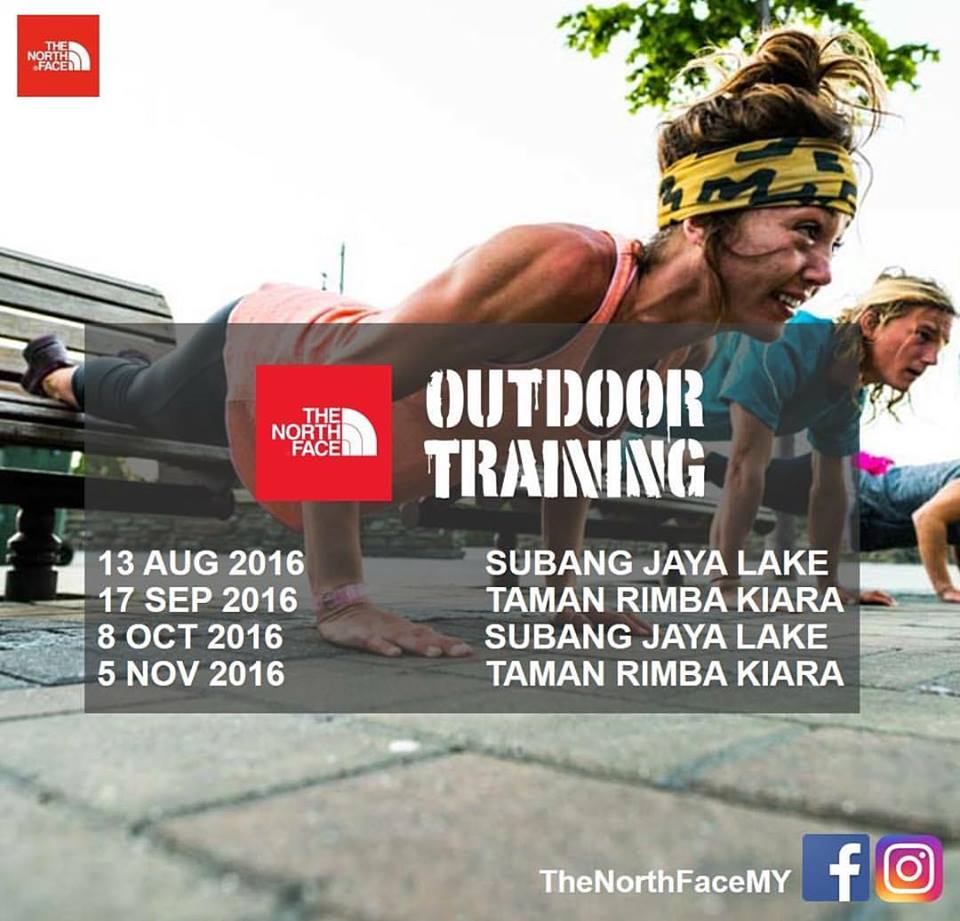 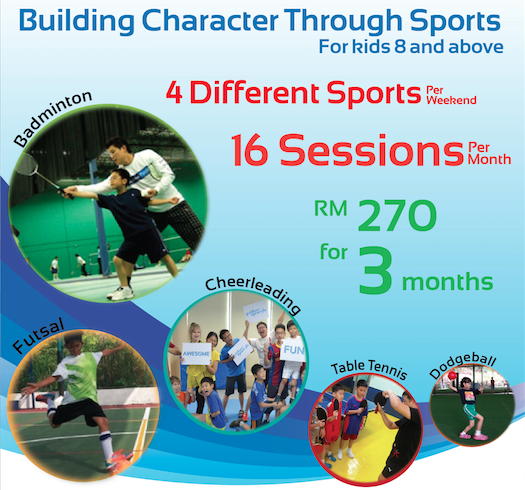