IRONMAN continues expansion in China with IRONMAN 70.3 events in Liuzhou, Qujing, and Chongqing in 2017.

“The development of races in China continues to be a priority for us and Liuzhou, Qujing, and Chongqing will provide three new fantastic race locations for our athletes,” said Andrew Messick, Chief Executive Officer for IRONMAN.

“With Chinese consumers becoming more active and seeking unique personal experiences, there is a great demand to participate in IRONMAN races as the premium series in the endurance world,” said Philippe Blatter, President and CEO of Wanda Sports Holding.

The race will begin with a 1.2-mile (1.9 km) swim in the Liu River, and spectators will have an opportunity to watch the swim from the elevated banks of the river and a nearby bridge. Athletes will exit the water to transition next to the beautiful Panlong Mountain Park. The 56-mile (90 km) bike course will take athletes north and out of the city following the river bend before crossing west to begin the second loop. Athletes can expect incredible views as they parallel the Liu River. The 13.1-mile (21 km) two-loop run course brings athletes through downtown Liuzhou, along both banks of the Liu River, with the cityscape as a backdrop to the finish.

The IRONMAN 70.3 Qujing triathlon, will take place on May 28, 2017 in the second-largest city in the Yunnan Province known as the “Gate to Yunnan.”

The race will begin with a 1.2-mile (1.9 km) swim in the Miandian reservoir, with a lakeside transition before beginning the 56-mile (90 km) bike with a slight climb into the hills that surround the reservoir. The course then descends back towards the city and straight through the heart of Qujing, making its way towards the Qujing Sports Culture Park.

T2 will happen at the Qujing Sports Culture Park, followed by the 13.1-mile (21 km) run is a three-loop course around the park. Along the run, triathletes will have a chance to see the beauty of Qujing’s old world architecture in contrast to the sleek modern designs of the sports arenas.

The IRONMAN 70.3 Chongqing triathlon will debut on September 24, 2017 through the beautiful and historic city in southwest China where the roaring Yangtze River runs through lofty mountains and the Yangtze Gorges.

Beginning with a 1.2-mile (1.9 km) swim in Lotus Lake in the mountains of Xingfu Reservoir in Shapingba District, the 56-mile (90 km) bike course takes athletes through rural sections west of Chongqing with scenic mountain views.

Followed by the 13.1-mile (21 km) run course which will take athletes through the Chongqing College City area and around the newly developed parks and running paths that dot the district, with the finish line at Youth Square. 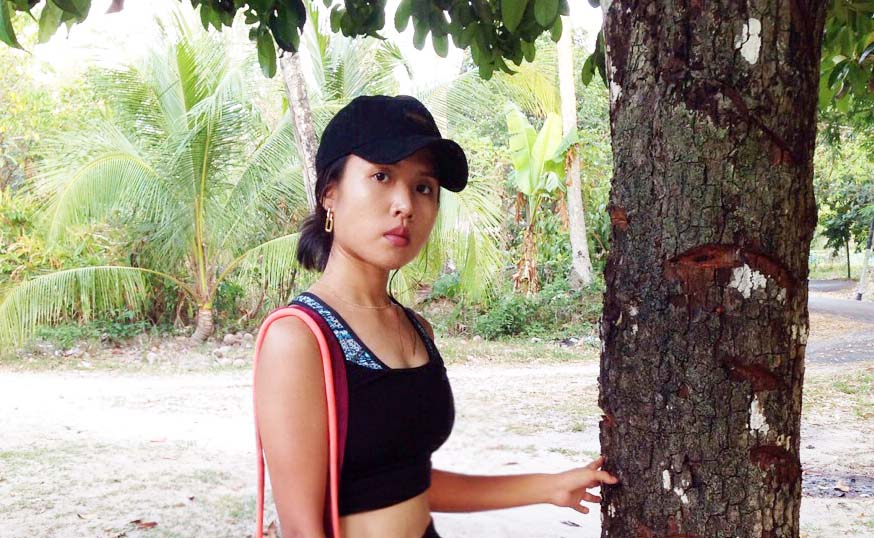 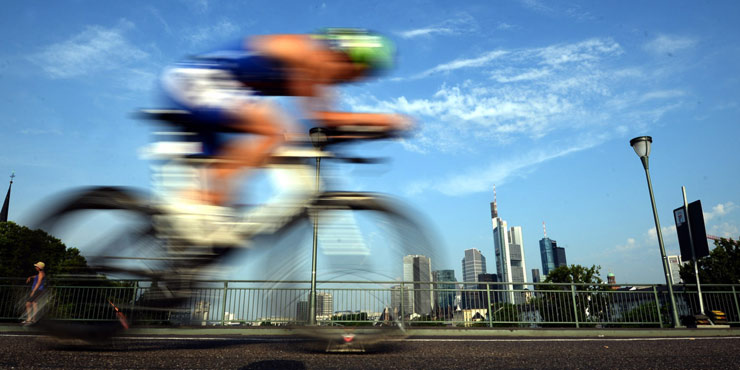 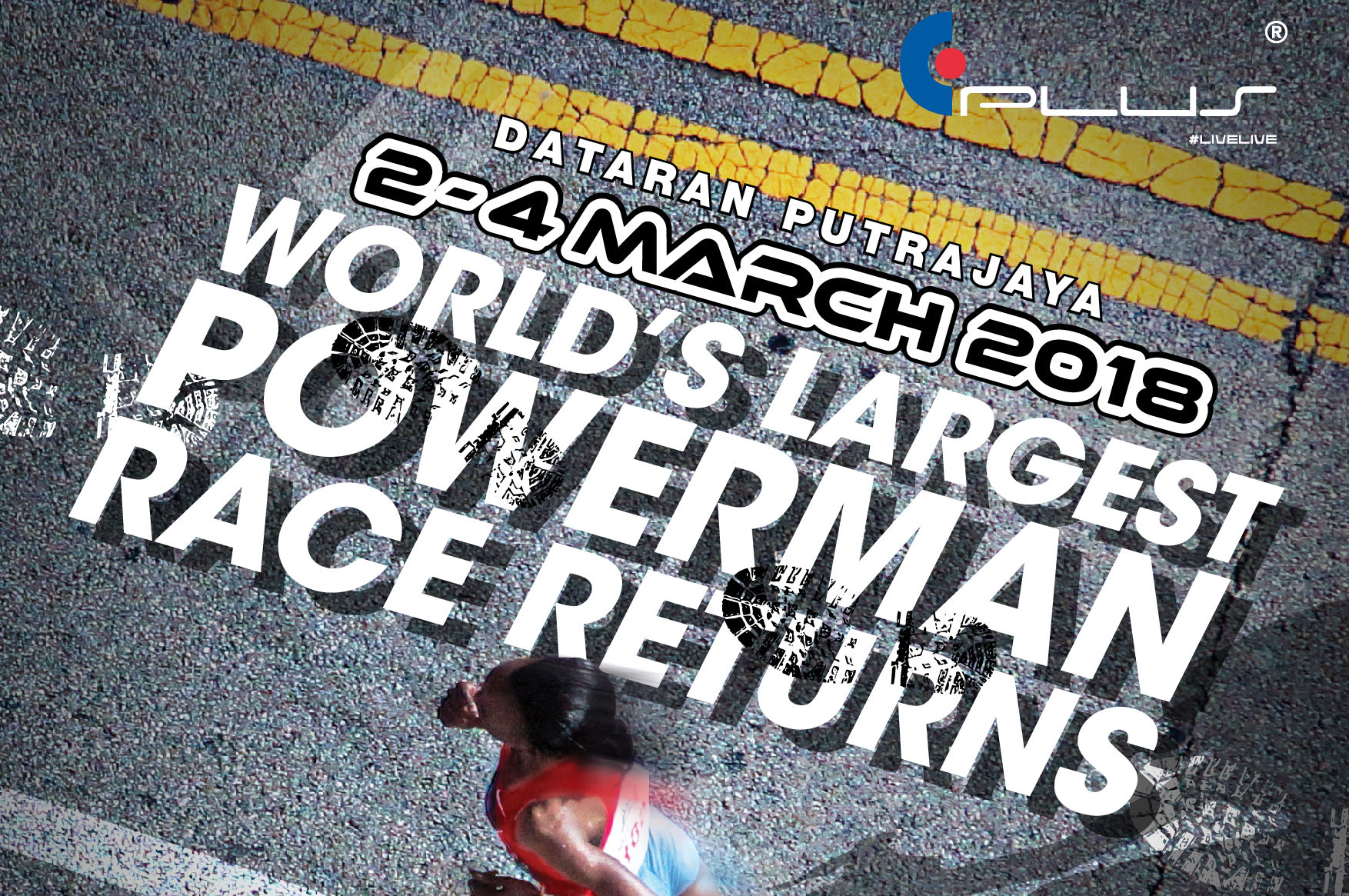