TAMPA, Fla. – IRONMAN is pleased to announce the introduction of a qualifying process  for Military athletes from around the world who wish to compete in the IRONMAN® World Championship which takes place in Kailua-Kona, Hawai’i each year. Active duty Military personnel will have the opportunity to qualify for the event through three global triathlons offering Military Division slot allocations.

“We are honored to provide the opportunity for military athletes to compete among themselves at the IRONMAN World Championship in a global Military Division,” said Andrew Messick, Chief Executive Officer for IRONMAN.

“Since our inception, we have had a special tie to the military. We look at the Military Division as a way for IRONMAN to recognize the men and women who risk their lives promoting safety and security throughout the world yet still have the drive to train and compete.”

The IRONMAN Military Division is open to amateur active duty Military personnel, regardless of country, gender or branch of service. For the purpose of determining eligibility, IRONMAN recognizes the following branches of military service: army, navy, air force, marines, coast guard and military police in countries which delineate their military police force on equal status as their active duty military service (e.g. the Carabinieri in Italy). Military veterans, reservists, retirees and National Guard personnel are not eligible to compete in the IRONMAN Military Division.

Active duty military athletes have the opportunity to qualify for the 2015 IRONMAN World Championship at three global events: SUPERFROG Triathlon, which took place on September 28, 2014; the IRONMAN Asia-Pacific Championship in Melbourne, Australia taking place on March 22, 2015; and the IRONMAN 70.3 European Championship in Wiesbaden, Germany taking place on August 9, 2015. The Military Division will include age group categories of 18-29, 30-39 and 40+ and will crown a male and female champion for each Military Division age-group.

For more information on the IRONMAN Military Division. 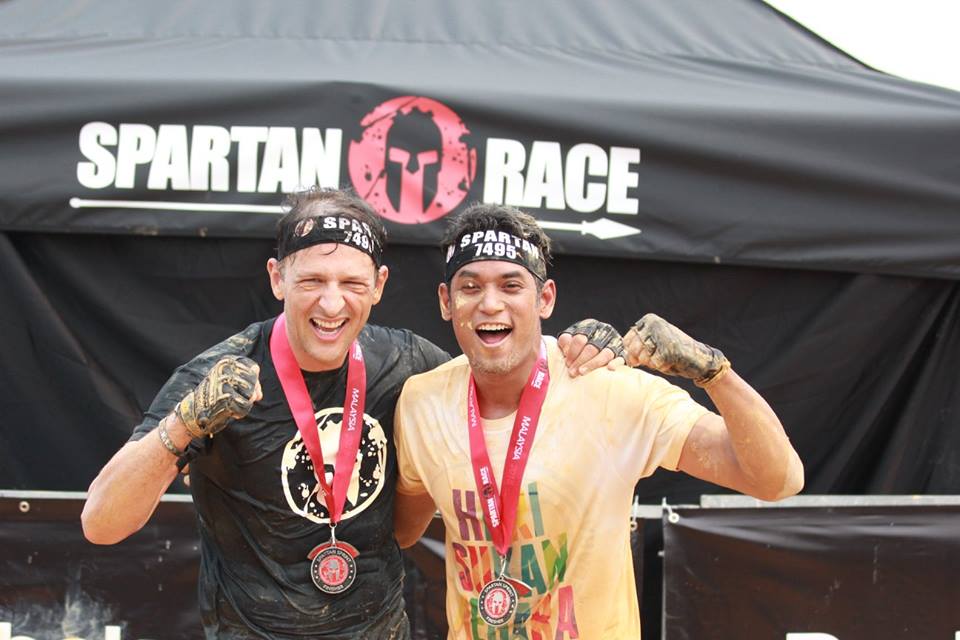 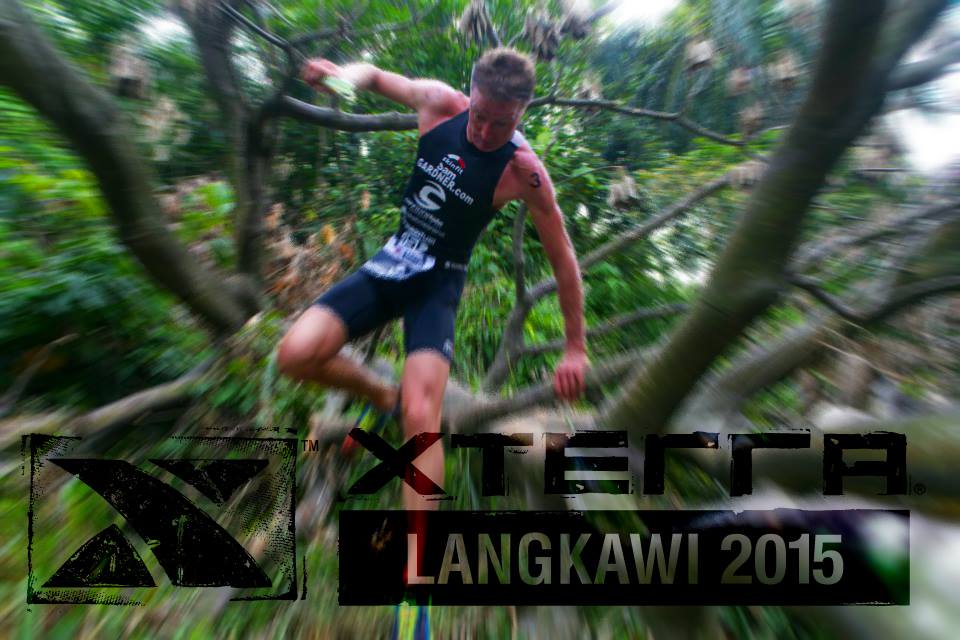 Registration extended for Xterra Malaysia till 10.04.2015 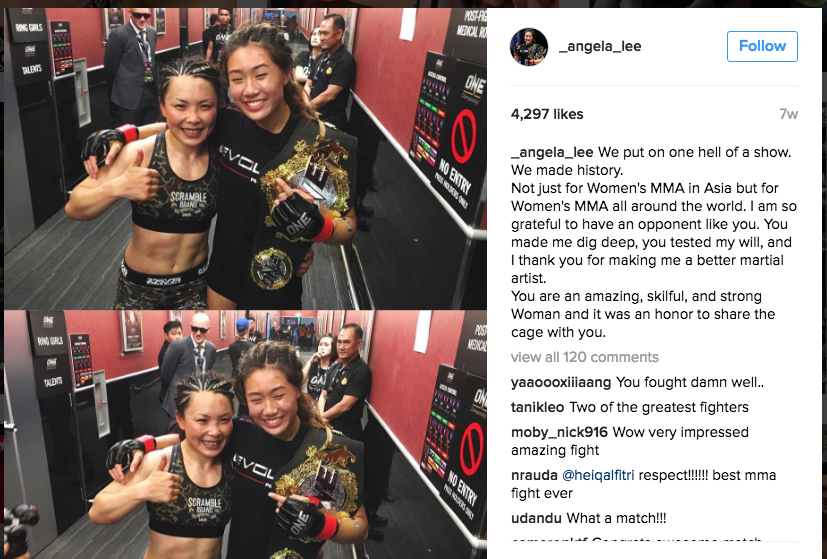