The guaranteed base slot allocations will be equal for both male and female professional athletes, with additional slots being allocated and distributed to events based on the number of professional starters. The Regional Championship events will be assigned the greatest number of qualifying slots of any event on the pro circuit. Each qualifying IRONMAN or IRONMAN 70.3 event will have at a minimum one men’s and one women’s professional slot.

“Finishing atop the podium at an IRONMAN or IRONMAN 70.3 event is a great accomplishment and the reward for that should be a place at the starting line at the World Championship events,” said Andrew Messick, Chief Executive Officer for IRONMAN. “The return to the slot system celebrates our champions and IRONMAN host communities around the world and changes the focus squarely back to recognizing great performances on race day. If you win you are in, and athletes will no longer need to calculate how to plan their race schedule to qualify.”

The new system “rewards athletic performance rather than volume of racing for points, particularly in light of the  growth of both elite athlete population and events globally over the past 3 to 4 years,” says Paula Newby-Fraser, Director of Pro Relations for IRONMAN. She adds that it also provides the opportunity for new talent, as well as rewarding current performing athletes.

The regional and seasonal nature of the slot allocations encourages athletes to have an off-season. It preserves the longevity of an athlete’s career. It better addresses life circumstances (injury, pregnancies, etc). Athletes can start racing later in the season and with a win, or great performance, can qualify versus trying to accumulate the necessary points over a 12-month period.

Qualifying for the 2019 IRONMAN World Championship in Kailua-Kona, Hawai`i will begin on September 9, 2018 with slots being awarded at IRONMAN Wisconsin and IRONMAN Wales.

Qualifying for the 2019 IRONMAN 70.3 World Championship in Nice, France will begin on July 8, 2018 with slots being awarded at IRONMAN 70.3 Jönköping and IRONMAN 70.3 Ecuador. 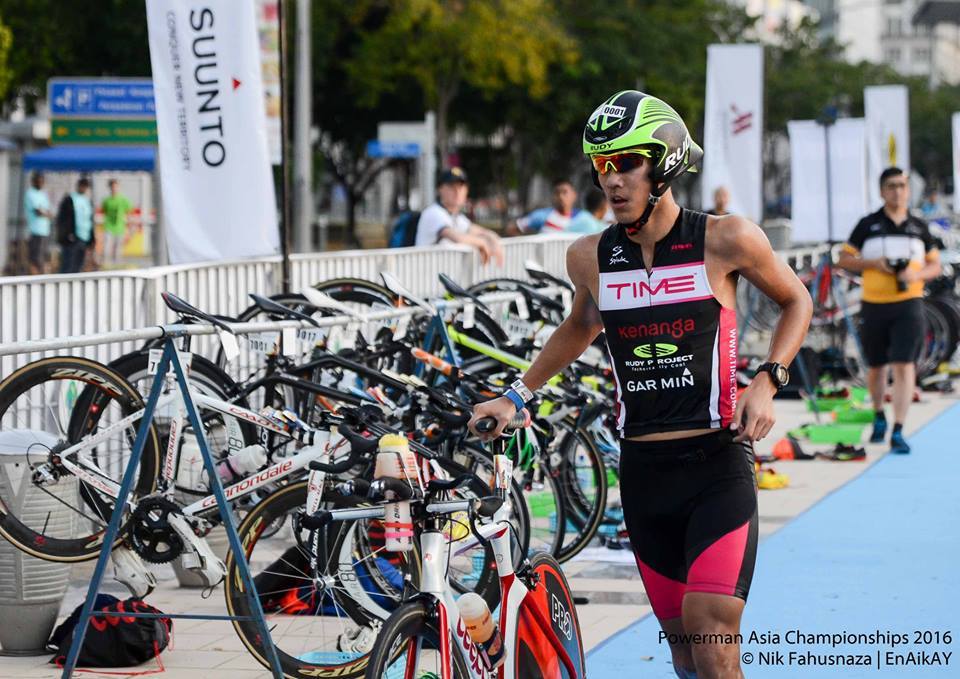 5 reasons NOT do the Ironman triathlon 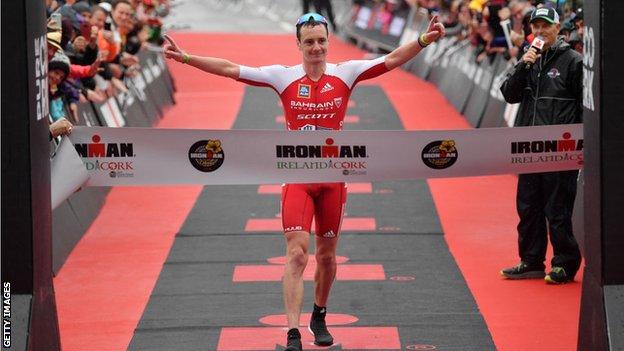 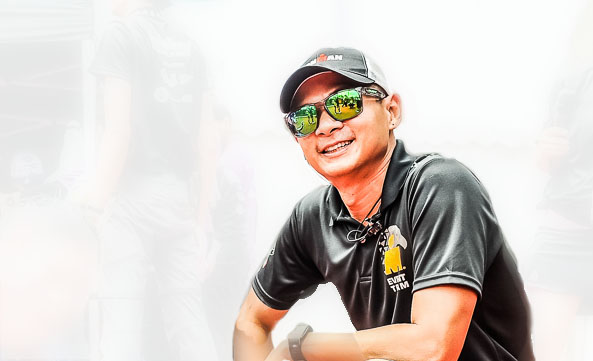