Competing in an IRONMAN event requires discipline, determination and commitment. These traits are cultivated over time and carried by every IRONMAN athlete through a 3.8km swim, 180km bike and 42.195km run.

When Alfred Cheong made the decision to compete in an IRONMAN event -an endurance sport which has slowly become a global phenomenon, he knew it would a be life-changing one. Little did he realise, he would be turning his family of five in a group of Triathlon disciples.

“I started IRONMAN in 2017 after reading articles about Yee Sze Mun, who is the oldest IRONMAN(82). I visited him at his home,and he showed me all his medals.I was truly inspired! It was then that I made up mind to take on IRONMAN,” says Alfred, a Managing Director at his own engineering firm.

At 55, Alfred puts many of his contemporaries to shame with his slender and toned physique. Despite starting his IRONMAN journey in his early 50s, he went straight for the full distance IRONMAN at his very first IRONMAN event.

“I was introduced to Karen Siah who was my first coach. She initially asked me to go for the IRONMAN 70.3, but age was catching up and I feared of missing out (Uncle Yee did his first IRONMAN at 58), so I signed up for the full event!”

This year, Alfred will be accompanying his wife, Christine Loh, 52, and their two eldest children, Joanne and Samuel Cheong on their maiden attempt of the IRONMAN 70.3 Langkawi.

They will take on the challenge to swim 1.9km along the beaches of Pantai Kok, bike 90km on hilly terrains of Langkawi Island, and finish off with a 21.1 km run towards Meritus Pelangi Beach Resort & Spa.

So, how did he inspire his whole family to take part in their first IRONMAN 70.3 event in Langkawi this October?

“At first, we only accompanied him. Then we figured, since we were all following him to all these beautiful places and treating it like a vacation, why not start joining him for IRONMAN competitions too!” explains Christine with a laugh.

Not only did Christine remain as Alfred’s biggest supporter, she began to develop a passion for triathlon herself. After that it was a Half Marathon with the family in Chiang Mai, and it turned into an opportunity to encourage her kids to take part.

Alfred’s daughter Joanne and Samuel were soon inspired to join in the family adventure by seeing their dad embark on this IRONMAN journey. Youngest son, Bryan,17, completes this IRONMAN family too but is underaged for IRONMAN 70.3 Langkawi race. You can bet, almost all their conversations have been triathlon related.

“I think working out as a family has made us closer than before. It builds character, helps you cultivate a stronger mind, and most importantly you feel great after exercising. I would recommend it to anyone.” concludes IRONDAD Alfred. 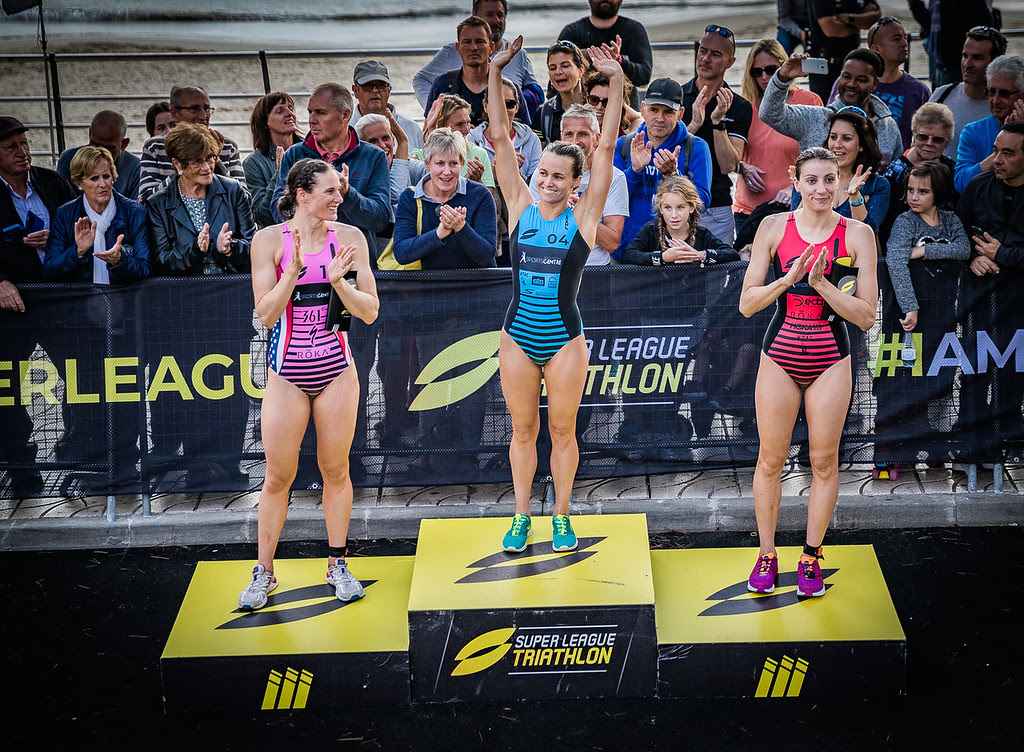 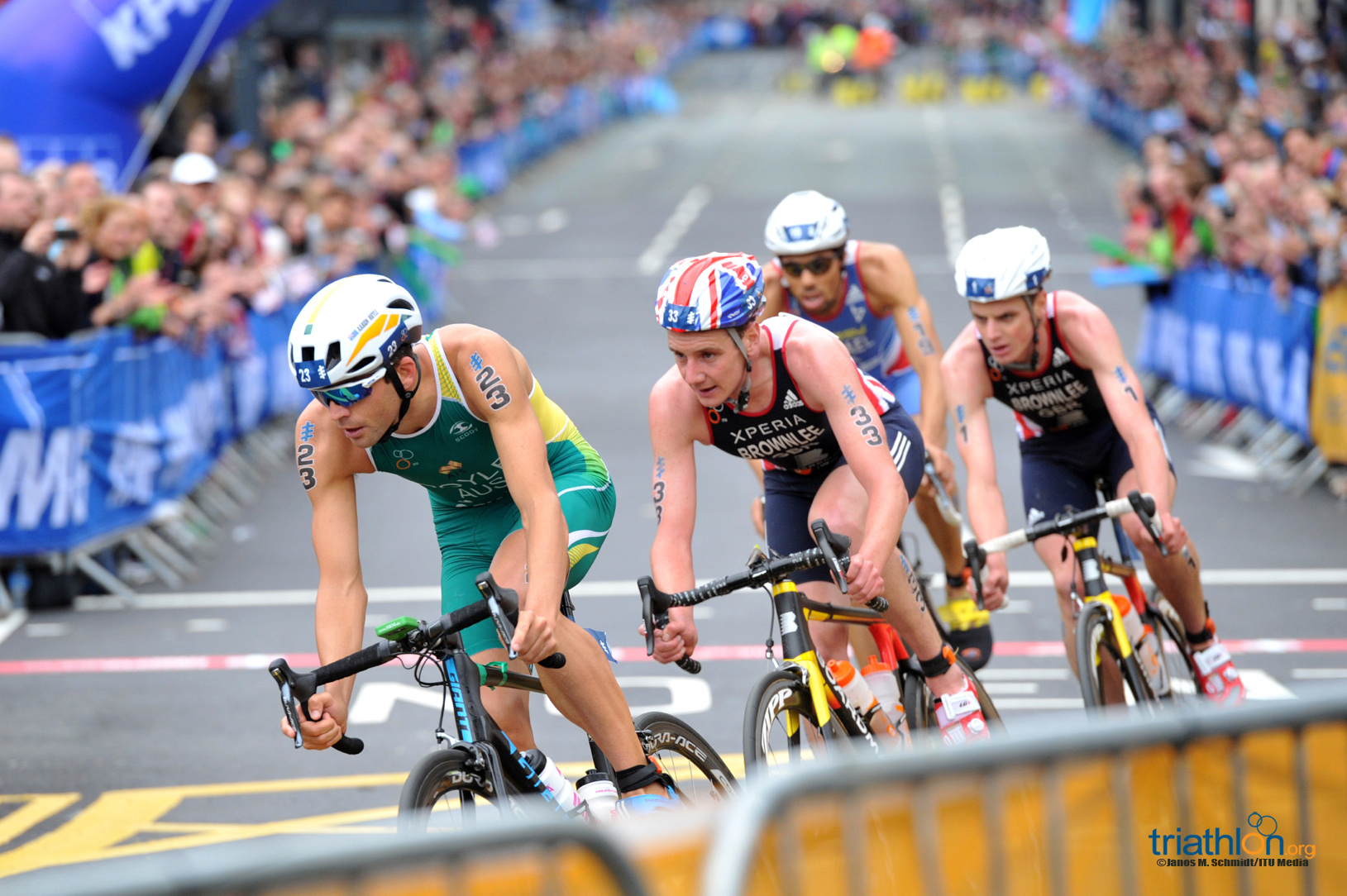 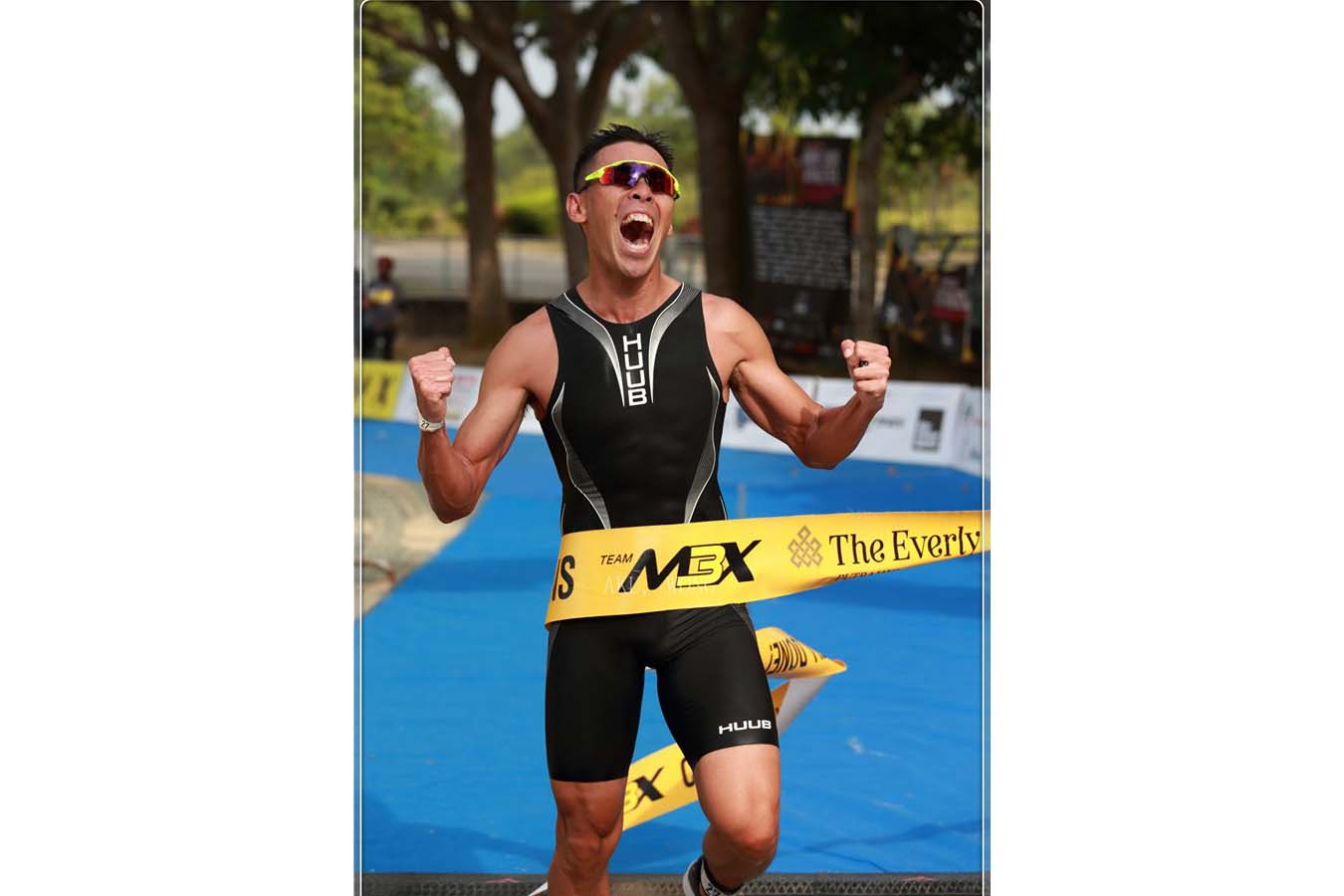 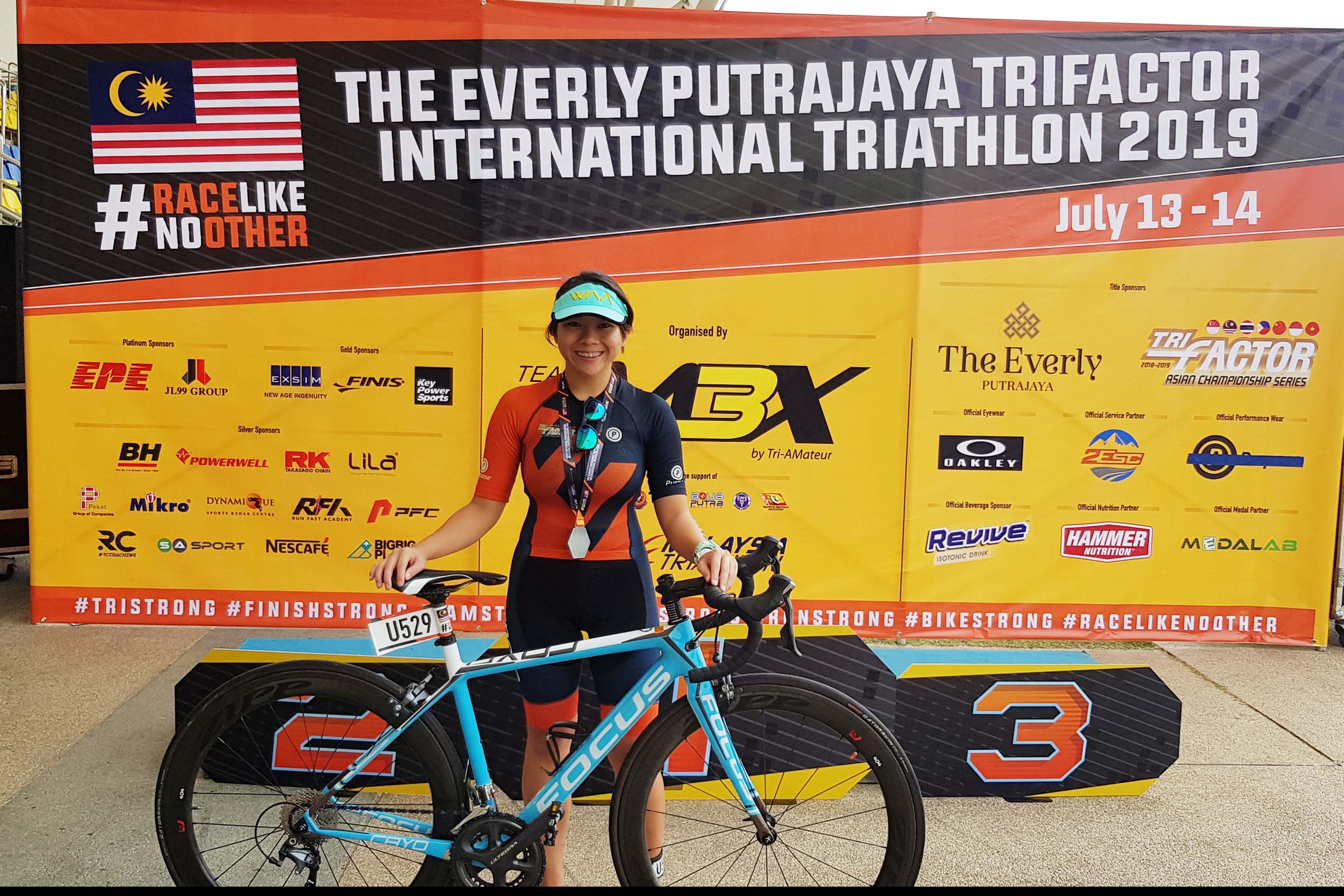