Malaysia will be part of the 17 nations competing in Triathlon at the 18th Asian Games in Palembang, Indonesia from tomorrow, 31 August to 2 September.

Lake Jakabaring will host the competition and will be hosted across 31 August to 2 September. Elite men and women will compete in individual events, while teams will line up in the mixed-relay format.

Other participating nations include stronghold leaders Japan, South Korea, China Hong Kong, Philippines and Macau. Japan’s challenge will be spearheaded by Jumpei Furuya and Yuko Takahashi in their respective races.

Malaysia’s team will be led by elite female Triathletes Irene Chong who won bronze in the 2017 SEA Games, alongside Sue Teoh who also represented our country in the 2015 SEA Games alongside Irene Chong then. The women’s race will be held tomorrow, Friday 31st August starting with a 1.5km swim in Lake Jakabaring, followed by a 40km bike circuit and finished with a 10km run.

In the male category, Triathletes Aldrian Yeo and budding talent Ryan Tan who represented Malaysia in the 2017 SEA Games will compete on Saturday, 1st September.

In the Mixed Team Relay, the first, second and third member swims 300m, cycles 6.7km and runs 1.95km each, while the fourth member covers the same distance in swim and cycle but runs 1.78km as the anchor to cross the finish line. 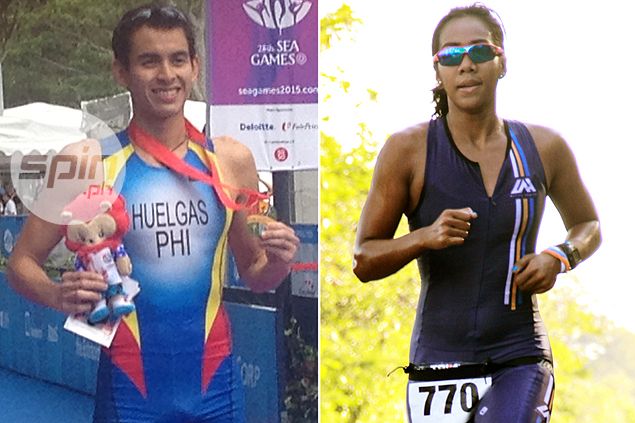 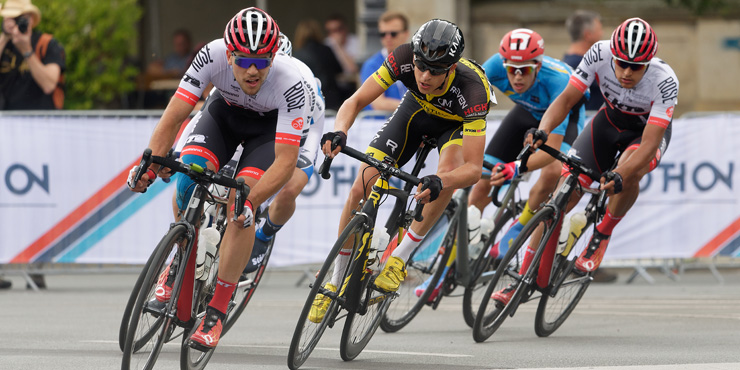 Improve your cycling with 6 Cycling Tips from the Pros 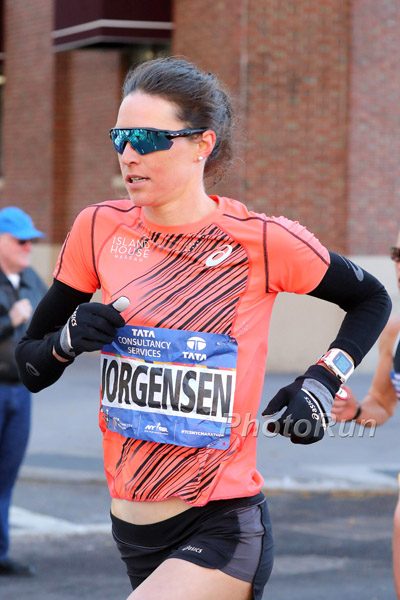