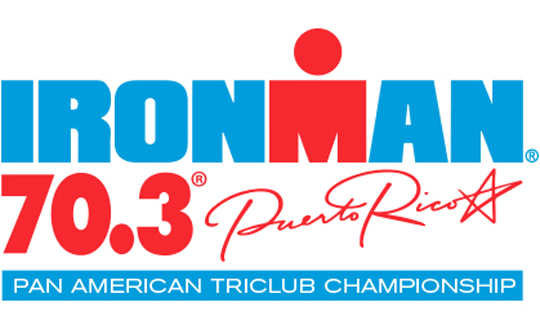 Champions were crowned among five divisions based on the overall number of members in each club, pictured below.

Clubs from regions around the world can also compete against each other at a Regional Championship events in the newly-announced IRONMAN 70.3 Asian Championship in Hefei, China.

Congratulations to the winning clubs from the IRONMAN Pan American TriClub Championship:

Division I (300+ members or national club) 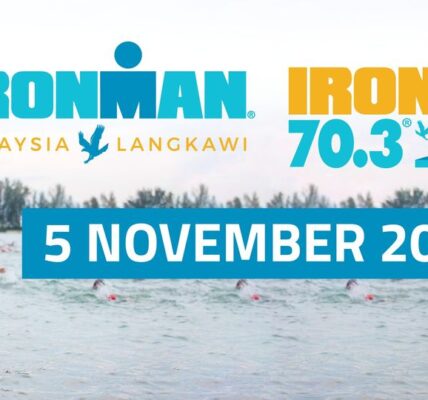 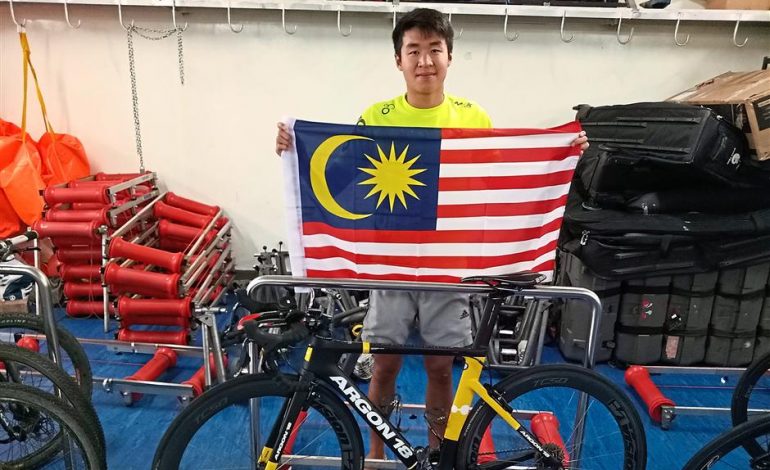