It has been 36 years since the inaugural women’s Olympic marathon was held in Los Angeles on August 5, 1984. In the historical race, fifty women lined up for the 42.2km run and American Joan Benoit-Samuelson took the win in 2:24:52 and the first Olympic gold in women’s marathon.

Benoit-Samuelson was a two-time Boston Marathon champion when she lined up at the starting line of the Olympic race. A year later, she won the Chicago Marathon and set an American record. Her speed has been quite impeccable as she still holds the fourth fastest time women’s marathon time in U.S. history.

Read Also: Healthy Joints Are The Key to A Faster and Longer Run

As time goes by and a vast improvement in technology, the women’s world record in marathon has been lowered significantly to 2:14:04 by Brigid Kosgei at the 2019 Chicago Marathon and ratified by the International Association of Athletics Federations (IAAF). The IAAF also a recognises a “Women Only” record of 2:17:01, set by Mary Keitany, on April 23, 2017 at the London Marathon for women only. 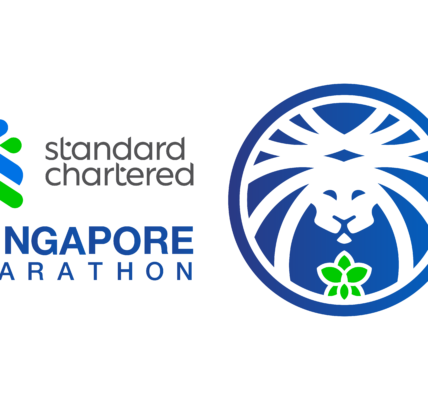 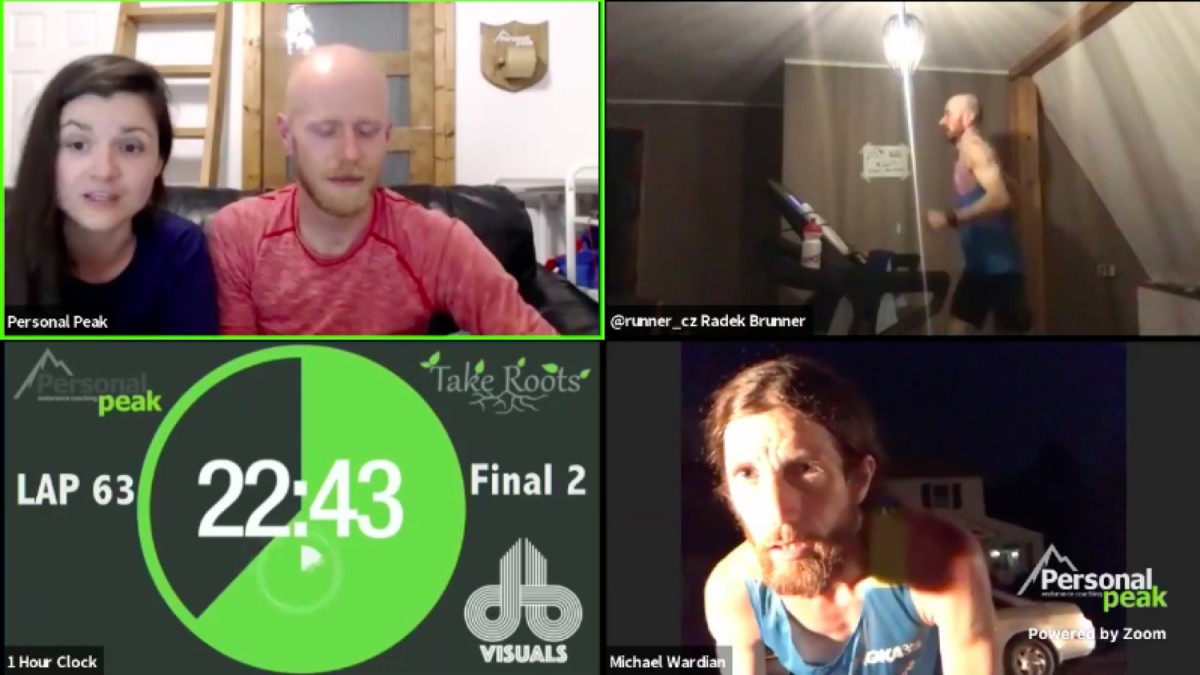 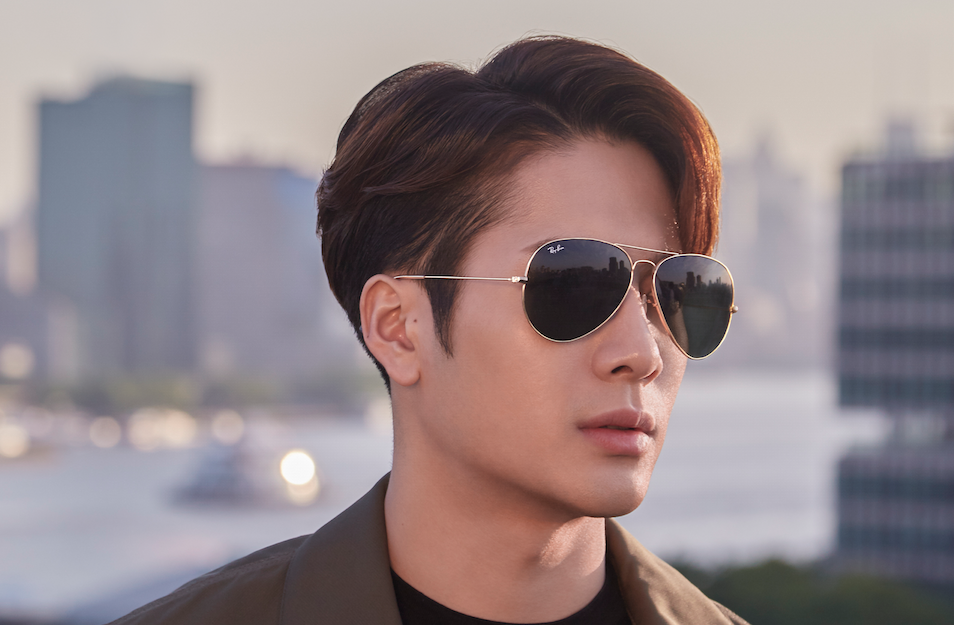