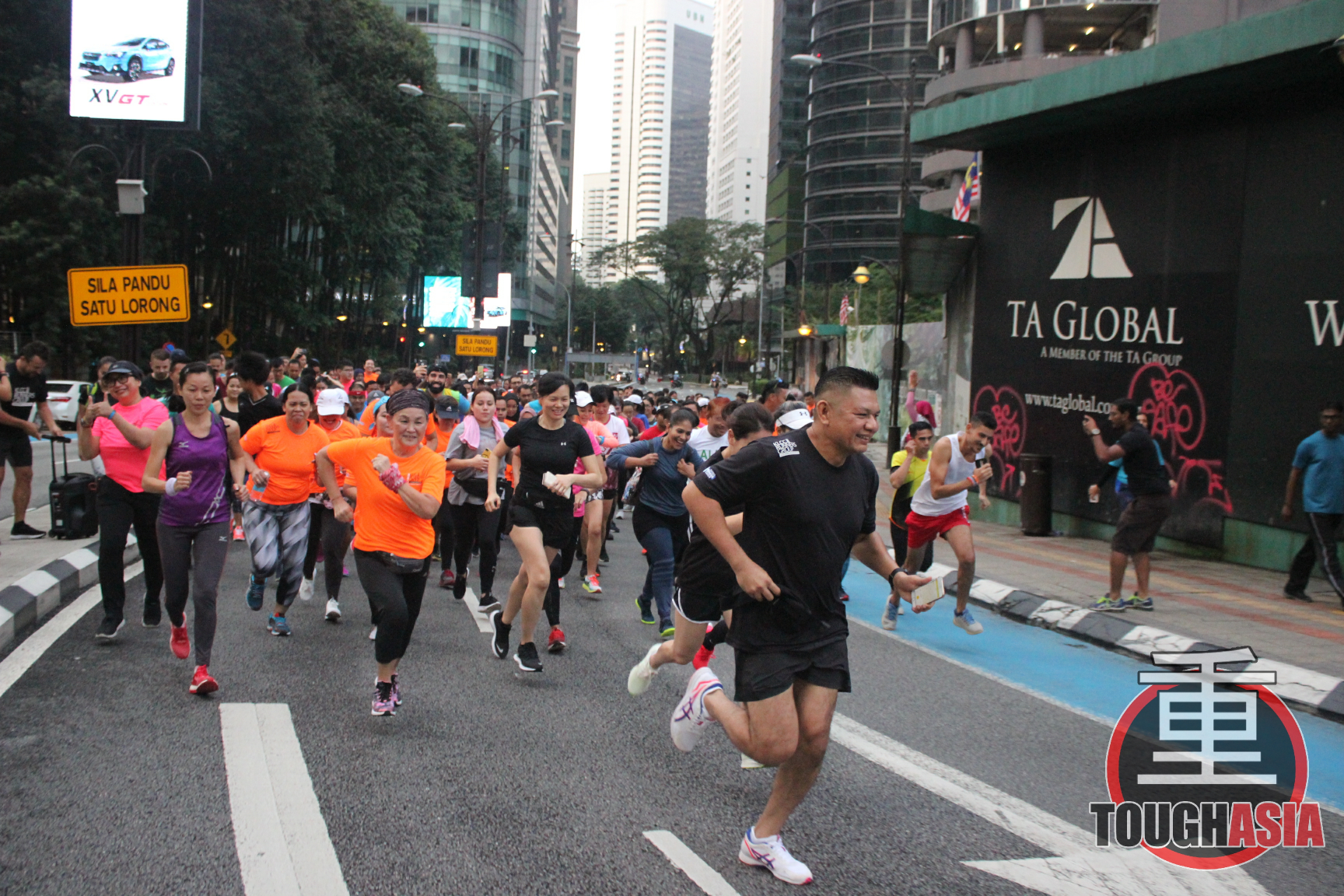 Not the usual Sunday morning we would expect from the notorious KL traffic as thousands of runners and cyclists from all walks of life thronged the bustling city for a healthy morning exercise.

Malaysians can sometimes shy away from group exercises, but the morning Zumba proved us wrong as Hamin Joutry took the morning excitement to the next level, throwing punches, kicks and jumps in a miniature city park, the Standard Chartered Bank Pocket Park.

The scheduled 7:05am flag off was slightly delayed due to the late road closure (Malaysians, punctuality please), but runners were let en route to discover the gems of Kuala Lumpur ten minutes later.

Runners were given a choice to complete either 5km or 7km, which led them to some of the city’s renowned landmarks including the Dataran Merdeka, Bukit Nanas, PETRONAS Twin Towers and KL Tower, just to name a few (we even spotted a few stopping by at Pelita Jalan Ampang for a quick refuel). 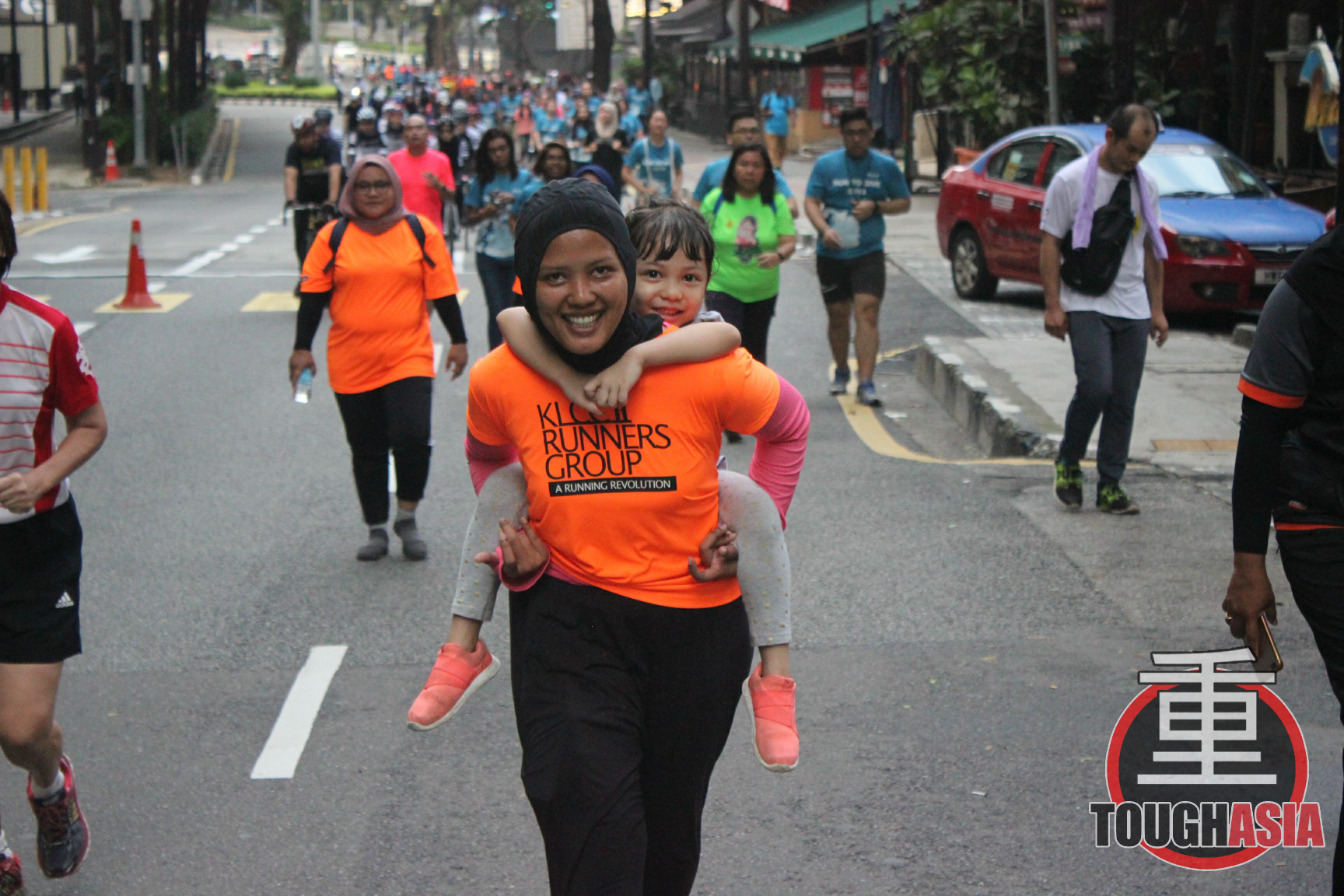 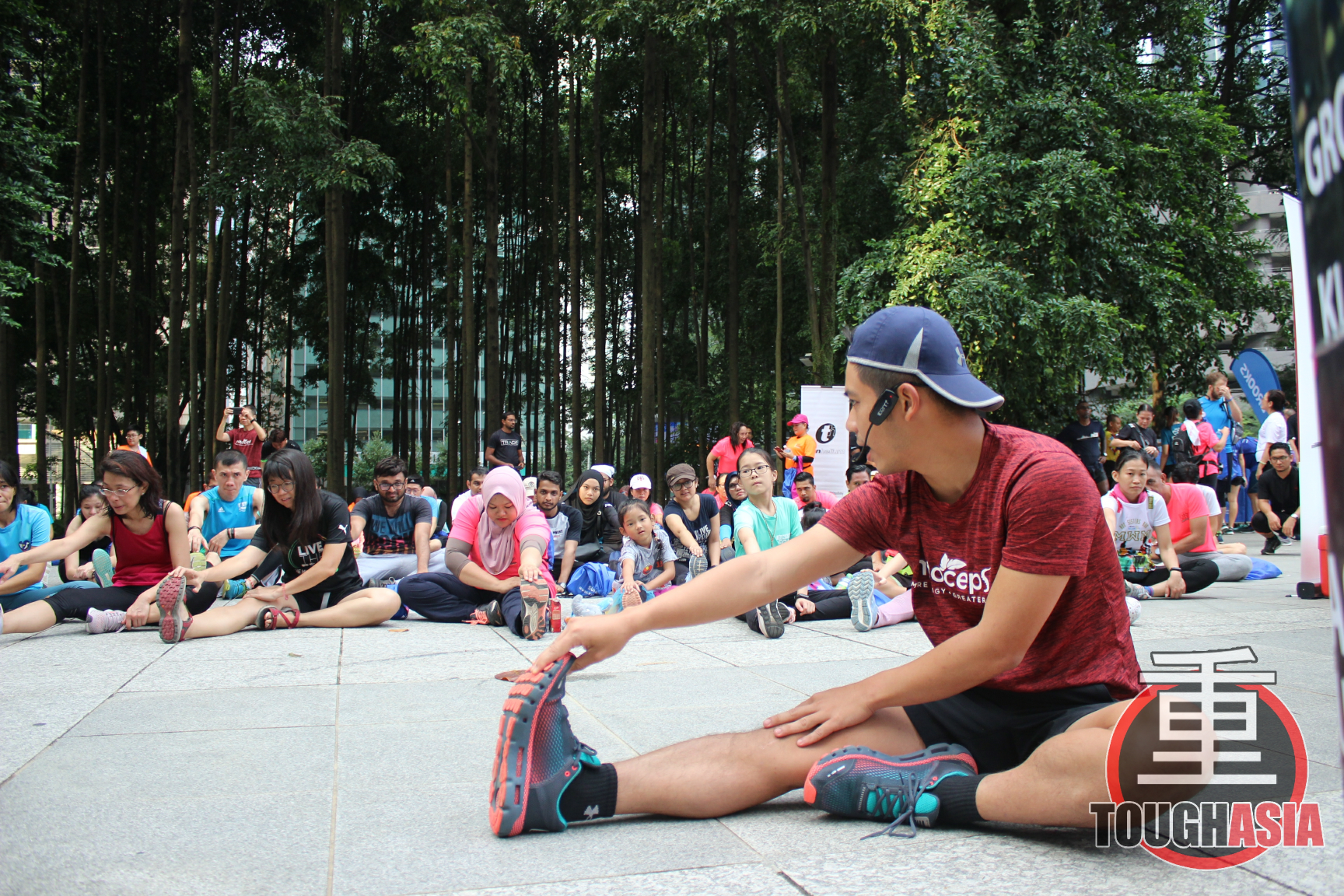 The run ended at about 8:00am and runners were treated to a cool down stretching session by Jeff Lau, as well as a lucky draw segment where 13 winners walked away with gifts worth thousands of Ringgit in total.

All in all, it was a professionally organised fun run and gathering for the running community. Kudos to Matthew Barsing and Chuan Yeh Hwang for the amazing morning, and hope that there will be more to come. Join KLCCR Runners Group’s Facebook Group here! 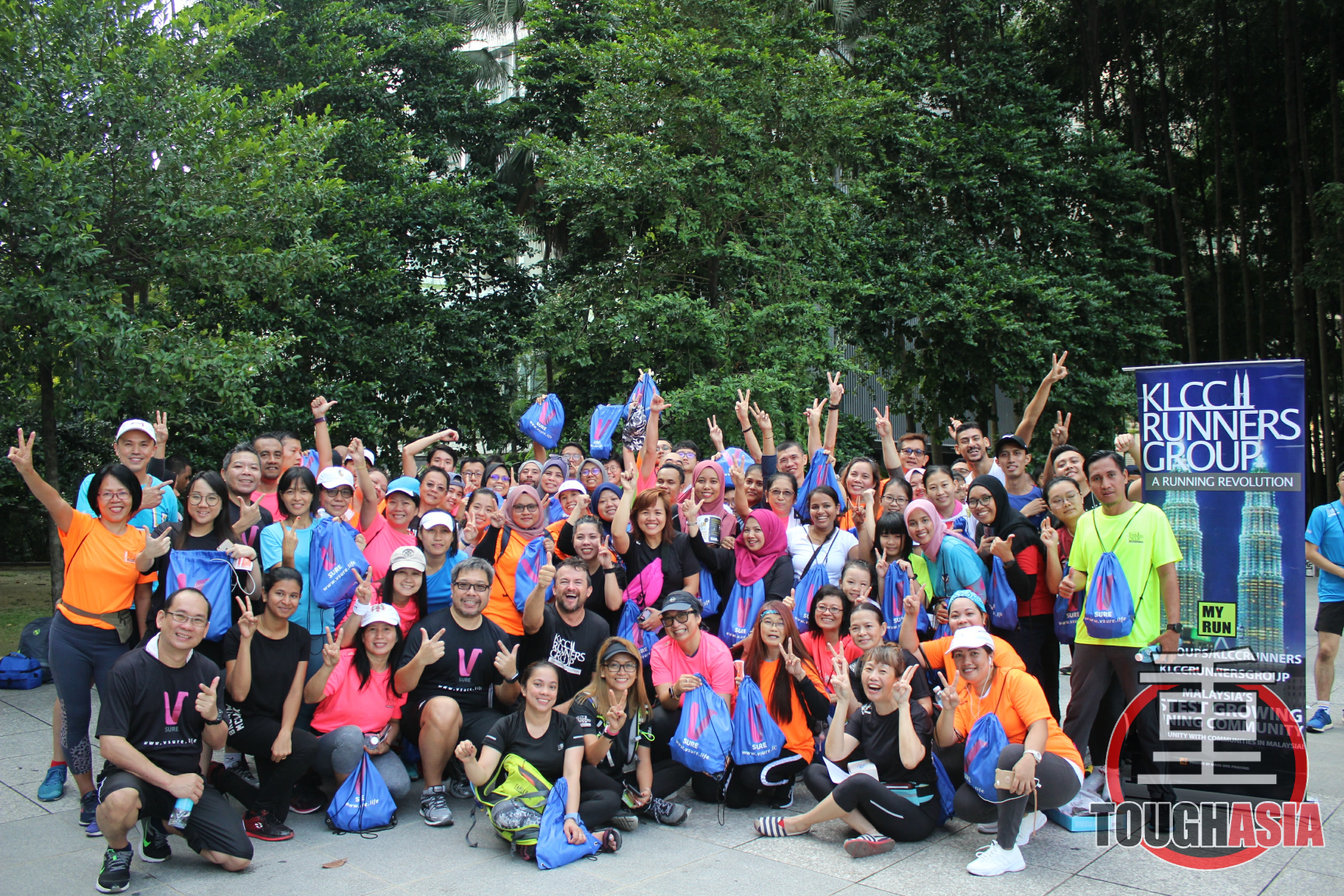 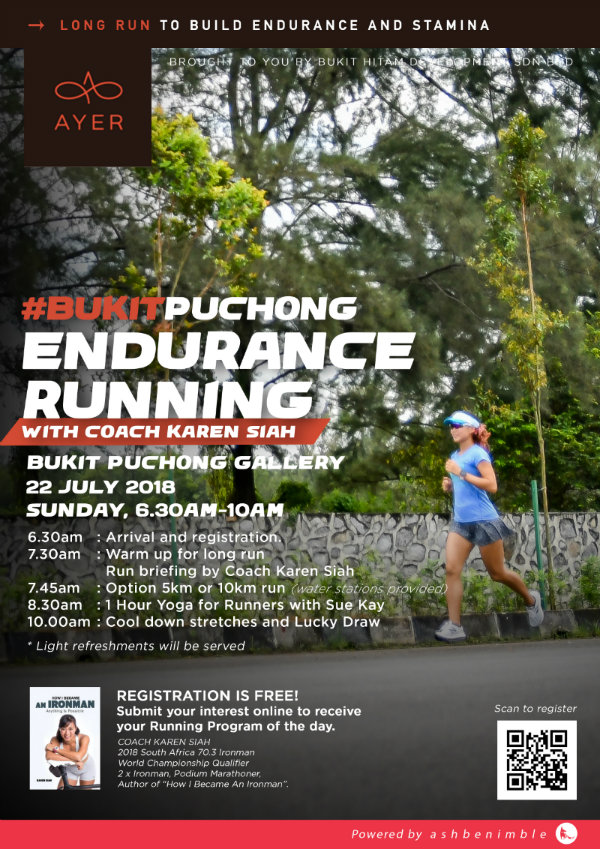 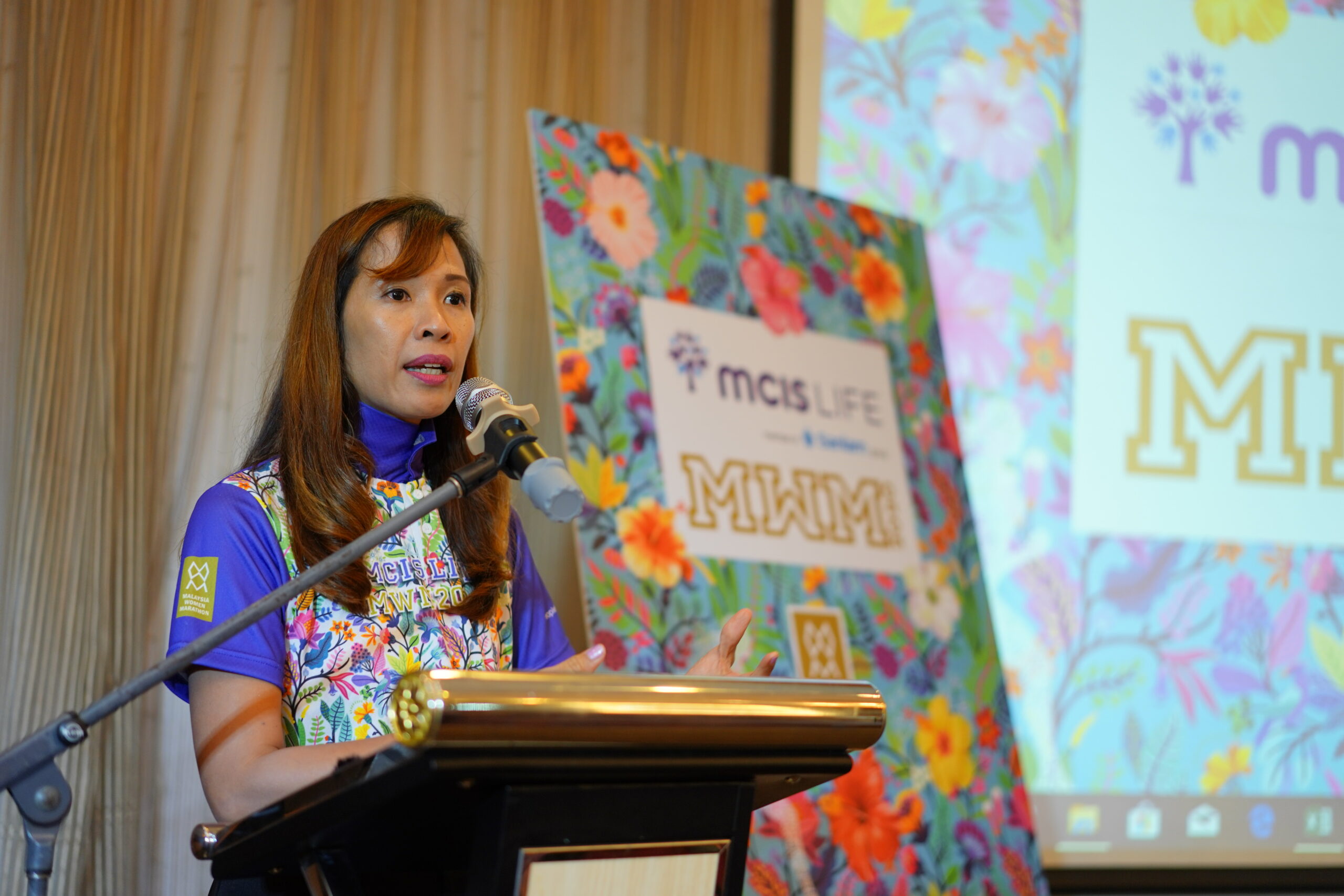