Remember Sam, one of the hobbits from Lord of the Rings? Well, the real actor, Sean Astin participated in the Ironman World Championships in Kona, Hawaii last weekend and is now officially, an IRONMAN.

Sean Astin’s character in Lord of the Rings, The Two Towers delivers one of the most memorable monologues in the film when he’s giving a pep talk to the fading, ring-weary Frodo.

“Mr. Frodo, folk in those stories had lots of chances of turning back, only they didn’t. They kept going. Because they were holding on to something,” says hobbit Samwise Gamgee.

It’s all Frodo needs to keep putting one foot in front of the other on his mission to destroy the Ring, and similarly for Sean Astin’s commitment in his journey at the IRONMAN World Championship.

Astin made his film debut at age 13 as Mikey in the 1985 film, The Goonies. In the early 2000s, his acting career skyrocketed with the role of Samwise Gamgee in Peter Jackson’s The Lord of the Rings trilogy. Astin’s career today includes acting, directing, doing voice work, and producing. With three daughters—one at college at Harvard and the other two, Elizabeth, 13, and Ella, 10, at home, Astin’s life is full. Somehow, though, he’s found a place for triathlon.

Astin was no stranger to endurance sports; he already had 10 marathons and a few sprint-distance triathlons under his belt. But it was Boston Marathon race director Dave McGillvray (who competed in Kona last year) who got Astin’s wheels turning about doing an IRONMAN race. (Astin completed Boston this year while raising money for the family of an 8-year-old boy killed in the 2013 Boston Marathon bombing.)

“I feel pretty good now,” Astin said during a conversation we had with him two weeks ago. “A week and a half ago, I was tired,” he added. “Even if I got eight, ten hours sleep I still felt like I was walking through a fog.”

Astin, 44, said he didn’t expect the mental fatigue that came with training for an event of this magnitude.

“There were times I could do a 90-minute swim and a four-hour bike ride and I was fine, or a six-hour ride and half hour run. What I didn’t realize is, you put three or four of those days together and by day five, someone puts a glass of water in front of you and you just stare at it for two minutes, not remembering that you’re supposed to drink it!”

He says that without the guidance of his coach Matt Dixon (of purplepatch fitness and an IRONMAN U Master Coach), he would’ve been lost.

“Matt tried to keep things simple, and he did, but even the simple stuff—it’s a lot to know,” Astin, a rookie to the full-distance, reflected. “You have to be in your head for six, seven hours—thinking about your stroke, how you’re turning the pedals, your body position, and how you’re rotating—it’s absolutely exhausting.”

The IRONMAN-training induced fatigue is only one of the monsters that Astin had to fight on his way to the start line.

“The biggest challenge without question was the open water,” Astin said, echoing the fears of thousands of rookie triathletes out there.

He cites the Tower 26 open-water swim program in Santa Monica as his savior: “If I’m able to make the swim in time on Saturday it will be because of them and coach Gerry (Rodrigues),” he said.

Coach in your corner

The L.A-based actor has been training solidly for four months under Matt Dixon’s guidance. The two worked closely together to establish realistic goals, given Astin’s body composition and natural ability—or lack of ability as he says.

Though he had a cross-country coach in high school, and as an actor has had his share of personal trainers, Astin says being coached by Dixon has opened his eyes to a whole new world.

“The level of expertise and the coaching technology that exists around this sport is so advanced,” he says.

At the beginning of their tenure, Astin says Dixon compared his swimming to a drunken sailor’s and his riding to a gorilla’s. When reflecting now on the experience of being coached, Astin speaks eloquently. “His sense of purpose and my sense of mission complemented each other,” he said. “And I always felt safe.”

“Navigating those waters can be prohibitive… it’s the reason why a lot of people don’t do this sport. But I have a guy, who knows when I have to jump on a plane to go give an impromptu speech. Every time I open up my purplepatch plan, the workouts feel appropriate. It feels like you have someone in your corner.”

Astin had never attended a full IRONMAN, and was looking forward to Kona with great expectations.

“Everyone talks about the energy of the island. It’s easy for an actor from Hollywood to get all granola-y and spiritual, but it really is a powerful place—and the people are powerful,” said Astin.

He says that next to finishing the swim, he’s most looking forward to experiencing the natural environment with his family.

In closing, Astin says the experience of training for the IRONMAN World Championship, and meeting so many people through the sport, has left him in awe. “I have total admiration for all of these athletes who’ve qualified for this race. I was invited to participate and have been humbled completely. I’ve been forced to confront what my own limitations are, and I’ve been privileged to be next to talent, and close to such generosity,” he says.

Donate to Astin’s cause at run3rd.blogspot.com. #Run3rd is designed to benefit Elementary After School Running Programs in underserved areas. 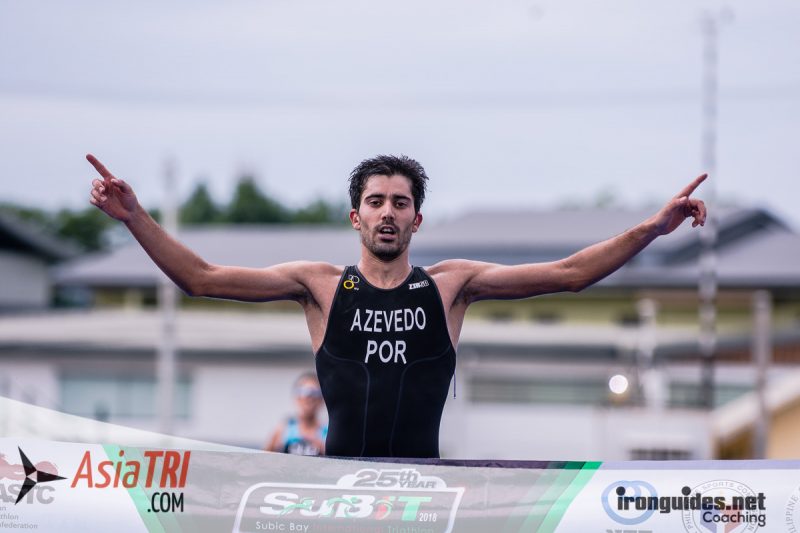 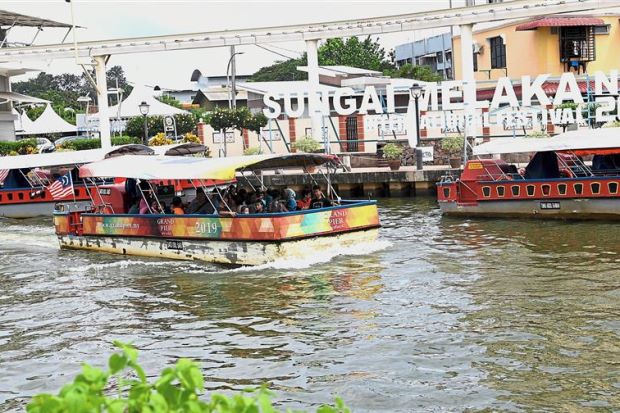 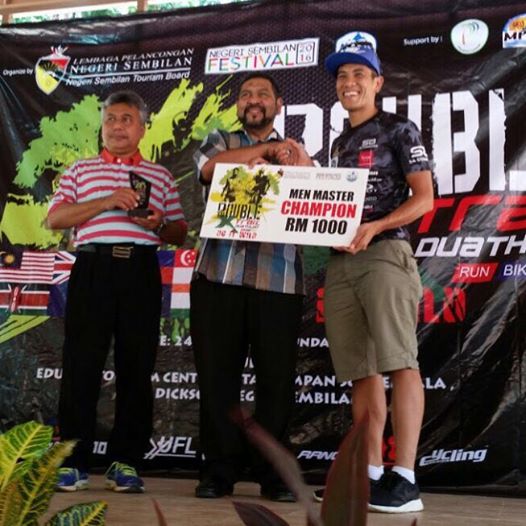 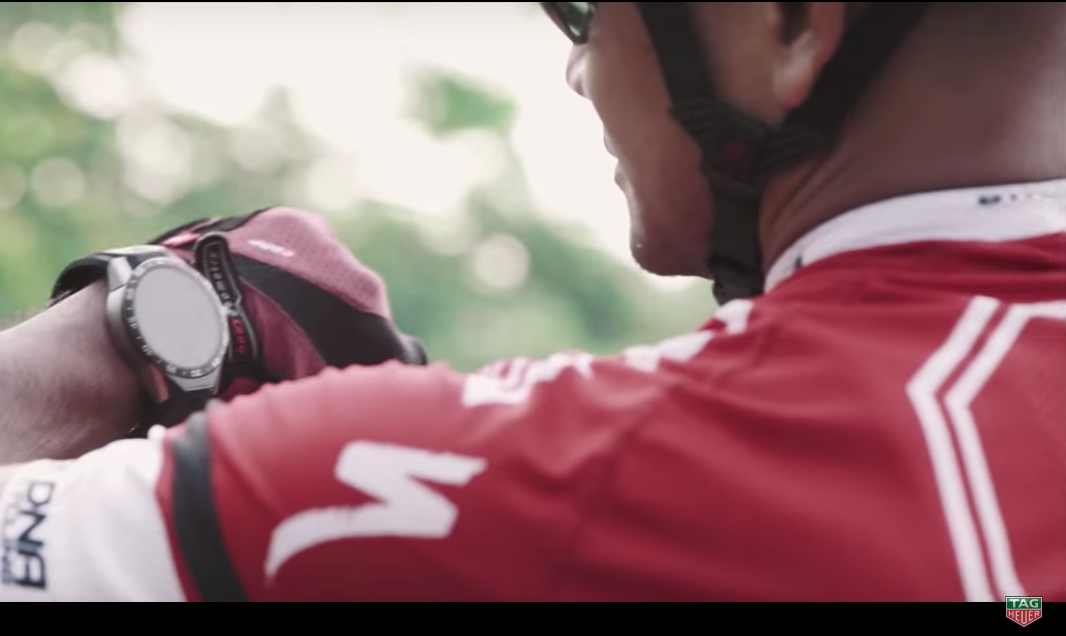