“Run and Roll”. This is a simple yet beautiful concept of inclusiveness among the active communities in Malaysia. Run events are almost everywhere and anywhere, happening every weekend without fail. “Roll events”, where wheelchair bound persons can take part in, are few and far between. Thus, a “run and roll” event embraces our vision of a community where all are welcomed, without anyone feeling they will be left behind. This is the concept of Malaysian Disability Managers’ Association (MyDIMA) Run & Roll Carnival & Charity Run happening on 16 November.

In ToughASIA’s exclusive interview with Dr. Hafez bin Hussain, President of MyDIMA , he said the idea for this event was conceived by patients of the rehabilitation centres. “Beyond merely being a charity event, “Run & Roll” is a platform to allow people with disabilities (OKUs) to rebuild their confidence and complete in a race – no matter how far or short. Their effort is important,” added Dr. Hafez. As well, the bigger purpose of MyDIMA is to champion people with disabilities to return to the workforce and be independent. Since 2007, the Return To Work Programme that is under the flagship of Social Security Organisation (SOCSO), has successfully brought 26,000 patients back to employment. 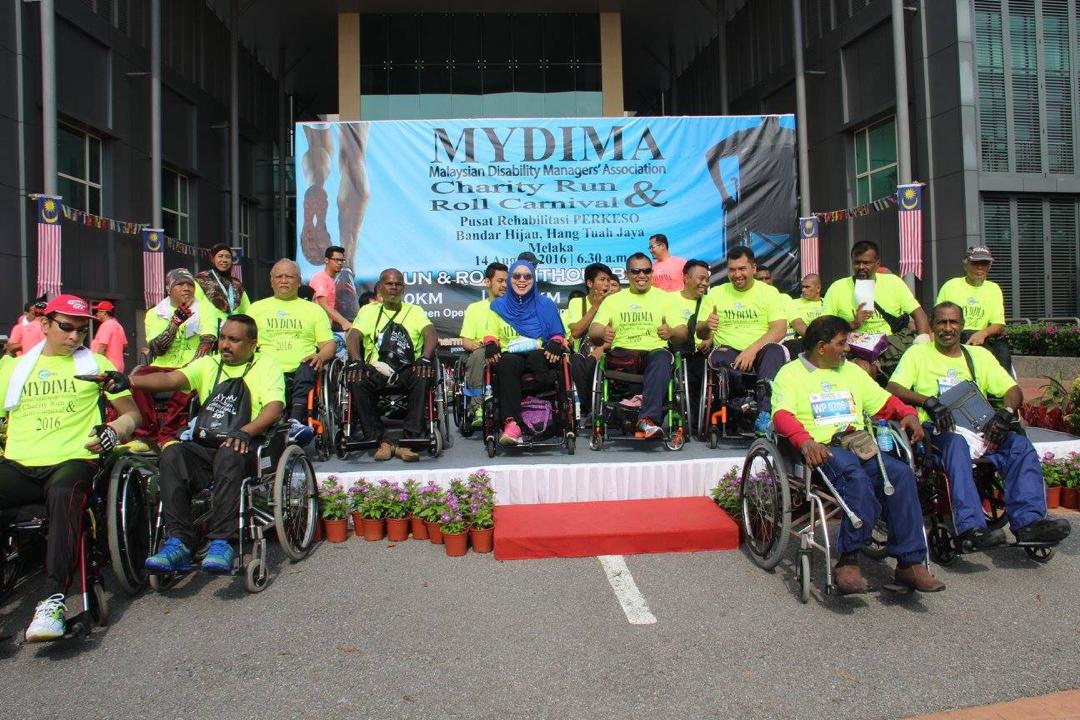 The first edition of the MyDIMA Run & Roll Carnival and Charity Run took place in 2016 with 700 participants, but took a hiatus in the following two years. In this second edition, MyDIMA is targeting 1,200 participants and hopes to continue this event annually. A kids category has also been introduced so as to engage with families and communities. Standard safety measures for road closures and other medical preparations are already in place.

Event goers can also expect food trucks, exhibitions and children’s playground as entertainment at the end of the race. Proceeds and donations from this event will be channelled to organisations that look into the welfare of people with disabilities, and also those who are in need.

Dr. Hafez, who has been with MyDIMA since 2008, stays active and loves playing with kids and supporting them in their sports. “MyDIMA looks into disability management –  not only promoting but also practising disability management. This “Run & Roll” shows that everyone can join and accomplish despite the state of their functional levels. We need to focus on their capabilities, not their disabilities,” he said. 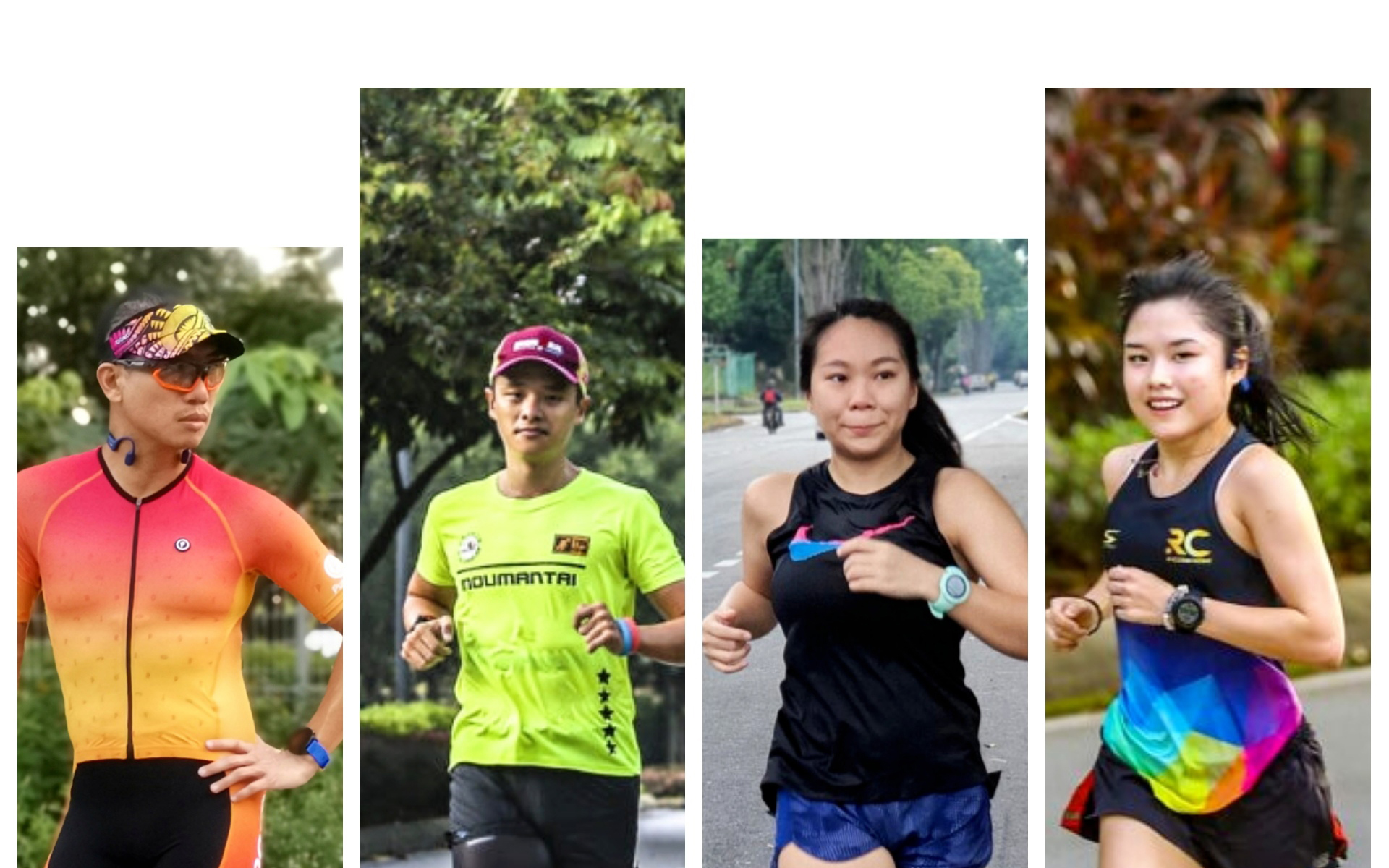 Get Ready for Live Online Fitness Sessions Through The Weekend 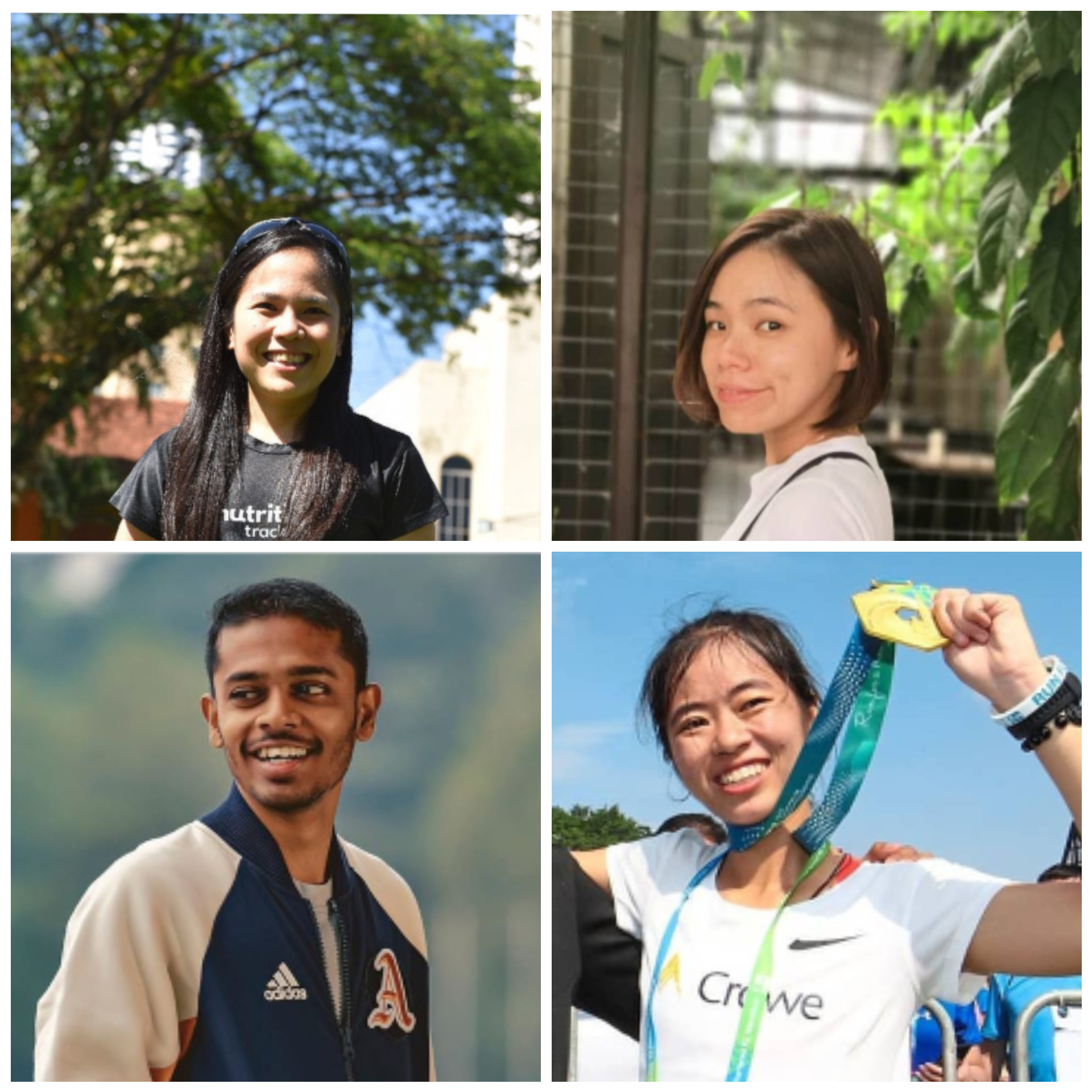 These 4 Athletes Will Increase Your Running Fitness on Instagram 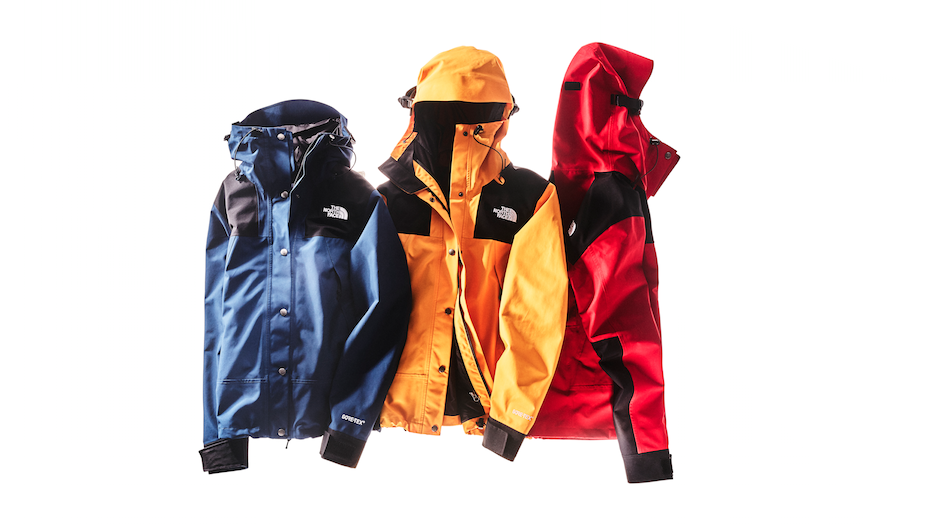