Triathletes are consider a rare breed within the population of athletes, what more when we have a hybrid among us?

Barry Lee is already renowned for being the youngest qualifier for Triathlon’s toughest challenge known as Ironman Kona in Hawaii. However, this sterling young lad doesn’t stop there, and he has been racing his first year with the Professionals in the off-road Triathlon competition, known as Xterra which encompasses swimming, mountain biking and trail running.

It was a tall task catching up with Barry who finished as the Fastest Malaysian Triathlete at the Ironman 70.3 Putrajaya, but we had to find out how he shifts from road to off-road triathlon at Xterra Malaysia in Langkawi this May.

TA: Congratulations on being the fastest Malaysian at Ironman 70.3 Putrajaya. What was your aim for this race?

Barry: Unfortunately, coming off from my ITB (leg) injury last year, I hadn’t really prepare well for this race. As part of recuperation, I had stopped racing after Ironman Malaysia in Langkawi last Nov. Unexpectedly, I managed to run a good race without much problems, my legs cramped a little but I could still finish strong and was fortunate to finish as the fastest Malaysian.

TA: How does it feel like racing against the Triathlon legend, Craig Alexander (Crowie)?

Barry: It’s eye opening! Crowie’s one of the Pro triathletes that I admire as he stays humble and his finishing time is very fast.

TA: What bicycle and gear did you use for Ironman 70.3?

Barry: Cervelo P3 but I didn’t have the chance to test it before the race, as there was a slight delay in getting a bike ready for my race. I received ENVE Wheels on loan for the race and KASK provided my helmet. The KASK helmet is meant for the velodrome, it’s hotter but more aerodynamic. I’m using Lintaman cycling shoes provided by Speedbikes. The shoes are more suitable for road bike and not triathlon.

Barry: It’s a little bit the same yet a little bit different, although it’s the same sport on rough terrain. Xterra is very intense and I find that it helps in pursuing long distance road triathlon. I’ve done so many triathlons, but I’m new to Xterra having joined them 2 years ago in Putrajaya.

The Xterra race is very tough, and the mountain bike (MTB) and trail run provides the intensity that I love.

When I started cycling, I picked up mountain biking with my dad. I learnt some techniques and skills from my dad, so I have a little bit of base there and I practiced some. You need to dare to go downhill, cornering, rocky roads, you need to drop and jump, it’s more fun as it’s more technical.

And to be honest, I love MTB compared to road biking.  I love being hands-on and the adrenaline rush that comes with it.

Barry: The difference, Xterra in a very short distance, it becomes very intense. But in road triathlon, during the long distance you just need to stay at a steady pace, and it’s more of a mind game.

TA: What bicycle and gear will you use for Xterra Malaysia?

TA: How did your first Xterra race in Langkawi go last year?

Barry: On the Langkawi bike course – it’s the steepest hill I’ve ever climbed, steeper than Genting Highlands. All the pros were pushing up the hill, so I joined them.

Going into the trail, at some parts, I thought to myself, I might be faster walking than cycling! And for the first time in racing, I actually had to stop and catch my breath.

TA: Tell us about the trail run in Langkawi. We’ve been told it’s a beautiful trail to behold.

BArry: During the trail run, you need to be alert on signage and the path, there’s a little bit of adventure included.

In Langkawi, there was one path during the trail run, I didn’t realise I had missed the switchback and I saw a sign pointing ‘up’. So reluctantly, I climbed up on all fours and after the fact, I realised it had meant to point ‘forward’.

Oh well, lesson learned, and I was stuck in the jungle for awhile as the pros were too far in front, and the other age-groupers were too far behind.

The trail route is very scenic and beautiful at the top where you can see a panoramic view of the beach and sea. 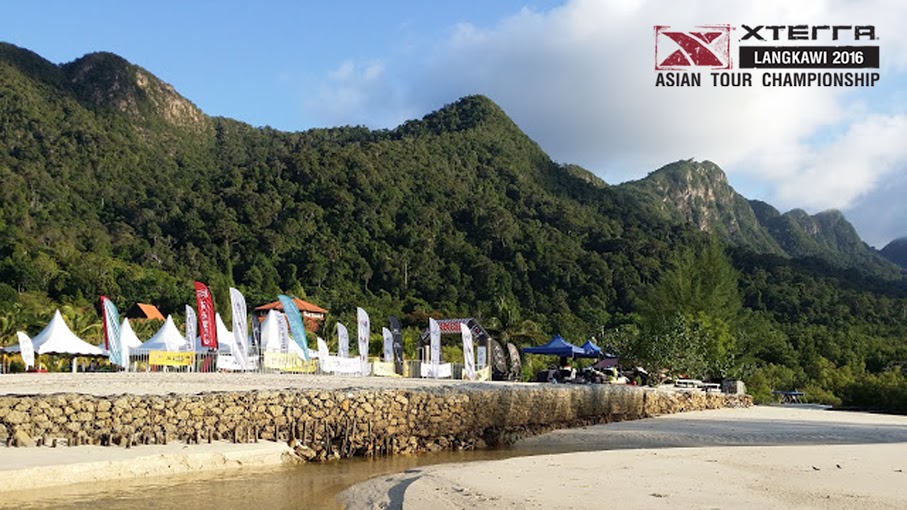 TA: Xterra seems to provide beautiful races around the world, how did you find the Xterra race in Albay, Phillipines?

Barry: Xterra Albay is the nicest race I’ve ever been on. On the bike, we kept climbing one steep hill and came down to the base of the mountain area where the sand was very soft.

On top of the Mount Mahon, you can still see some greenery around the mountain, with the soft breeze blowing a slight drizzle in. Indeed, a very dramatic feel to the competition.

This year is the first time I’m racing in the Pro category for Xterra, so I’m trying to gain some points for the ranking system.

TA: If you’re not in triathlon, what would you be doing?

Barry: Personally, I’m not academically inclined, but I am very interested in cars. I love go-karting, and I developed an interest in building cars from my dad. I’m still inspired to go into this later in life and perhaps develop or improve a car from inside out, performance wise.

This goes the same for bicycle, I gain satisfaction from dismantling my bicycle, give it a good service over, and reassemble it.

At the end of a recent training camp in Thailand, I had the opportunity to try drift karts for the first time and it was exciting!

Watch out for Barry as he goes head to head in the Pro category for Xterra Malaysia in Langkawi come 7th May. 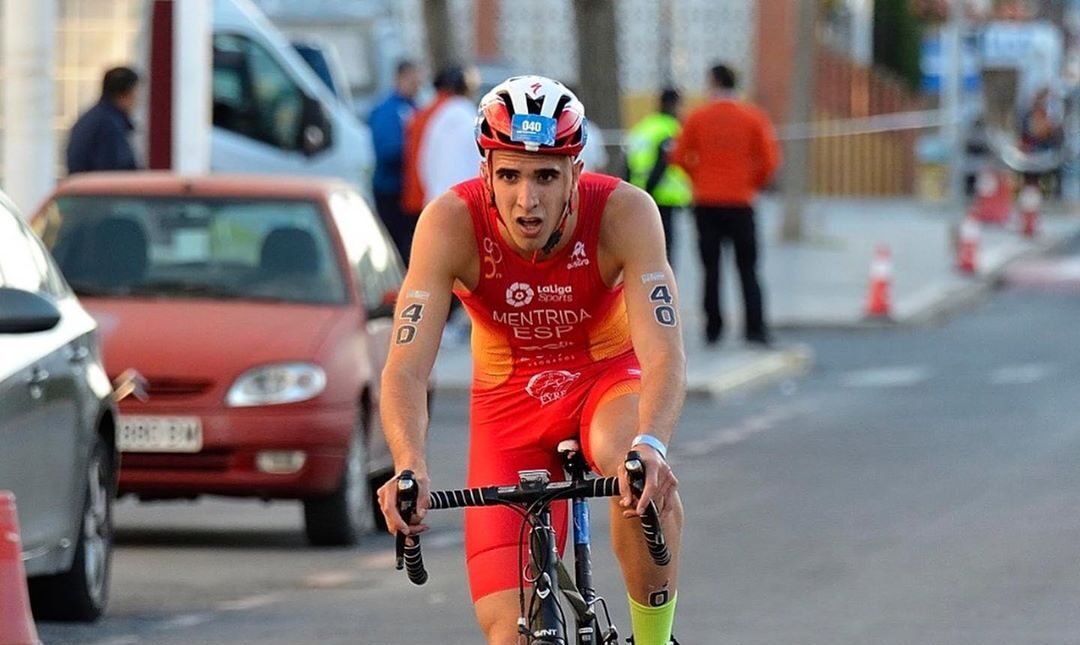