Triathlon’s Power Couple Brad Kahlefeldt and Radka Vodickova have been trotting the globe and collecting world titles before Brad took the win, while Radka finished second at the inaugural Challenge Iskandar Puteri in Johor, Malaysia recently.

ToughAsia caught up with the newly-engaged Olympians, Brad and Radka who names Malaysia as one of her favourite places for training, to uncover insights about triathlon and their wedding plans too.

What was your favourite part of the race?

Brad: It’s always hot when you race in Malaysia. We’ve been in Asia for over a week now and slowly acclimatising each day, instead of coming from Europe or Australia. Today, I think the bike course is quite good, three laps allows you to gauge the other triathletes. Normally, my strongest point is on the run and today I felt pretty good on the race course.

Radka: Before Ironman 70.3 Asia Pacific Championships in Phillippines last week, we were racing in Challenge Iceland, it was beautiful but coming from a fridge to an oven was drastic. In this race, I love the swim and it’s always the most refreshing and I really liked the bike course this time, though I was hoping for a storm to save me from the heat.

Would you return to race Challenge Iskandar Puteri again next year?

Brad: For sure. Next year, the race will be bigger and better and I think everyone will talk about it and hopefully we’ll see some slight course change.

Radka: If I’m back, then I would have to come to win. The championships in Phillipines last week took a lot more off me than I thought, and I was pretty happy to race today and come in second. Of course, it would’ve been great if both of us would win, it would’ve been like a power couple win in Putrajaya three years ago.

TA: And it would’ve been the ideal wedding gift!

Are you looking forward to Ironman 70.3 World Championships in September?

Radka: Yes, it’s in three weeks. Now, we need to quickly rest and put some proper training in.

Brad: It’s just recovery after this race, after two hard races back to back, especially in Asia where it’s so hot. After travelling across the globe, we need to get back to our normal routines – eat, sleep, and train (and massage, adds Radka). Both of our forms are really good and quite strong, so just need to recover and get back to training.

What bikes are you using and what are your fav things while racing?

Brad: Giant Trinity – a Time-Trial bike, and I’ve been sponsored by Asics for 12 years now and use the Kayano for racing and DS Trainer for fast sessions. I’ve also been using Oakley for a long time, and I think it’s the best gear out there and I’m lucky to be sponsored by them for a long time now.

Radka: Liv Avow Advanced – Triathlon specific, a female version from Giant. It has a really nice colour and it’s fast. I’m using Brooks triathlon shoe for running and using GI32 for nutrition – energy gels and shots, I also love their recovery chocolate milk. I bring them with me as you can have it both hot and cold, so in Iceland, I was having a hot chocolate and here, I’m having it cold.

Will there be a triathlon theme going on for your wedding?

Brad: No, we want to have something separate from Triathlon. There will be some Triathlete friends among other friends and family for a good time in Australia, and Radka’s family will be there for the first time.

Radka: Yeah, my mum and sister and the entire family will be coming and they can’t wait to see Australia, where I’ve been living now.

It’s no wonder they met each other in triathlon races around the world, and dominate the scene on and off the course with their radiant personalities, but don’t be deceived by Radka’s ever smiling face which might conceal her ferocious knack for competition. 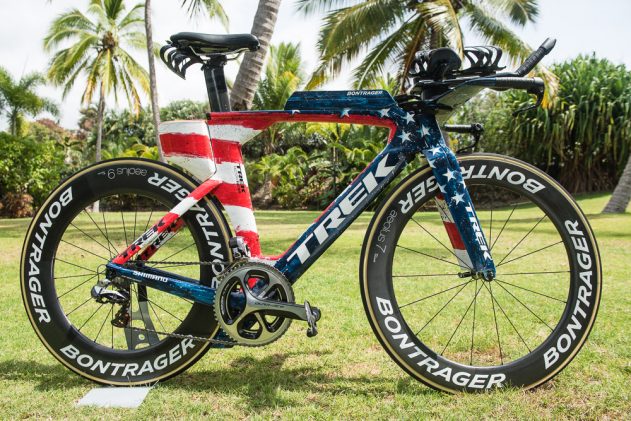 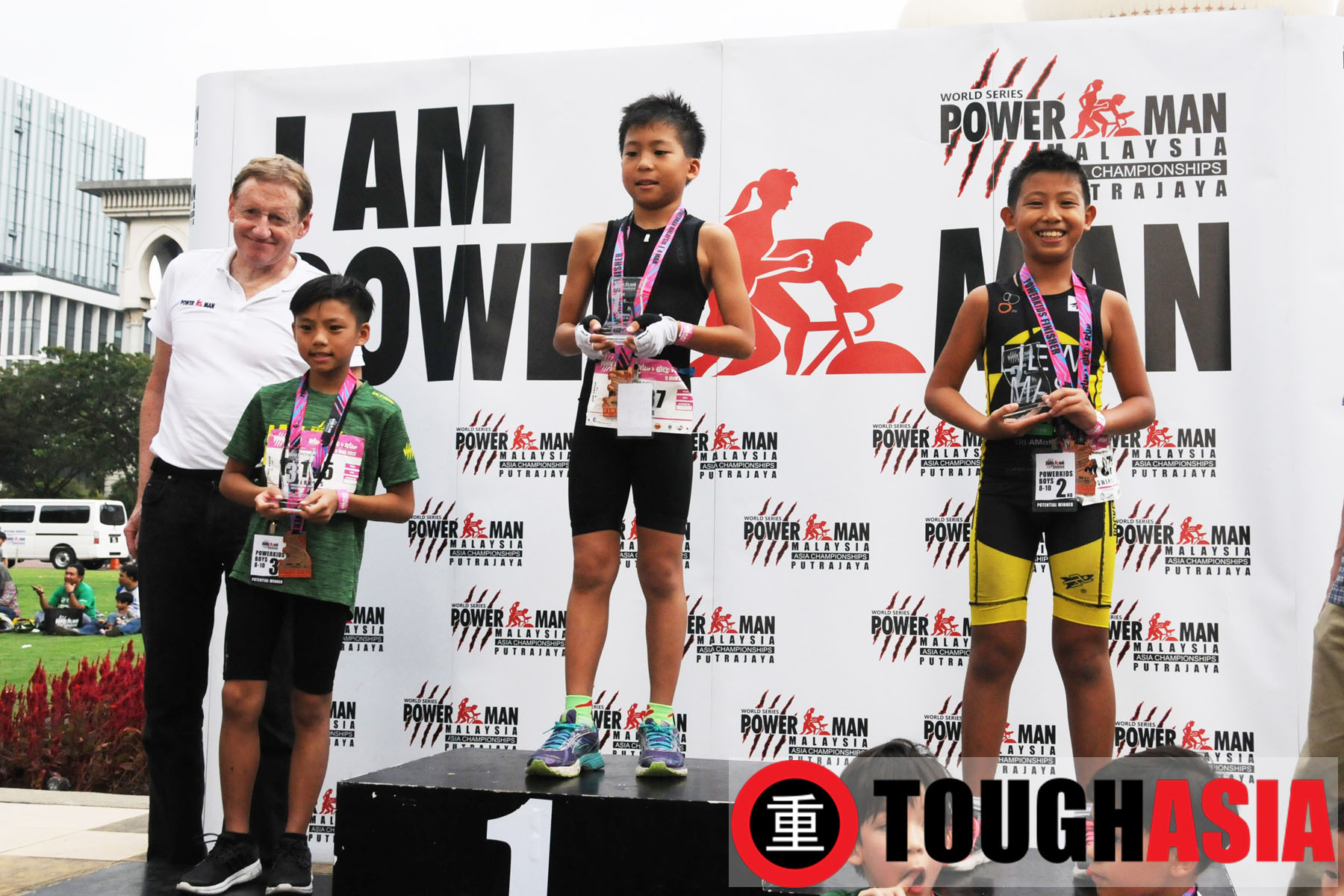 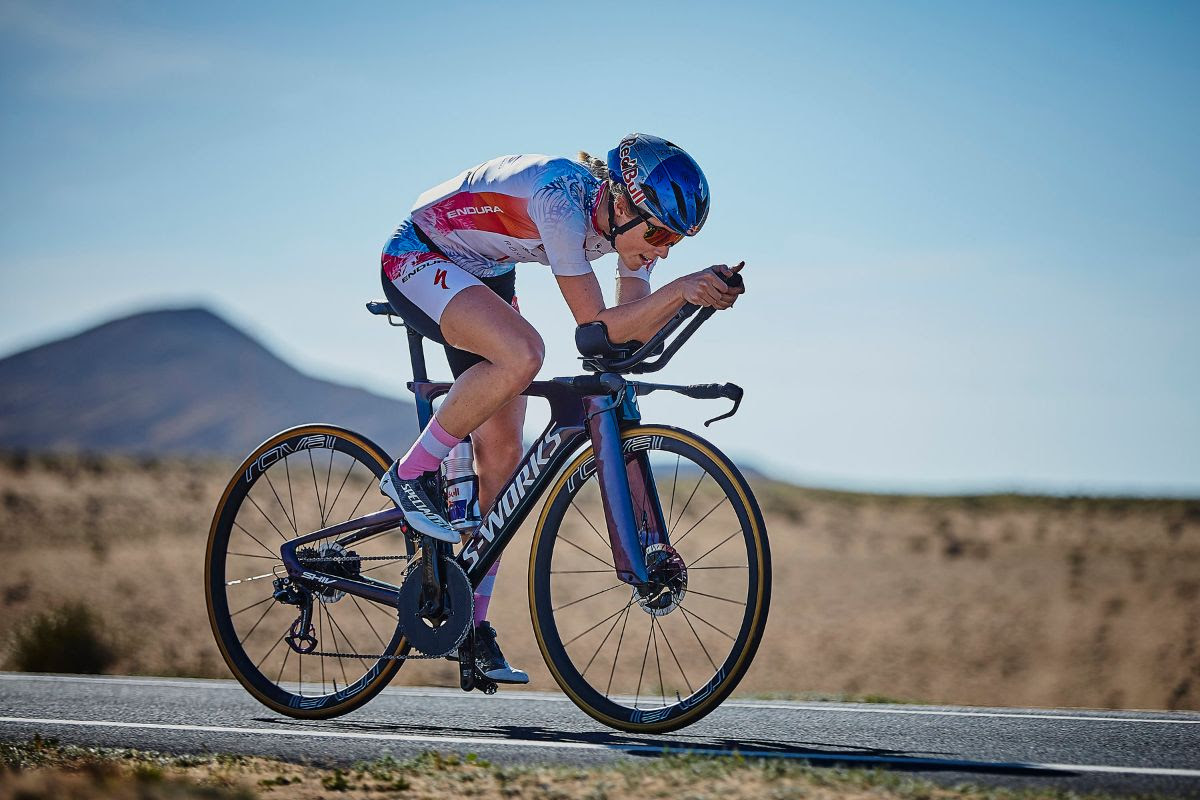