Since he was nine, Edwin Thiang has been racing run – bike – run with Powerman.

Influenced by his father, an avid Triathlete himself, Edwin added swimming to the core, and ventured into the world of three sports – Triathlon. With the guidance of Team TIME just a few years into the sport, Edwin has represented Malaysia in numerous championships around Asia.

Although his strength lies in swimming, Edwin finished third in his age group 20-24 Male for the Individual Short distance at the recent Powerman Asia Duathlon Championships in Putrajaya. Edwin continues to train with Team TIME, especially honing his swim with coach Shauqie.

“Race was pretty good on the first 5km run, and I improved my timing. On the 30km bike route, I felt strong leading up to the race, as Rupert improved my cycling significantly with Power Training sessions,” said Edwin. 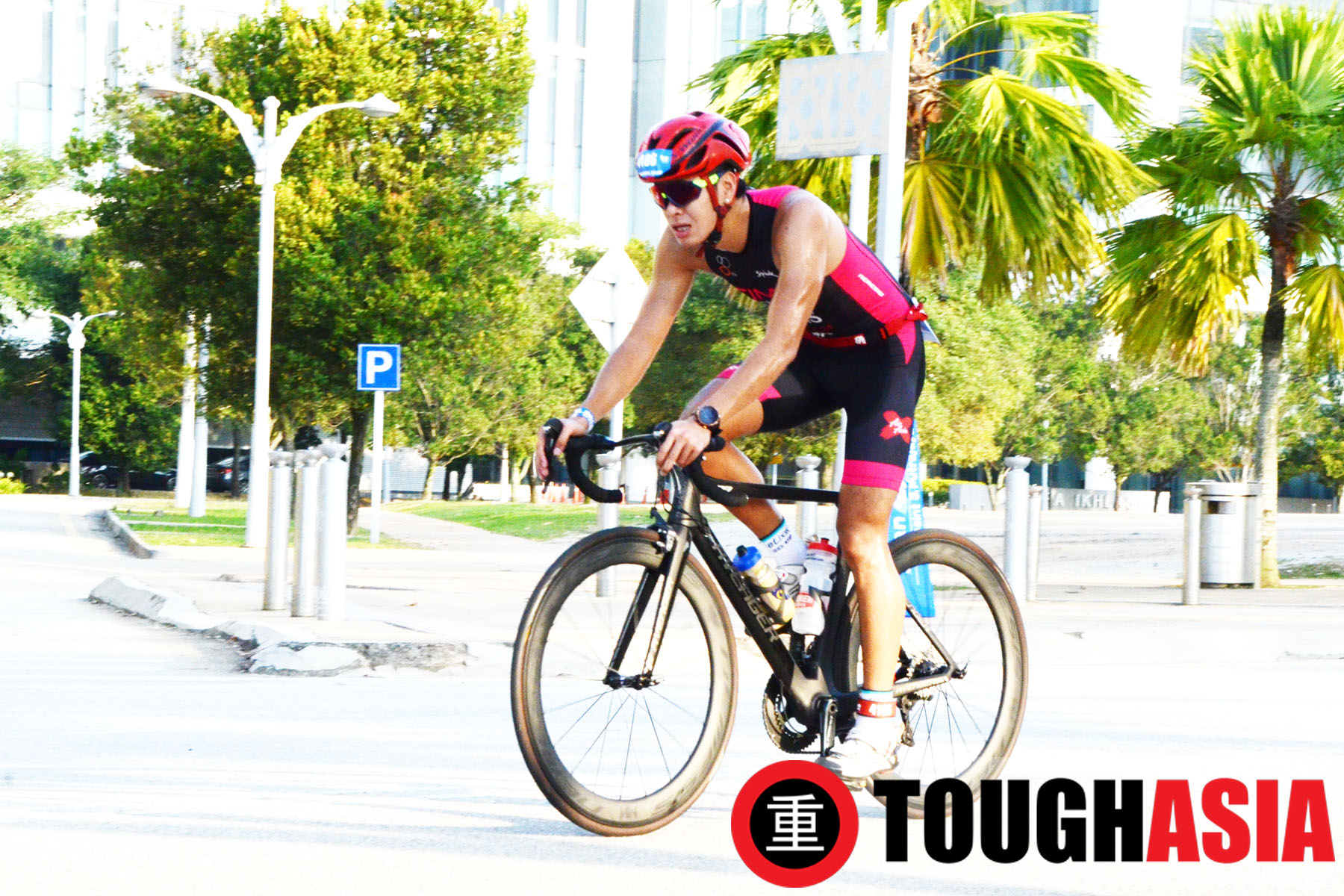 “In the last 5km run, I was three minutes slower than the first run because currently I’m nursing an injury. Therefore, I had to minimize my run training which affected my result and performance,” he explained.

“I’m going to take some time off racing, initially I was due to race at the Port Dickson Triathlon and M3X Aquathlon next month. I plan to completely rest my leg and I really need to prepare myself well for the big picture.” he continued. 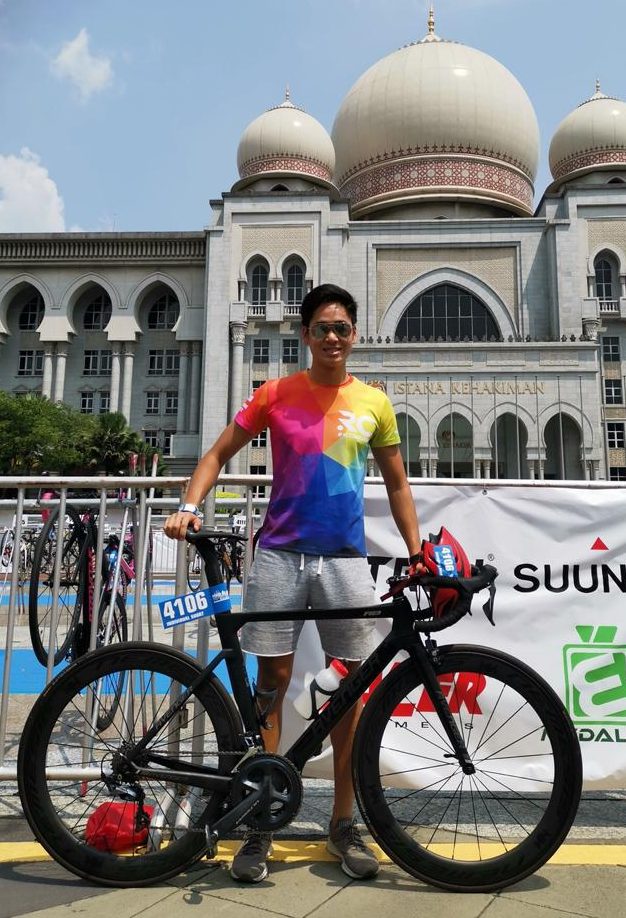 Since he graduated in PR and Events Management last year, Edwin has been teaching swimming with Rupert Chen’s RC Coaching. He’s currently riding a road bike from the new brand Avenger on Nemesis rims and hopes to qualify for the Philippines’ SEA Games which will feature Duathlon and Triathlon at the end of this year. 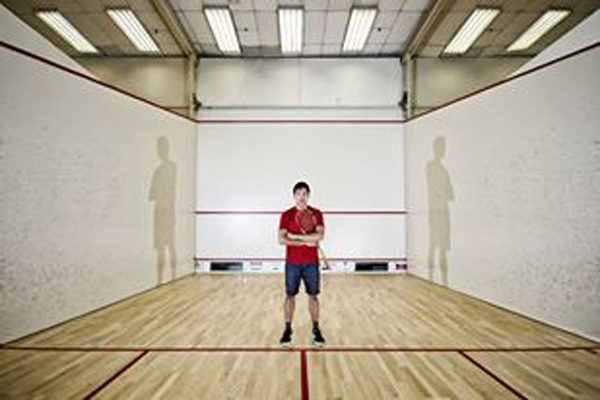 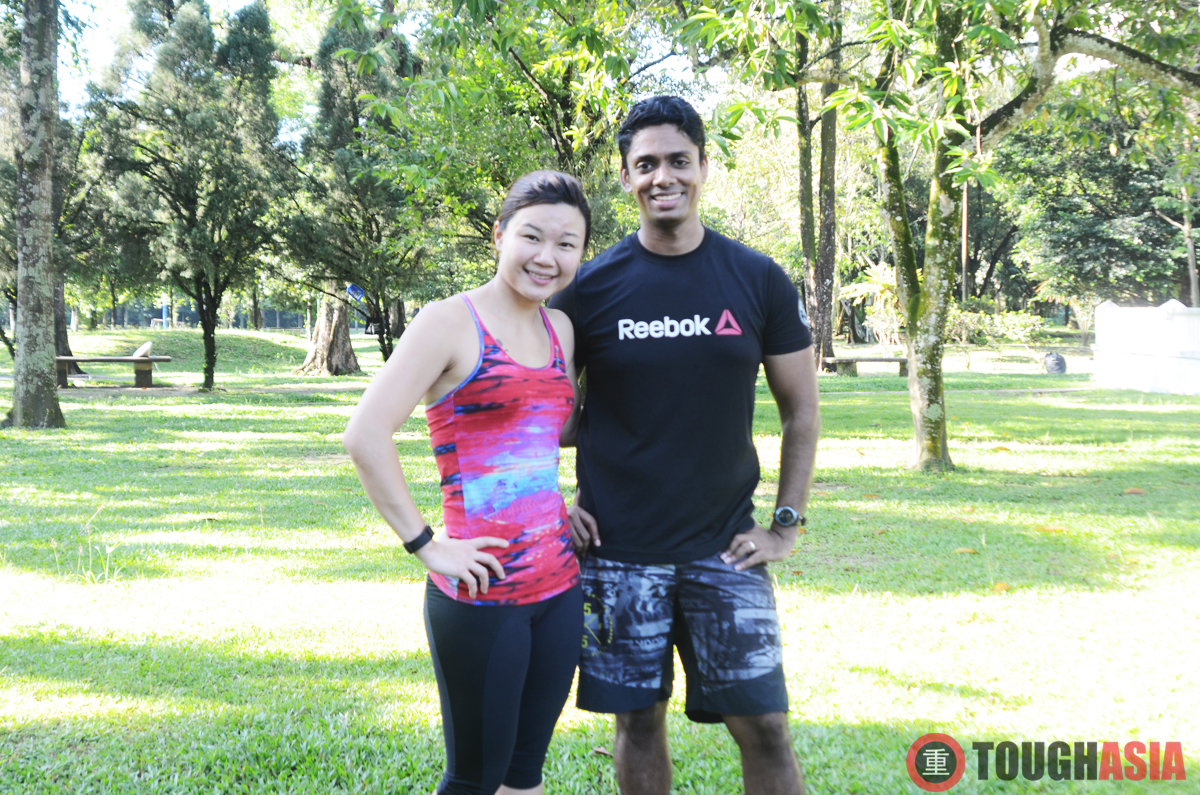 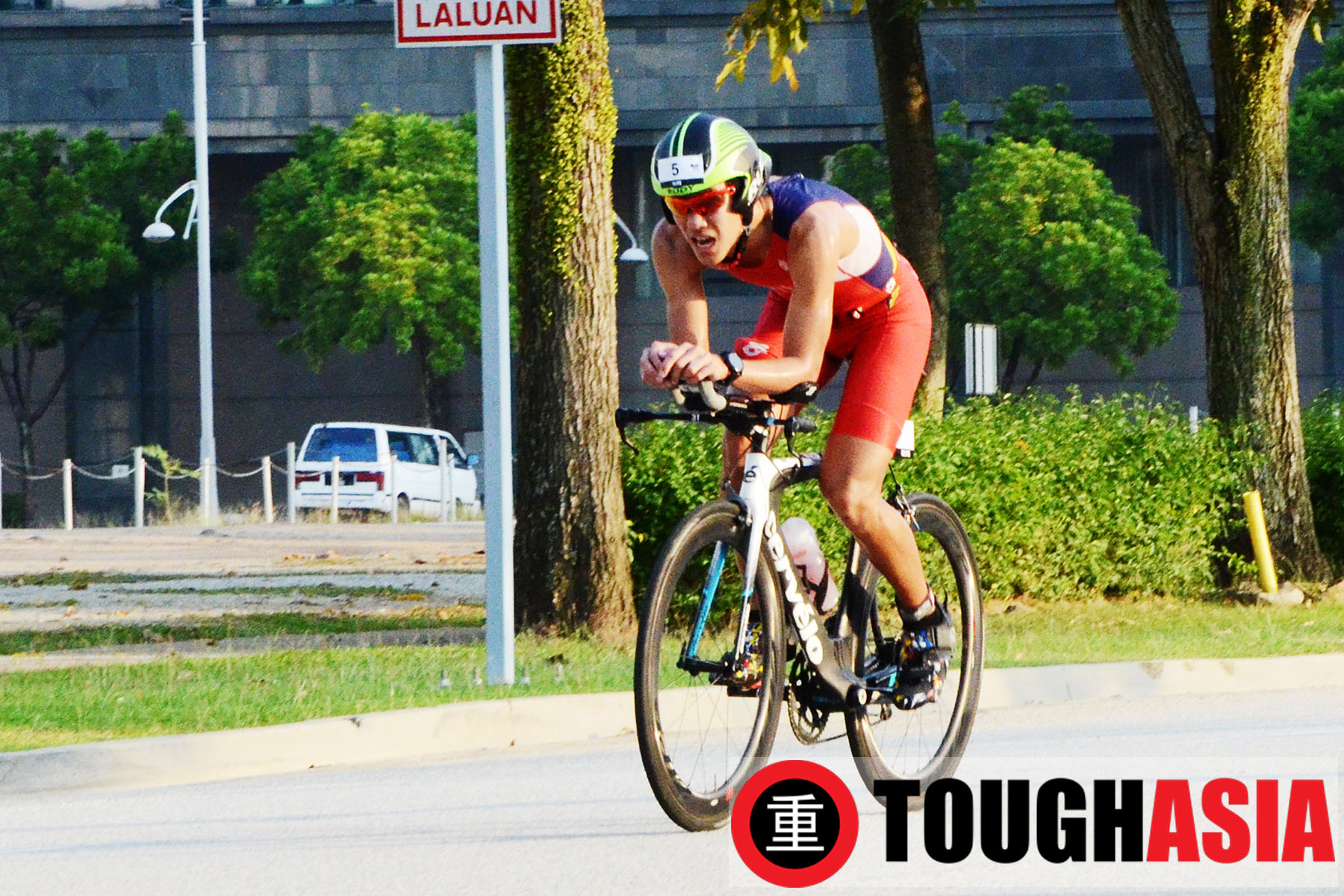