Chin Mei See had just completed the IRONMAN 70.3 Bangsaen Triathlon in Thailand the week prior to Powerman Malaysia. However, she didn’t use that as an excuse, and persevered to race at the Powerman Malaysia in Putrajaya.

“Without sufficient rest and recovery, I suffered on my second 10km run. I was also pushing slightly harder on the 60km bike route and I knew it would impact my run.” said Mei See.

“There were a lot of turns on the cycling route, and when we were doing the second loop, there were lots of cyclists from the Sprint category, mostly newbies usually. On a narrow road, I kept shouting ‘Cyclist coming’ to alert them, as I was afraid that they would suddenly turn out. I couldn’t position myself on my aerobars because I had to watch out for them.” said Mei See who used a Specialized Shiv for the race.

Mei See is very grateful for her coaching program from Rupert Chen’s RC Coaching over the last two years. She has seen herself improving on my running, cycling and swimming and still wants to improve further.

“Just tell Rupert what’s your race and your goal race you’re doing, how much time you have to train and he will tune accordingly to match your lifestyle.” described Mei See on the flexibility of the coaching program.

“I’m a not full-time athlete, and sometimes I would miss my training if I work late so I’ll push it to the next day.”

Mei See is currently based in Singapore, working as an engineer in a semi-conductor company. She describes the advantage of being in Singapore is that it’s safe to run at any time of the day. Furthermore, there are lots of facilities like stadiums and swimming pools around her neighbourhood, which makes training very easy. She has two bicycles – Specialized Shiv and a Cervelo TT. 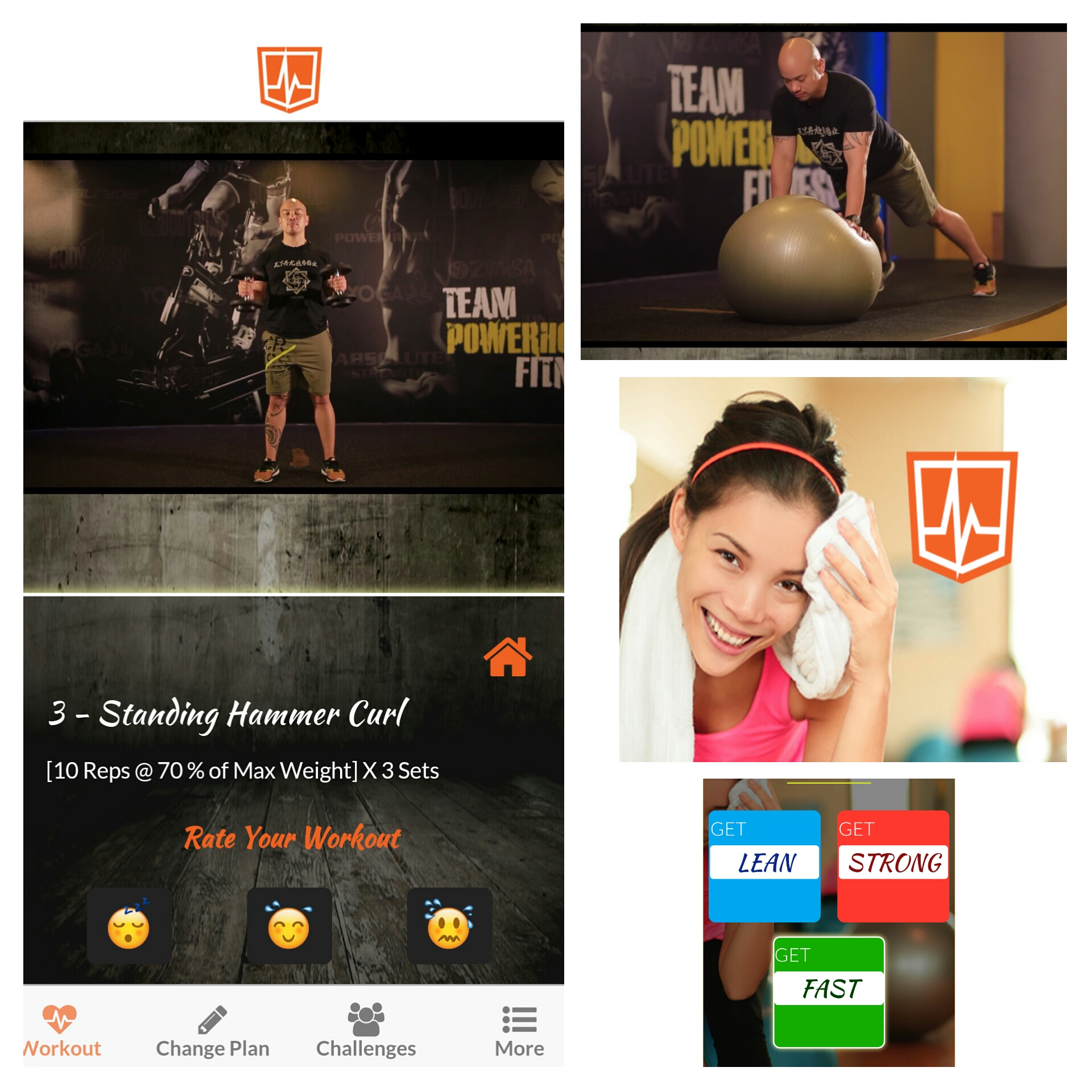 Exclusive Interview with Ernie Tang: Carry your Personal Trainer in your pocket 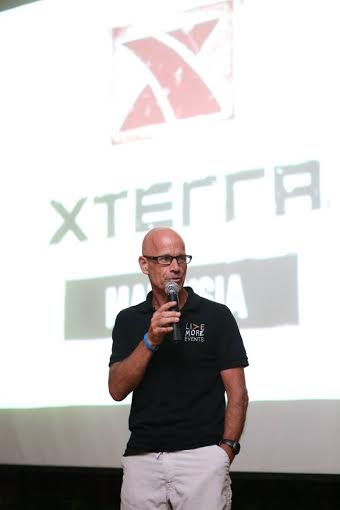 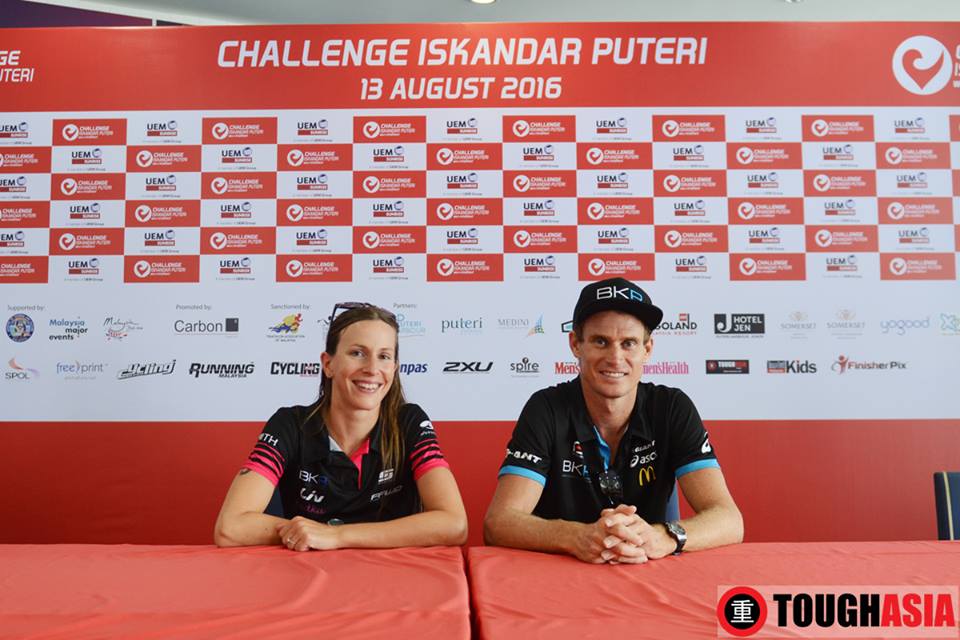 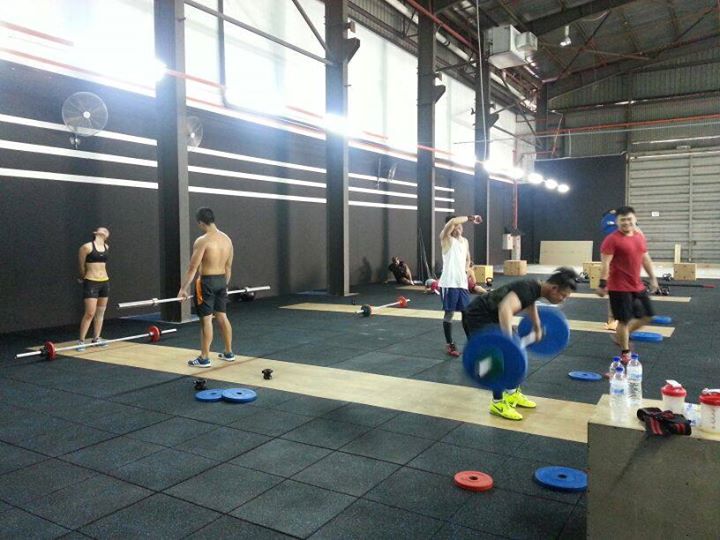