ToughASIA Team Posted on May 5, 2020
John Bryant, 76, who was born in the Somerset village of Haselbury Plucknett, died at his home in Surrey on Thursday after a long illness.

Over four decades, his career included The Daily Telegraph editor-in-chief and roles at The Tims and The Daily Mail.

A keen runner, he worked closely with London Marathon founder Chris Brasher to make it the success it is today.

Read Also: Sports Distancing: How to Protect Yourself While Exercising 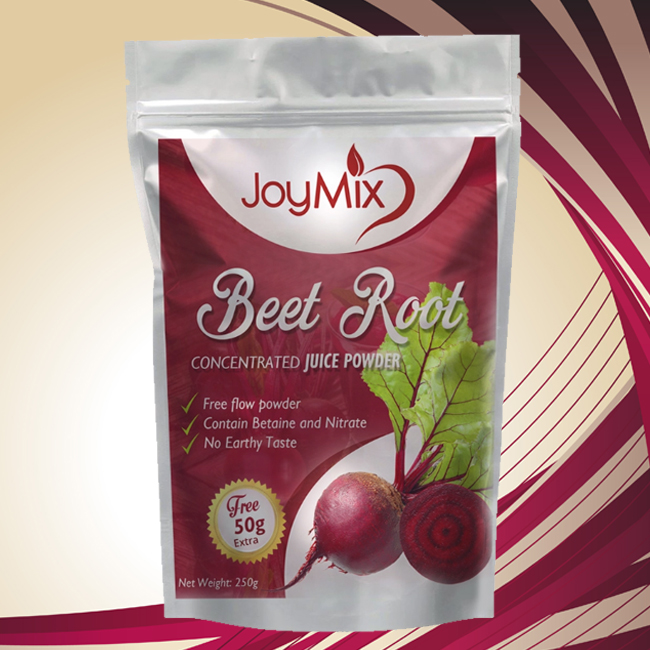 Mr Bryant enjoyed running as a child in Haselbury Plucknett, when he was able to catch up with the school bus as it was driving through the village.

As an Oxford University law student, he became captain of the cross-country running club and represented British universities on the track.

After developing a close friendship with Chris Brasher, founder of the London Marathon, Mr Bryant would go on to play a part in developing the event into the global institution that it is today.

Read Also: Top 4 Things to Know Before Returning to Run or Cycle Outdoors

He also participated in 29 London Marathons, many of which came after he was hit by a car during a training run and told he would not walk again. 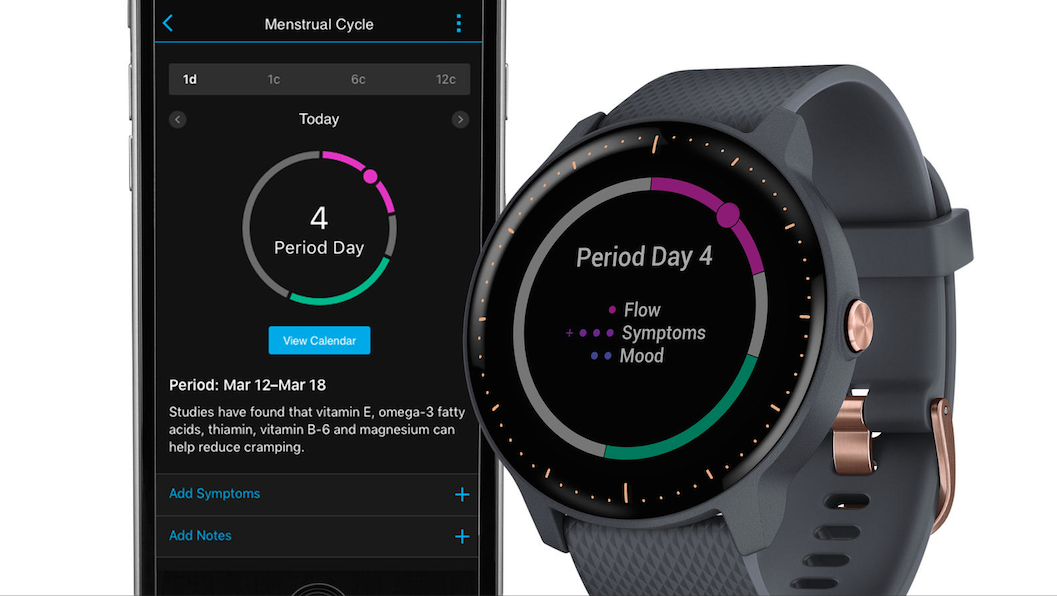 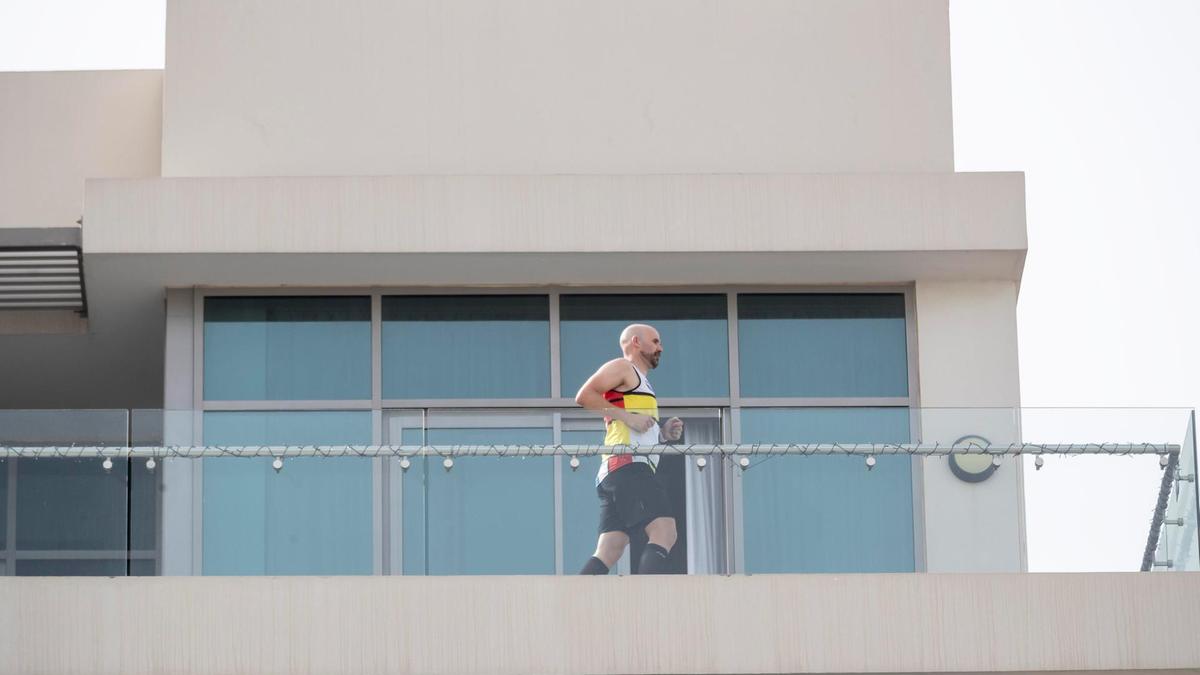 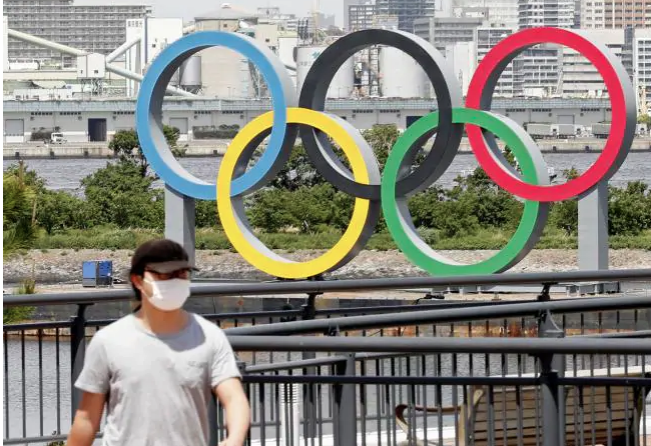