Marcus Green set a new Guinness World Record on 8 December for the fastest time pushing a wheelchair round a marathon at the RunThrough Running GP event held at Goodwood Motor Circuit.

According to the Guiness World Book of Records’ website, Green who was pushing Phil Rosall, a former teacher from Orprington who has motor neuron disease, clocked an incredible time of 02:57:40.

Rosall who was a keen runner before he was diagnosed with motor neurone disease in 2016 was told that he was only given a few years to live. Since then, he has raised £28,000 (approximately RM150,459.57) for the Motor Neurone Disease Association.

The duo now holds the world record for both the fastest half marathon (1:29:38) and marathon time while pushing a wheelchair. 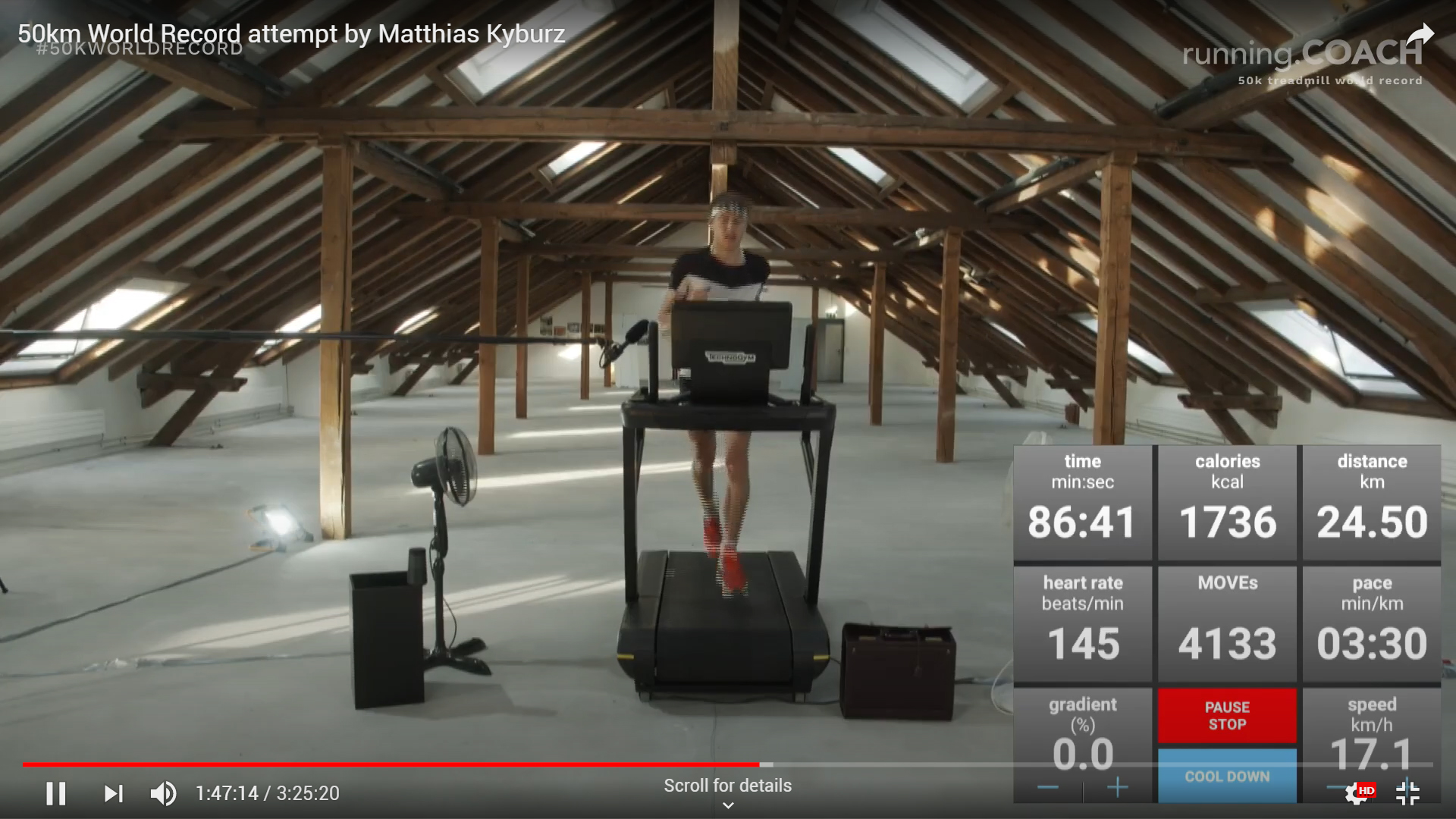 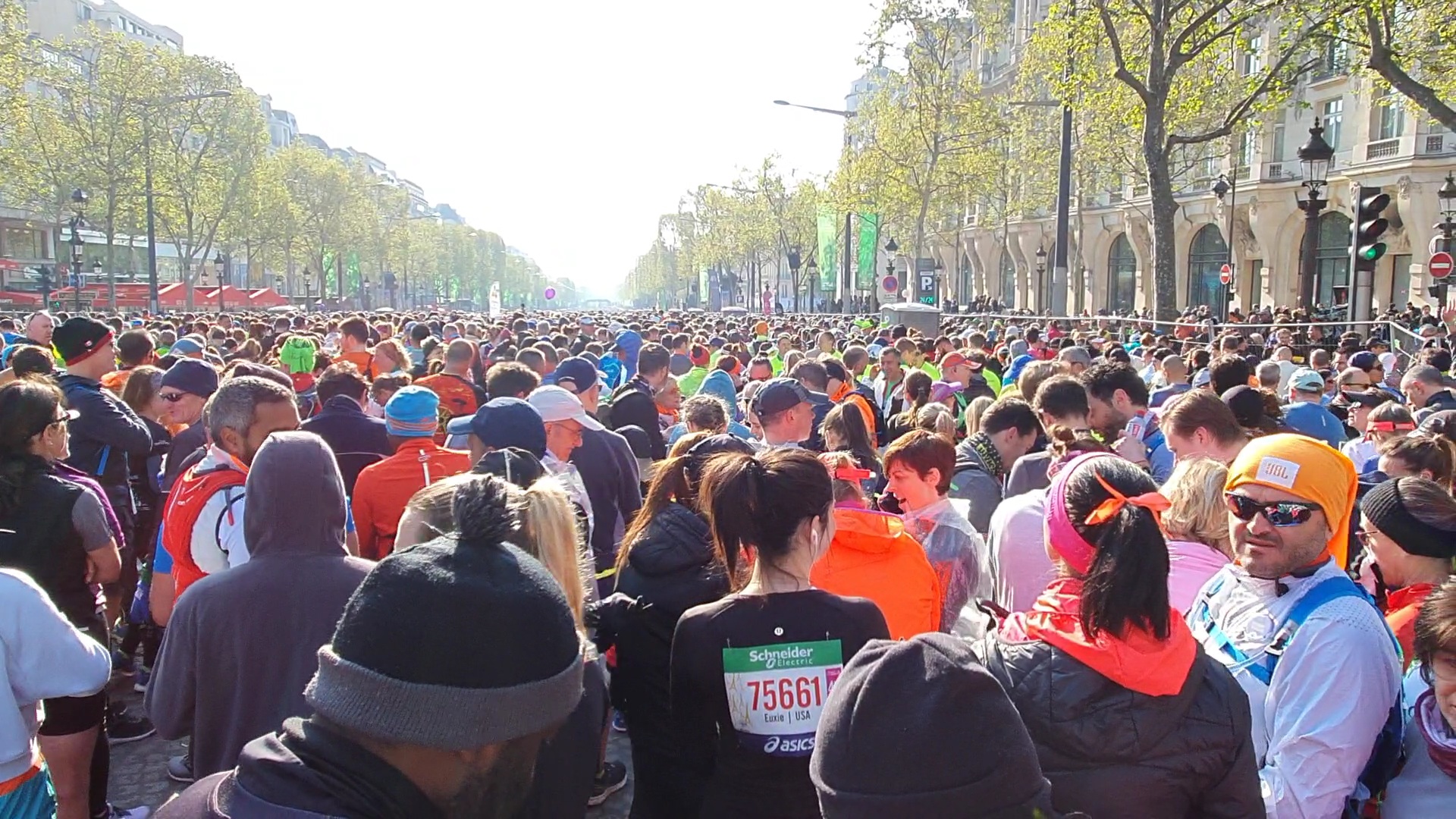 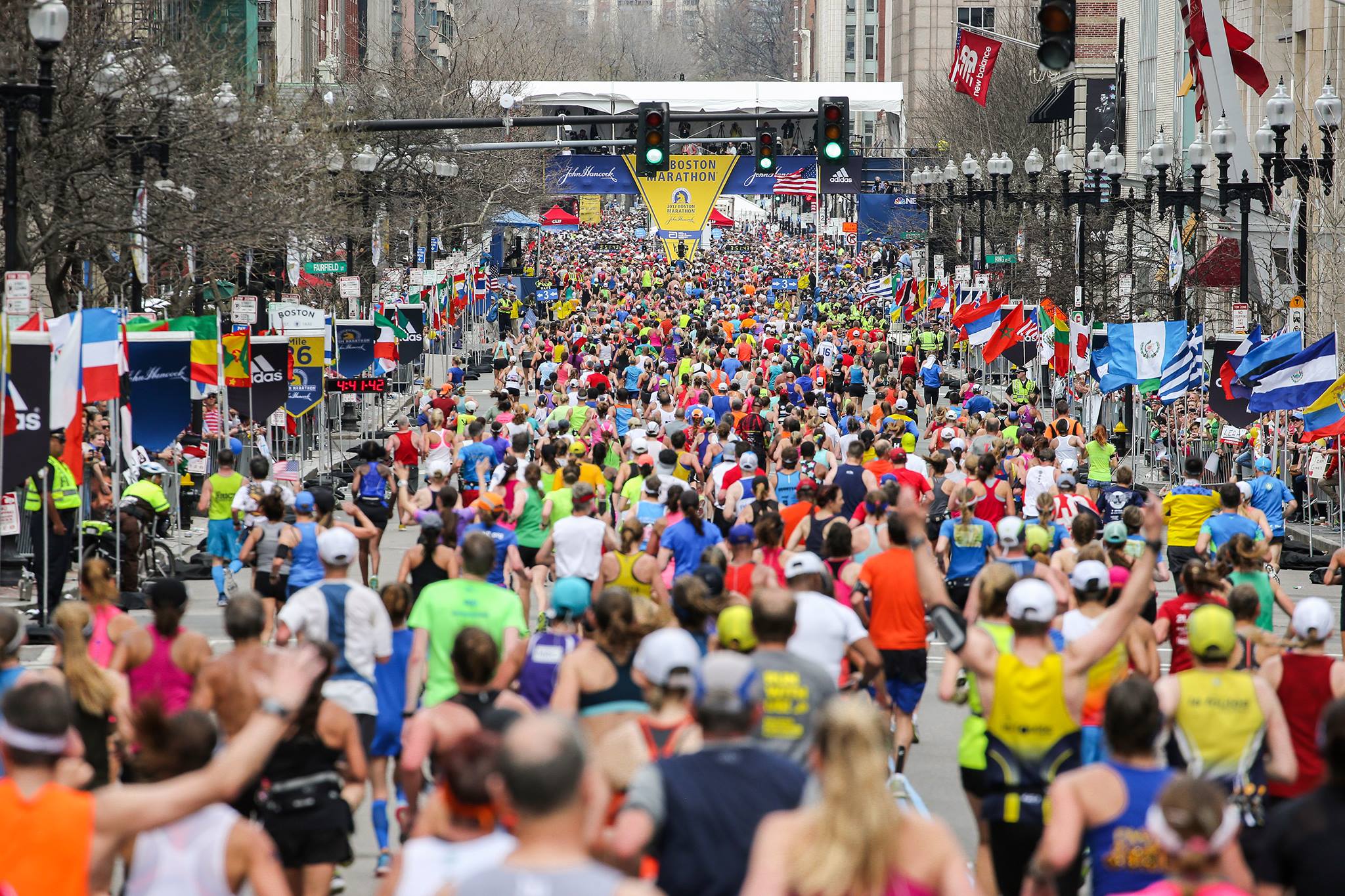