Frenchman Dorian Coninx stole the show by crossing the finish line ahead of home favourite, Kristian Blummenfelt at the first ever World Triathlon Cup in Norway recently.

According to Triathlon.org, the 750m swim took athletes into the chilly Vågen waters. The 20km cycling leg was a technical, fast and full-focus bike course that includes a mix of cobblestones, asphalt and some tight switchback. Athletes also took four passes up the Nordess Hill by the aquarium lined with vocal local crowds.

The run coursed 5km through the heart of the city with a light ascent right after the famous fish market to finish among the beautiful, colourful houses of the Bergen harbour.

From the start of the race horn, Blummenfelt dominated to give the home crowd a thrilling race. However, Coninx saved his best for last and spoiled the party to cross the finish line first. Another Norwegian, Vetle Bergsvik Thorn completed the podium to give Norway a 2-3 finish. 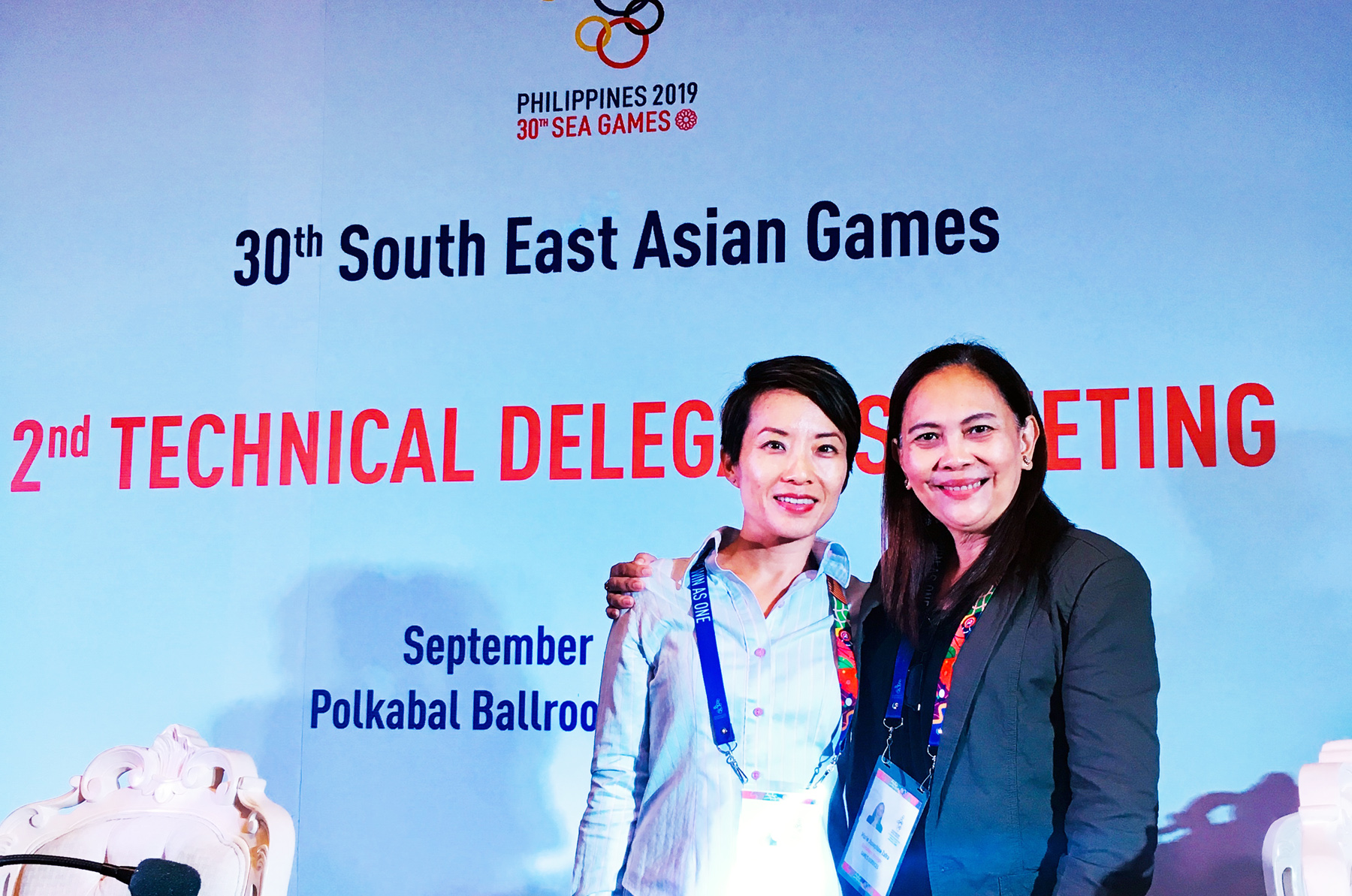 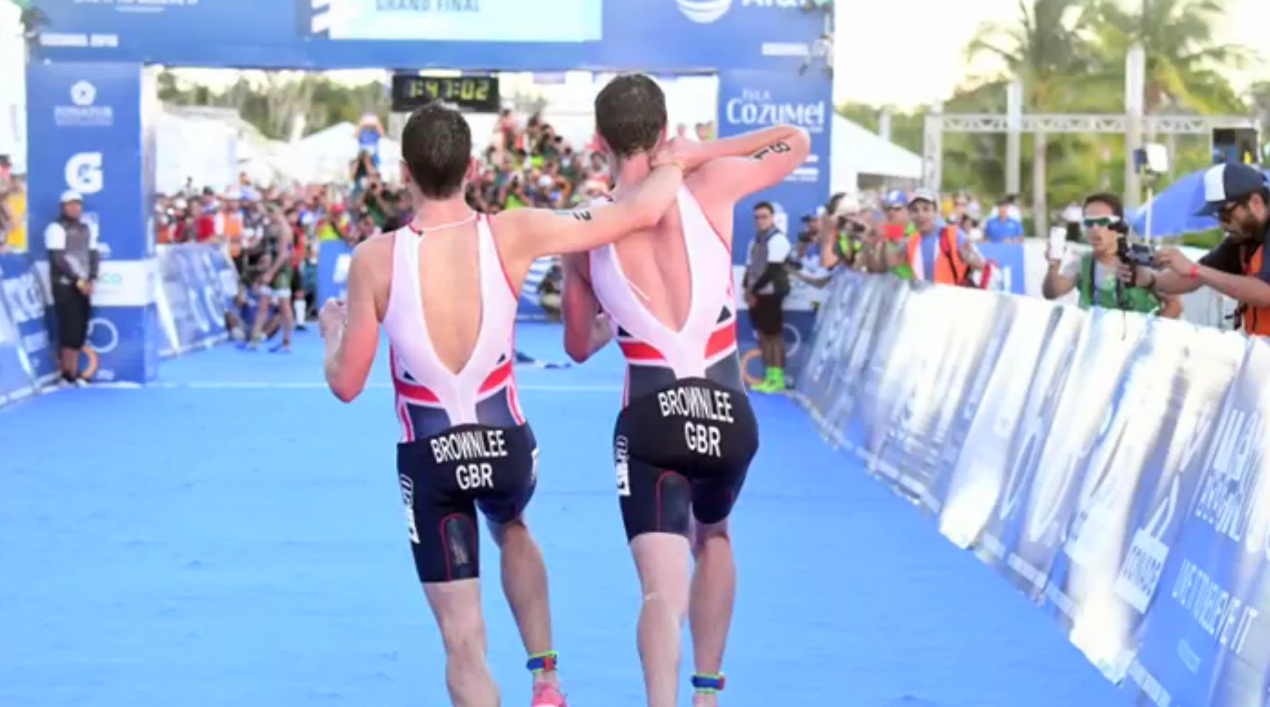 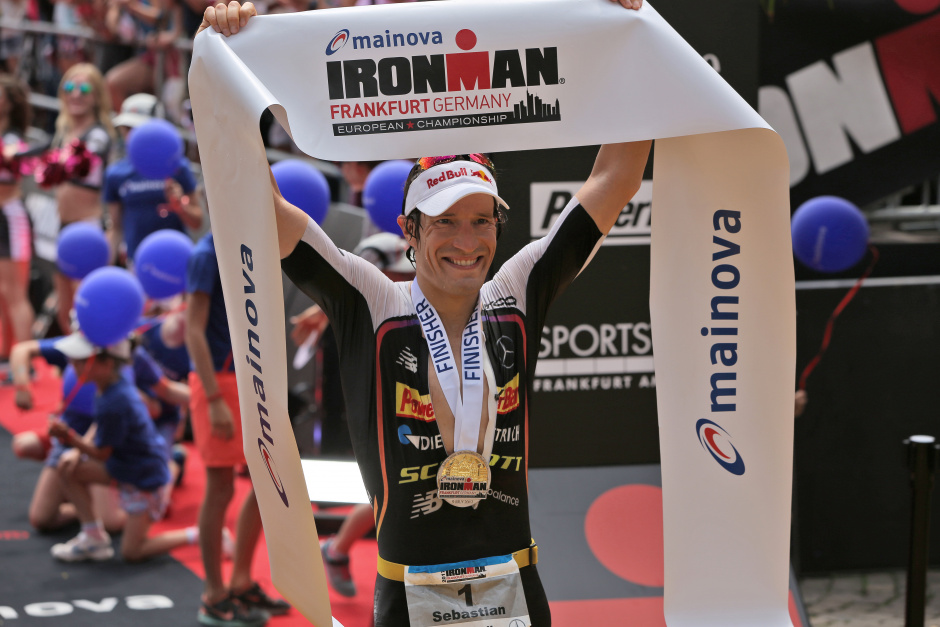 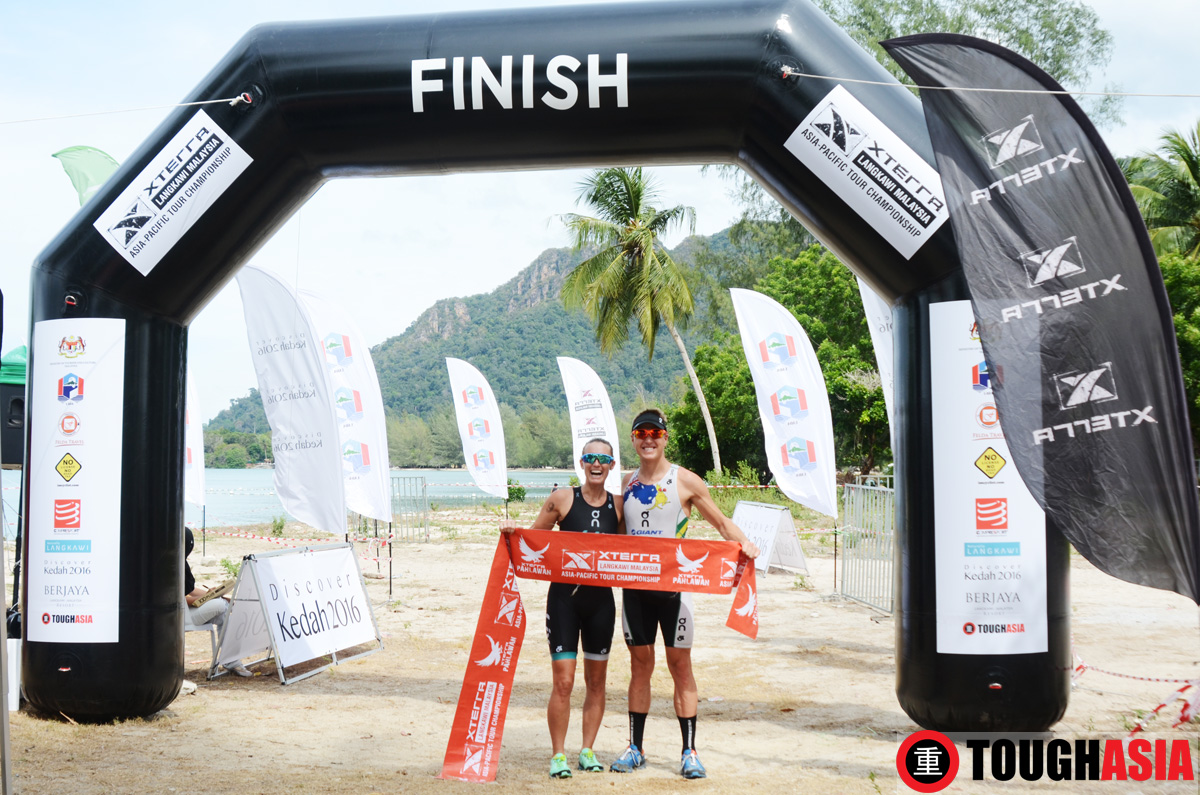