If you’re seeking to improve yourself after delving in one sport like cycling, you could consider taking up another sport like running. Cross training enables you to spice up your workout and utilise different muscle groups to achieve a higher level of fitness.

Cycling enthusiast Jerry Chow has been pedalling on two wheels since 2011, but has taken up running on a more serious note in the last five years. The captain of the EZ Rider cycling club based in Bukit Jelutong, Selangor usually cycles on Saturday and Sunday mornings to destress and unleash his speed demon on the tarmac roads of Klang Valley. He also participates in road, time trial and criterium races with his team.

According to the American Council of Exercise (ACE), cross training enables you to reduce the risk of injury by spreading the cumulative stress over additional muscles and joints. It also helps you keep things interesting and stick to your fitness activities and goals, thereby improving your muscular fitness, aerobic conditioning, and body weight control.

Indeed, over the last five years, the 35-year-old can attest to the benefits of cross training as he achieved his personal best timing for 21km, finishing the KL Standard Chartered Marathon in 1:50h this year. Furthermore, he can now be spotted leading a running club at various locations in the Klang Valley on Saturday nights.

Over at the EZ Rider cycling club rides which Jerry leads, ironically, the rides are also no longer easy as the band of cyclists have improved in terms of stamina and skills from cross training. Their favourite route now stretches to 110km from the Guthrie Corridor Highway to the Fruit Valley and Batang Berjuntai in Selangor. Recently, he completed an epic ride of 213km in 6:21h from Bukit Jelutong to Tanjung Malim, Perak via Kuala Kubu Baru together with a few friends.

With growing strengths in both cycling and running, Jerry forayed into multisports by participating in a relay team at Powerman Malaysia and the GCE-Elmina Duathlon 2018, where his team won second place. Without a doubt, you’ll be seeing more of Jerry firing up the tarmac with both running and cycling shoes next year. 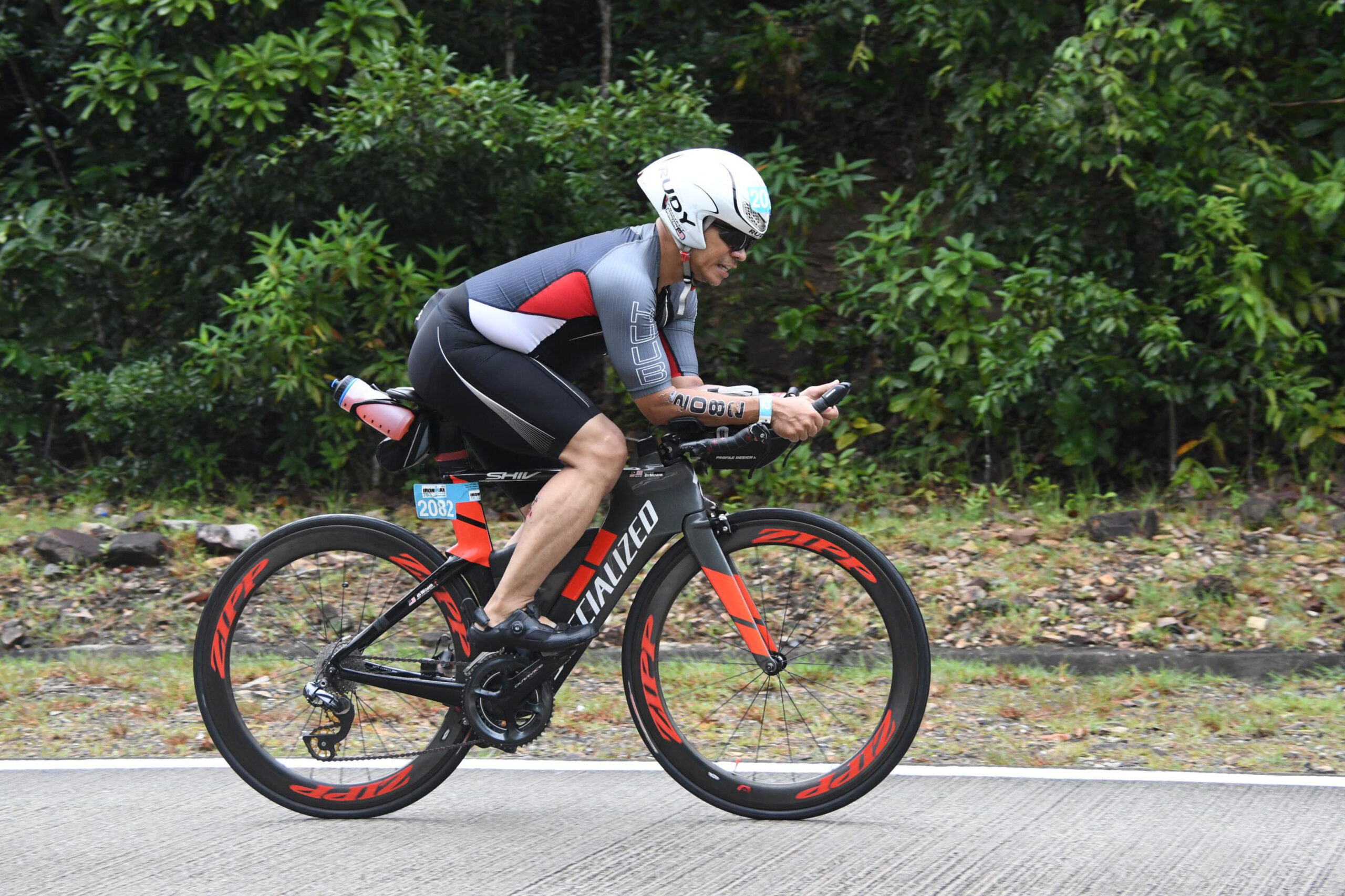 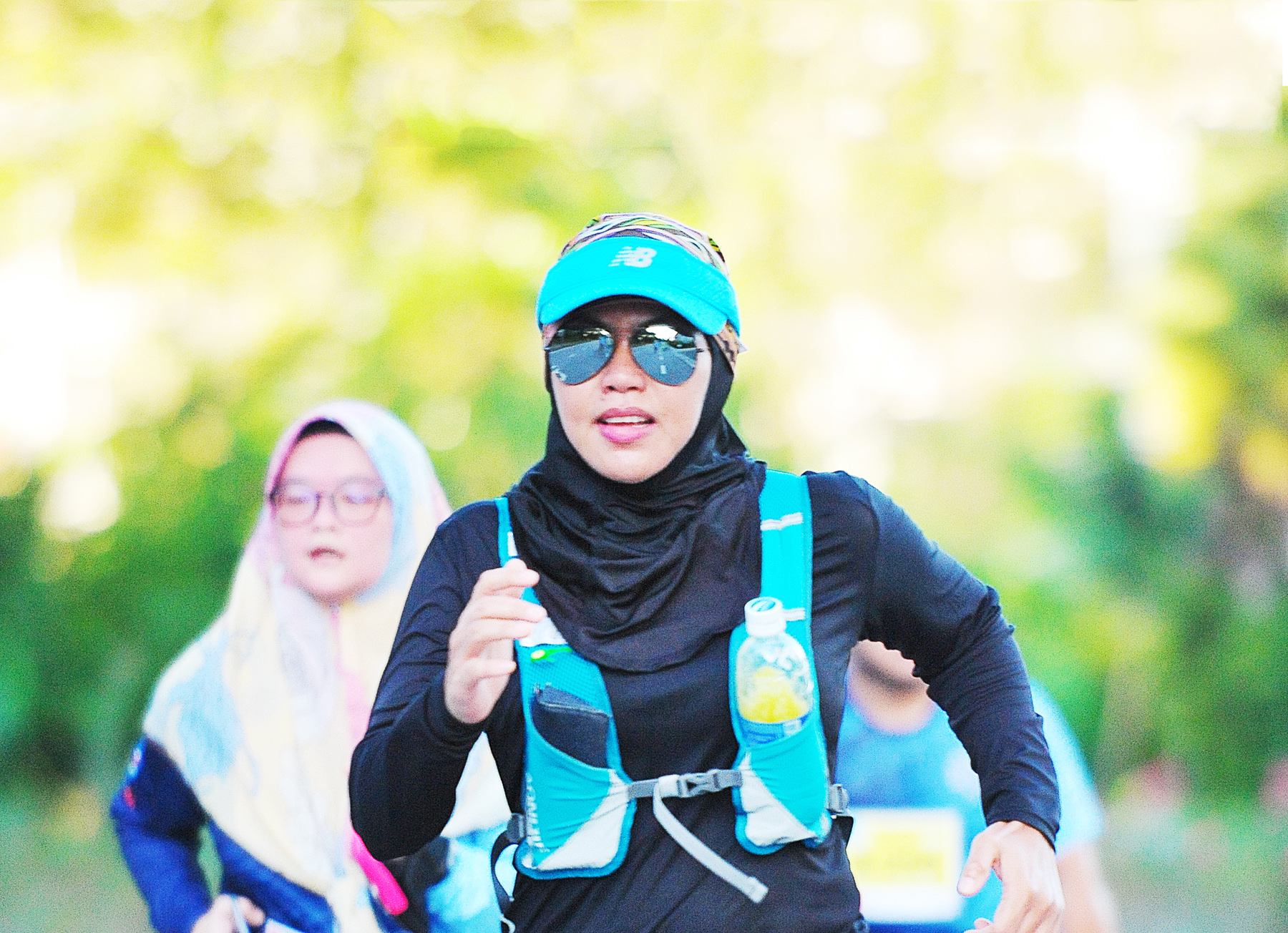 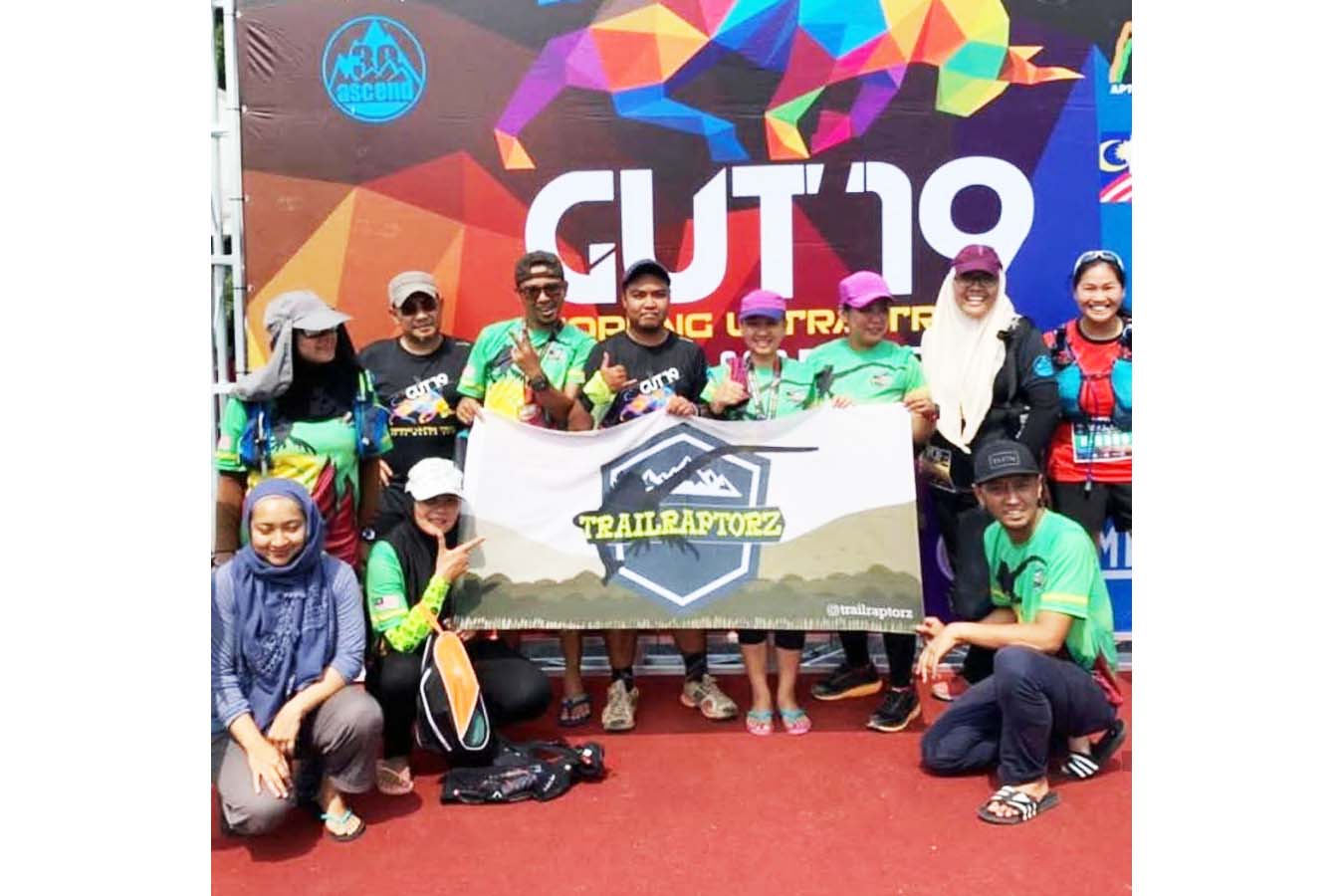 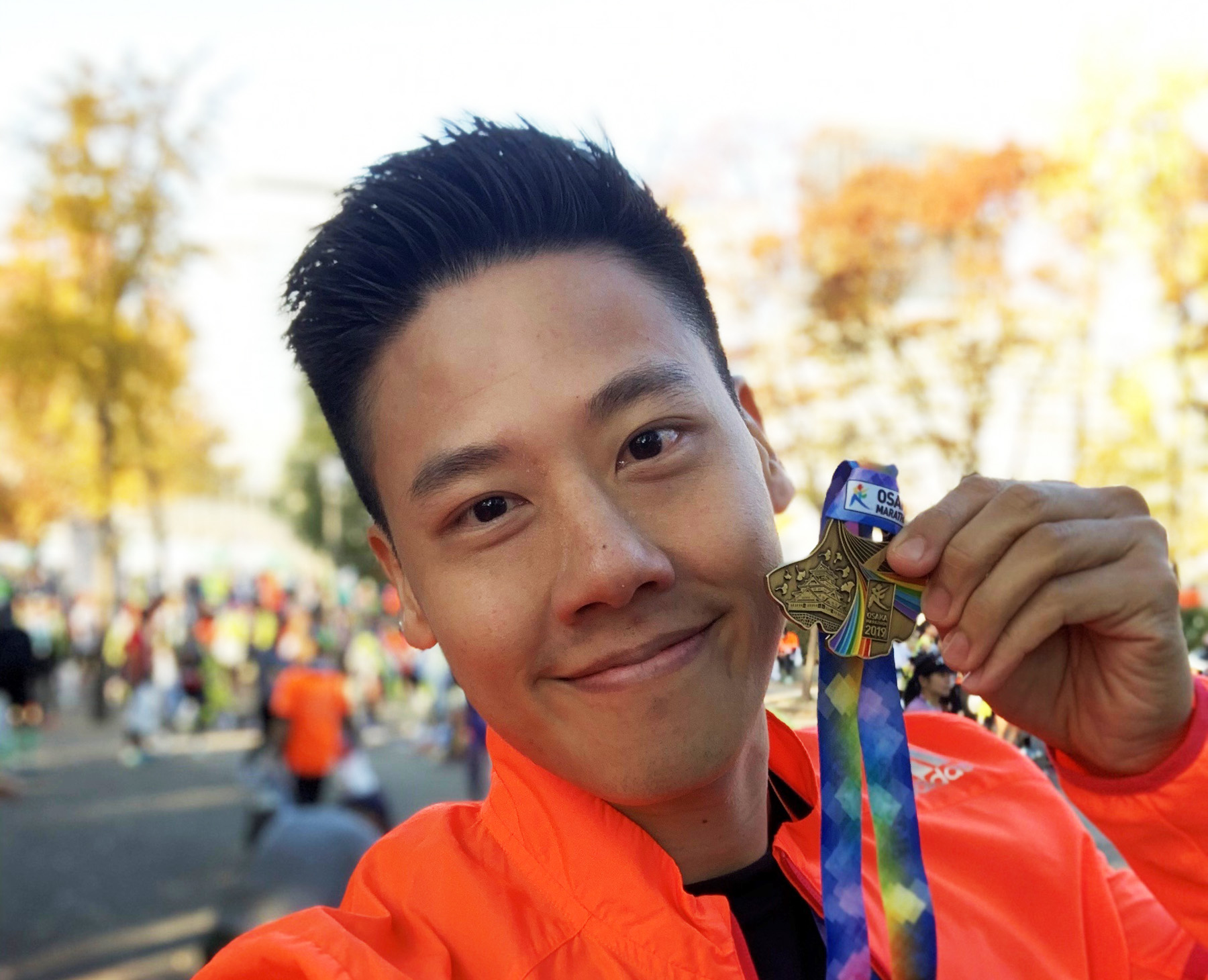