Amidst the scorching heat, multiple world champions Craig ‘Crowie’ Alexander and Radka Vodickova raised the bar with a sizzling performance at the IRONMAN 70.3 Putrajaya in Malaysia.

Two-time IRONMAN 70.3 World Champion Craig Alexander (AUS) worked his way into a threatening position on the swim and bike before dominating on the run to win by more than three minutes.

Radka Vodickova from the Czech Republic again showed her penchant for the searing climes to control the women’s race, winning by nearly four minutes.

Both Alexander and Vodickova led the way, keeping a check on their heart rates and hydration, to produce sizzling exhibitions amidst raising temperatures in the tropical heatwave.

Rising Australian star Josh Amberger showed his prowess over the swim-bike, opening a one minute buffer out of the 1.9km swim from Matt Franklin, Lindsey Lawry and British Olympic star Stuart Hayes. His 2:06 two-lap bike was enough for a three-minute margin over the chasing group of seven that included Kiwis Adam Gordon and Guy Crawford, well-performed Swede Fredrik Croneborg, Hayes and Alexander.

Turning 42 does not stop Crowie at all. In fact, patience and experience worked well for Crowie who bided his time and even record the fastest run split of the day to put the young guns to shame. Crowie finished the 70.3 mile distance at 3:55.36 to finish well ahead of Amberger, while Hayes enjoyed his first podium over the distance in Asia.

“It’s really nice to win following on from Subic Bay recently as well. It was hot in the water and on the bike, so the key was not to spike the heart rate. I was conservative on the swim and tried to keep at a steady pace on the bike,” said Crowie.

“We got caught by the bunch on the second loop and things slowed a little but in fact it may have played into my hands. I felt really good on the run, made sure I kept the fluids up and was able to catch Josh. He is a great young athlete and one of the best swim-bikers I’ve ever come up against, ” continued Crowie.

“I was able to get in an uninterrupted spell of training in January and February and that has helped me get into some solid form. It’s nice to be able to compete and win at this level.”

Look out for Crowie racing at IRONMAN 70.3 Busselton in four weeks time. Nothing’s gonna stop this veteran horse yet!

Czech Radka Vodickova made the best of sizzling heat to notch a repeat win in Malaysia since the inaugural IRONMAN 70.3 Putrajaya two years ago.

Now based in Australia with partner Brad Kahlefeldt has acclimatised to the tropical heat which inspired her win.

After following German Carina Brechters out of the water, Vodickova quickly took control to notch up her second win at the race, winning in 4:22.16 from Australia’s Liz Blatchford, the IRONMAN World Championship medallist who was having her first race this year following injury.

The pair were out of the water together in 27 minutes and rode much of the 90km bike within reach before Vodickova picked things up on the run with her 1:27 the only female pro under the 1:30 barrier.

She won by nearly four minutes from Blatchford, who enjoyed an excellent return, with Kate Bevilaqua from Western Australia holding off the fast-finishing Beth Gerdes for the final spot on the podium.

“Wow it was crazy hot out there but everything was perfect for me today. I did not push too much in the water and it was important to keep a normal pace on the bike as well,” says Vodickova.

“Once it came to the run I made sure I focussed on hydration at every aid station and before I knew it I was at the finish. Everyone thinks I am good in the heat but I think it is about my preparation and acclimatisation and today because I am now in Australia so it has been warm there,” continued Vodickova.

Vodickova is looking at IRONMAN 70.3 Vietnam for her next race depending on her recovery. 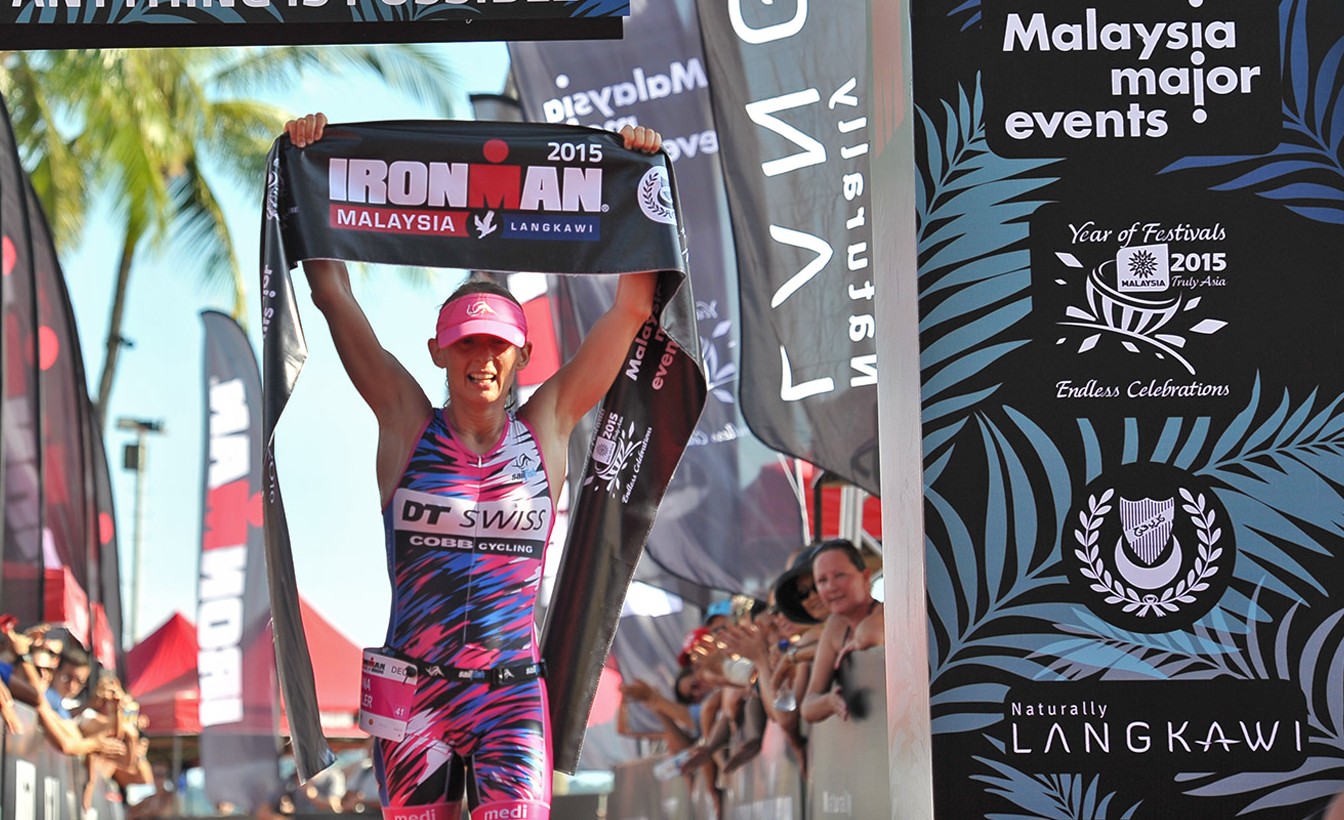 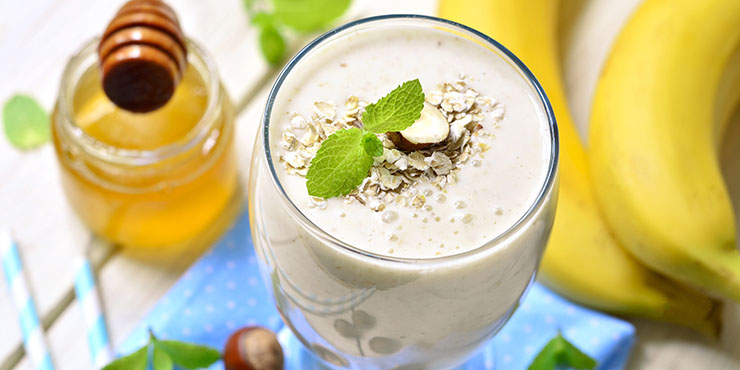 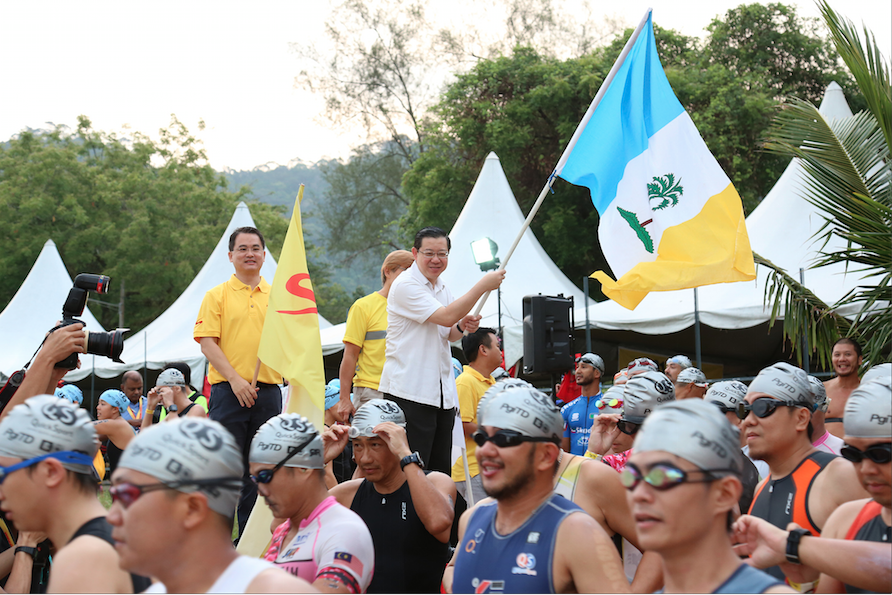 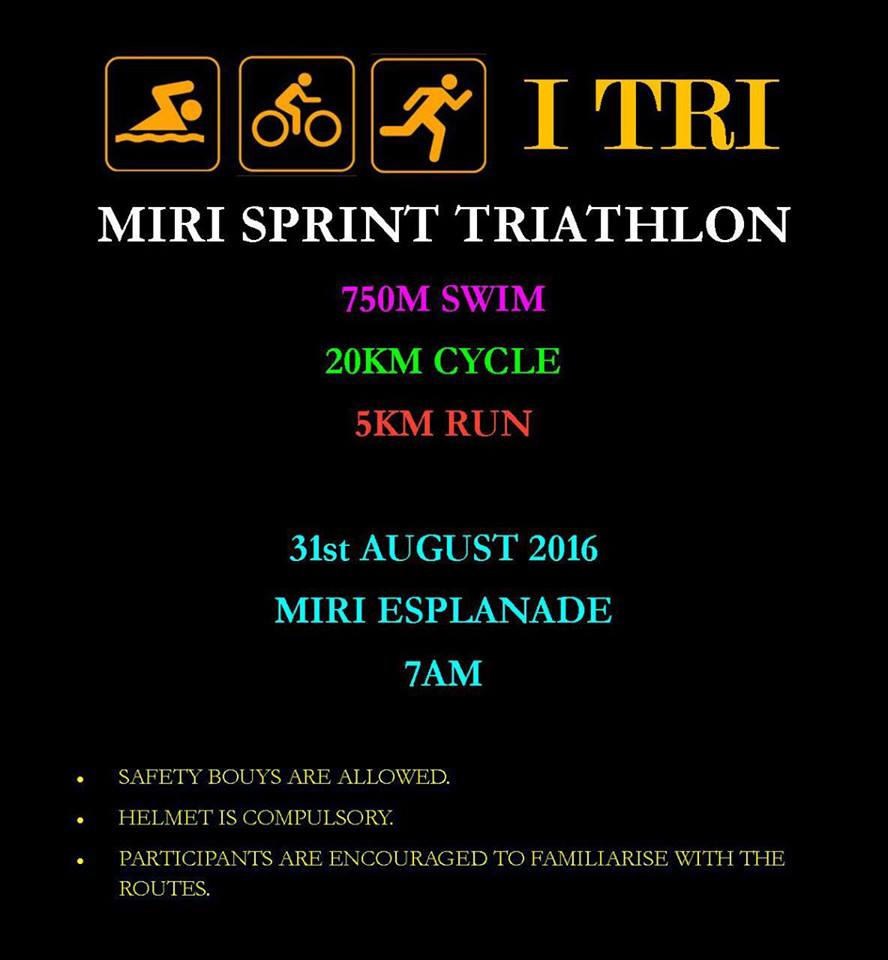