Couple says ‘I do’ at the 2016 Reebok CrossFit Games

A couple that works out together, stays together, is more than a cliche for it became a reality for CrossFit enthusiasts Oliver Drewes and Christina Moore.

For the first time ever, the annual CrossFit Games in Carson, California had a different spotlight at the Tennis Stadium, where it hosted a wedding for CrossFit enthusiasts Oliver Drewes and Christina Moore on July 23. The Brooklyn-based couple was the winner of a social media competition to win an all-expense paid wedding during the games.

“When we first saw the link for the Reebok #wodwedding contest, we thought, ‘Wow, that would be perfect for us!.’ ” Moore, 30, told PEOPLE.

“We had such an amazing time at the 2015 Reebok CrossFit Games that we knew a wedding at the 2016 Games would be nothing short of epic.”

Moore and Drewes met at CrossFit sessions, and felt the strong bonds with the entire CrossFit community. It was only befitting to share their wedding vows with like minded people at the StubHub Center  and nothing short of a Paleo wedding cake would do for the occasion.

“We wanted to elope anyway, so why not in Carson in a stadium full of people who share our values? We were so lucky to have such a wonderful wedding in the middle of an event that is unlike any other!” added Moore. 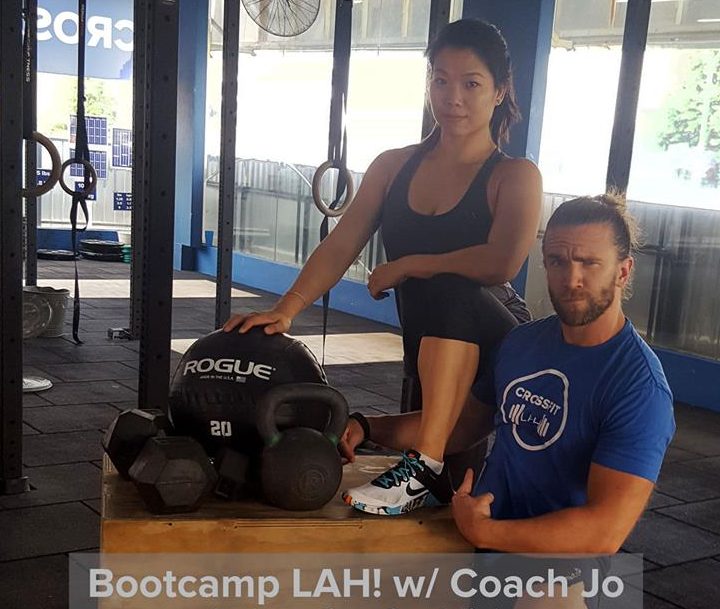 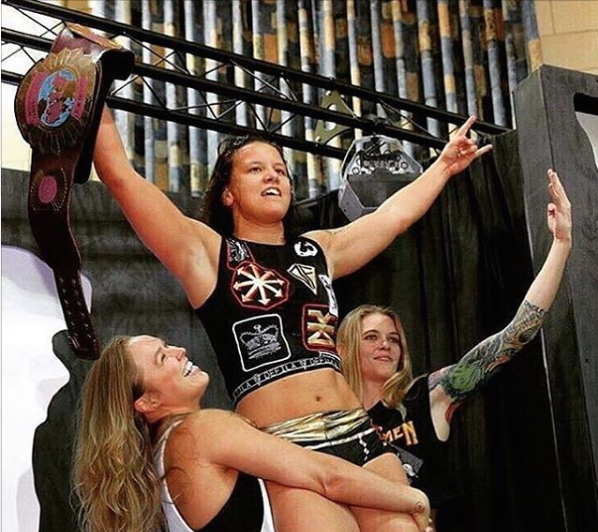 Females athletes inspire each other to pinnacles of success 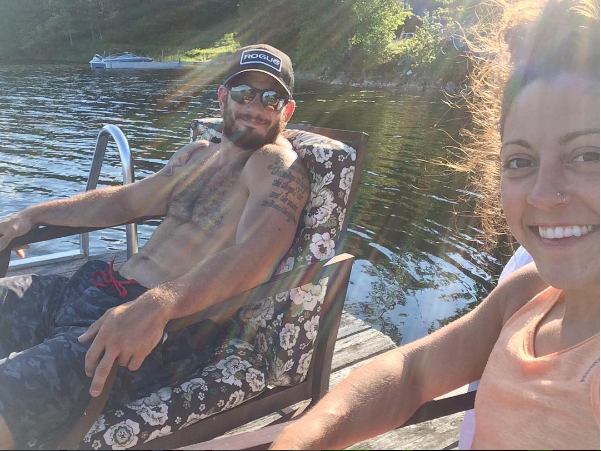