The IRONMAN 70.3 Philippines triathlon in Cebu is known for rough sea conditions. However in rough conditions, diamonds like Chin Mei See turn up shining in fifth plus the fastest bike split for women.

The Perak-born triathlete kept up with the pack in the 1.9km swim, and stretched out to lead in the 90km cycling leg. Additionally, Chin was rewarded with a prize for the fastest bike split for women averaging 32.89km/h. In the final chute of the 21km run, Chin finished the race in 5h 42mins to place second in her age group 40-44, and placed fifth overall in her gender.

Prior to the pandemic, Chin was Malaysia’s sole representative in the 2019 IRONMAN World Championship which culminates at the world’s toughest race in Kona, Hawaii annually. Determination and perseverance have been the core values to our fastest female Malaysian at the IRONMAN Malaysia triathlon for four years consecutively. 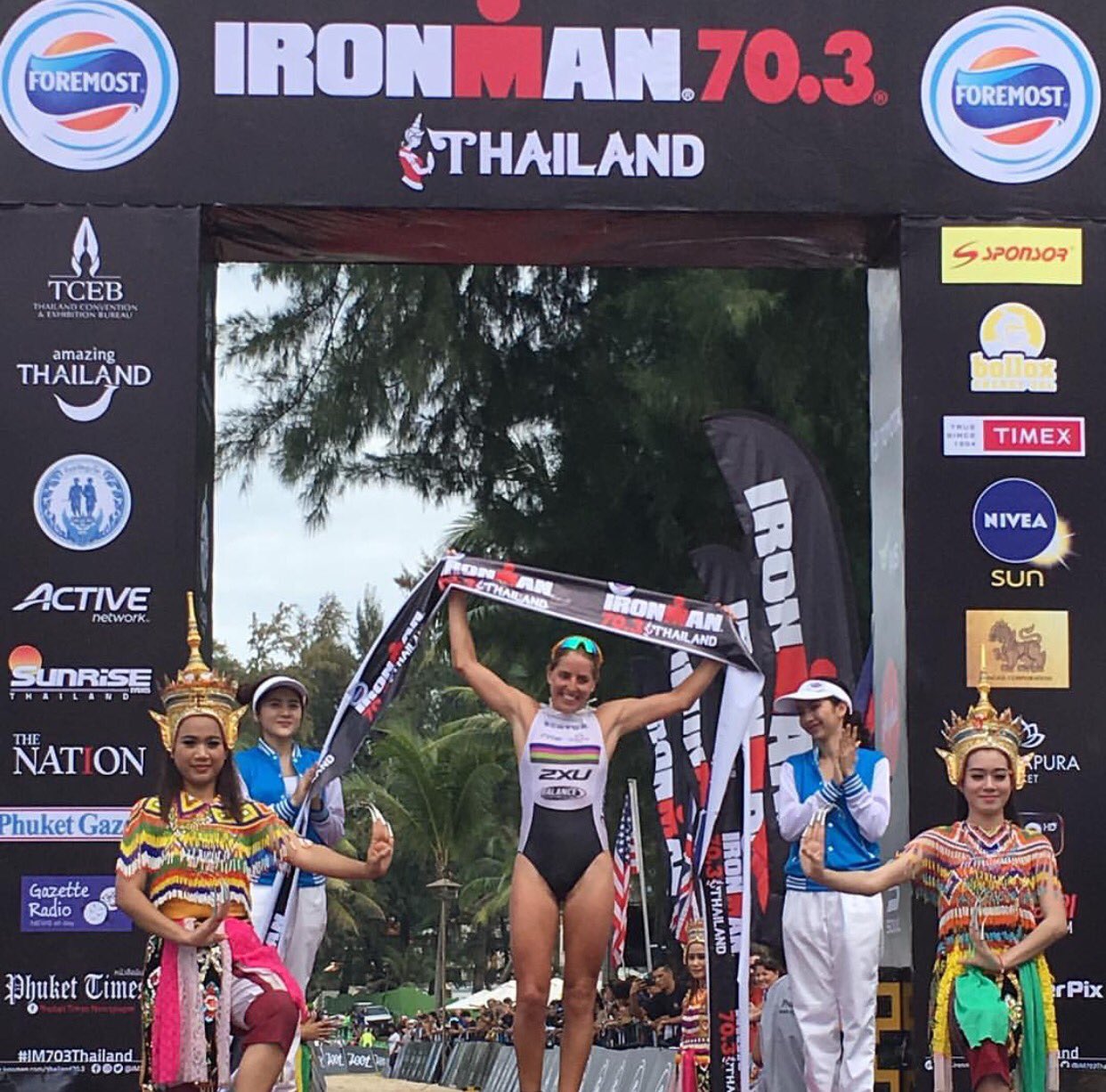 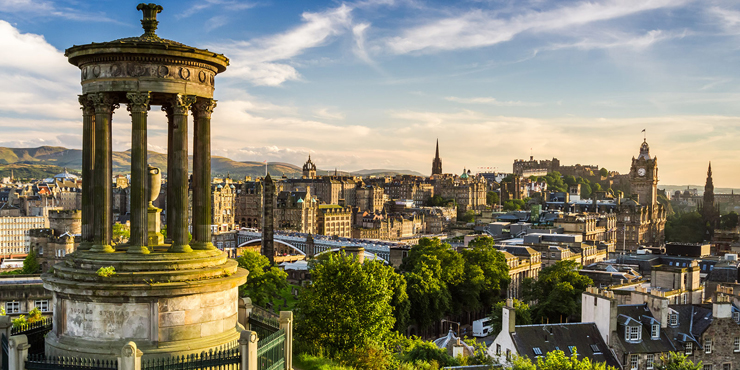 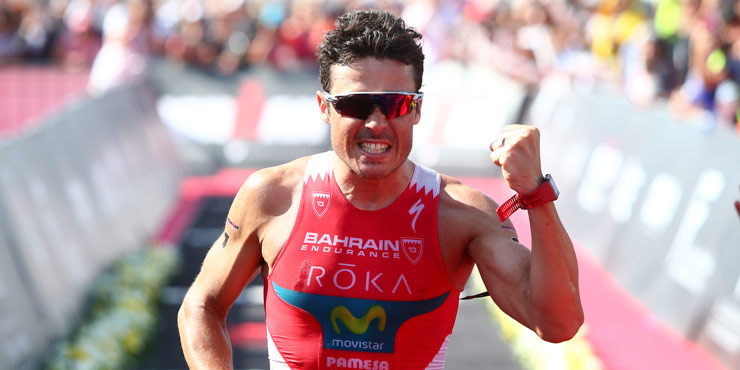 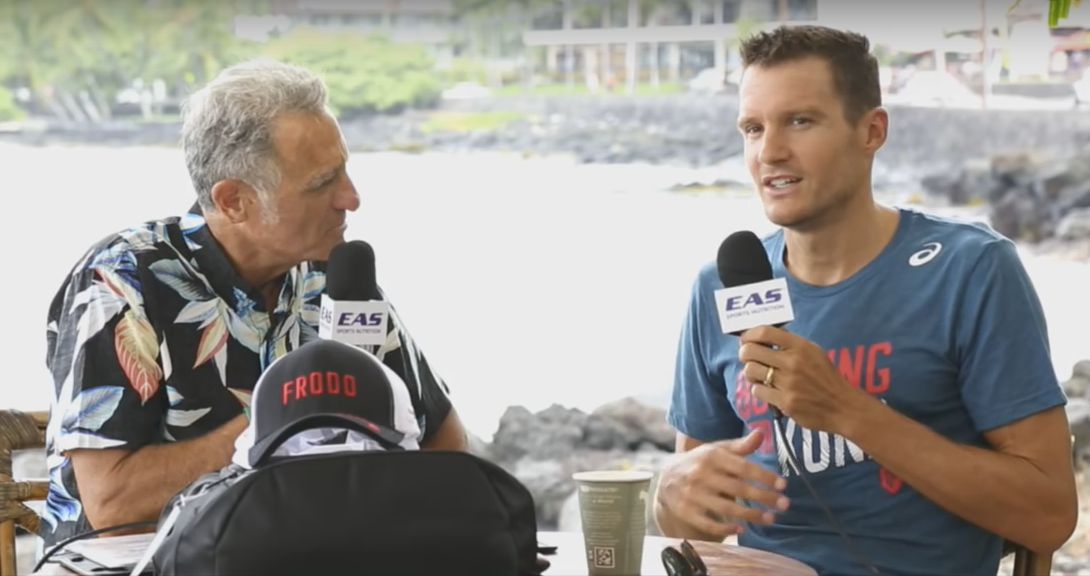