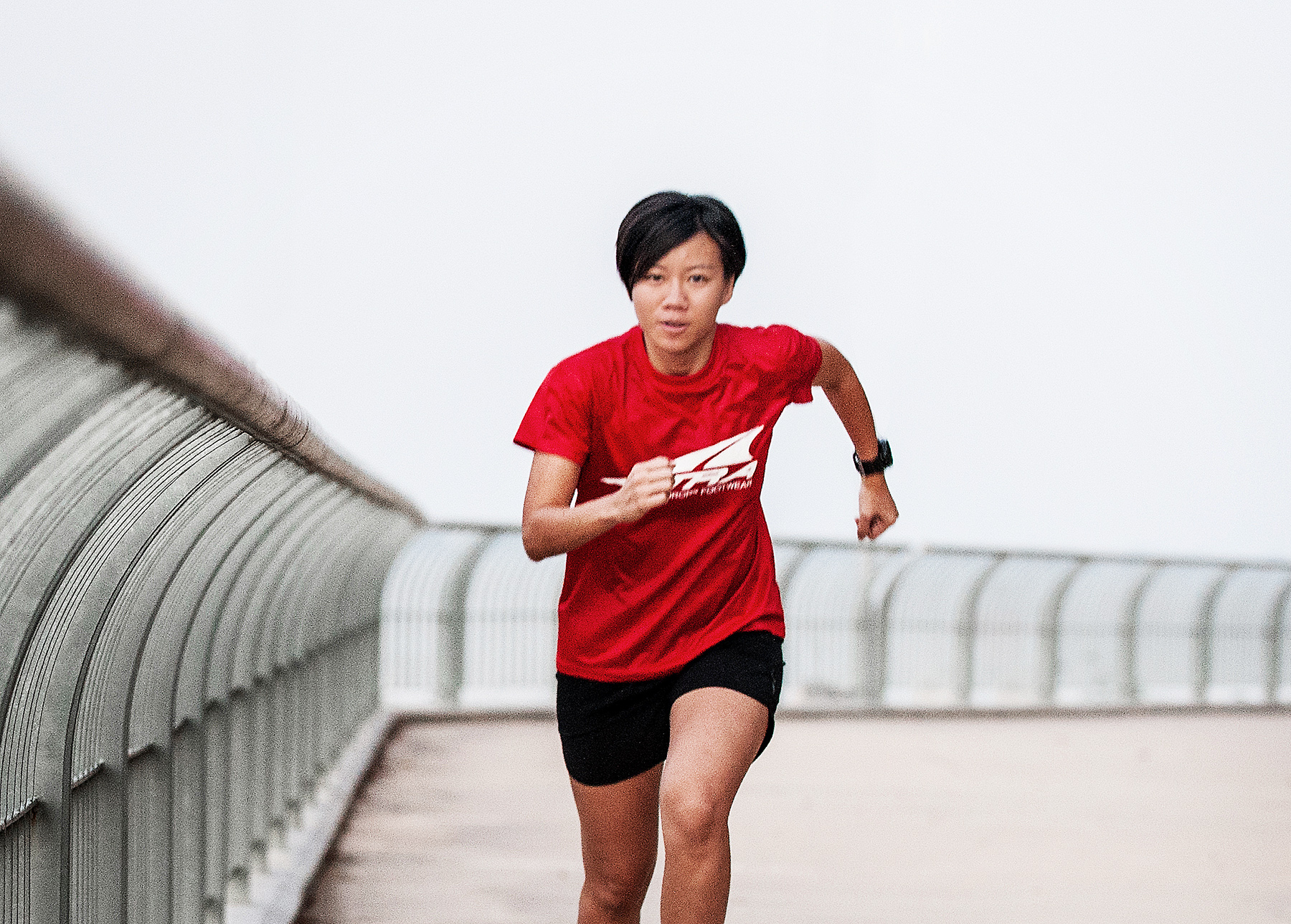 There, but not there. You get that feeling when you are actively involved in a marathon, but not in the role that you want. A home-grown fan and avid runner Tan Chin Chin – founder and managing director of Runners Unite has been involved in the Penang Bridge International Marathon (PBIM) since 2013 as a timing services provider, but not able to participate in it as a runner.

With 23 marathon and 36 half marathon finishes under her belt – and being a certified marathon coach too – it is just ironic that when the 40-year-old Penang-born started providing timing services, she would not get to run the PBIM. For the record, Chin Chin ran her first marathon in 2006 and PBIM had been her annual affair until 2012.

In this year’s virtual PBIM, Chin Chin actually managed to double as a technical support provider, and as a participant. ToughASIA caught up with this active lady, who runs five times a week with distances ranging from 8km to 25km.

ToughASIA: What inspired you to run in this PBIM virtual run? What distance did you choose?

Chin Chin: Although we still provide the technical support for PBIM virtual run, this is my perfect chance to run it as well, thus I jumped at the opportunity. Plus, registration was free and I could sign up for multiple distances, thus I chose the half marathon (21km), 10km and 5km.

ToughASIA: What route or venue did you choose for this race and why?

Chin Chin: For now, I have only completed the half marathon. For the race, I mapped out a 5km route on the MapMyRun smartphone application, in and around Straits Quay mall and ran four laps of that. This is because the loops allow for easier hydration, and I could start my run at 5.15am.

ToughASIA: How did you set up your run?

Chin Chin: I set up two water stations, one at 2.5km and one at 5km together with the help of a friend, Ryan who also helped pace me during the virtual run. I also laid out water and gels at both tables.

Read Also: The Running Doctor Sets His Stethoscope Aside for KLSCM VR 2020 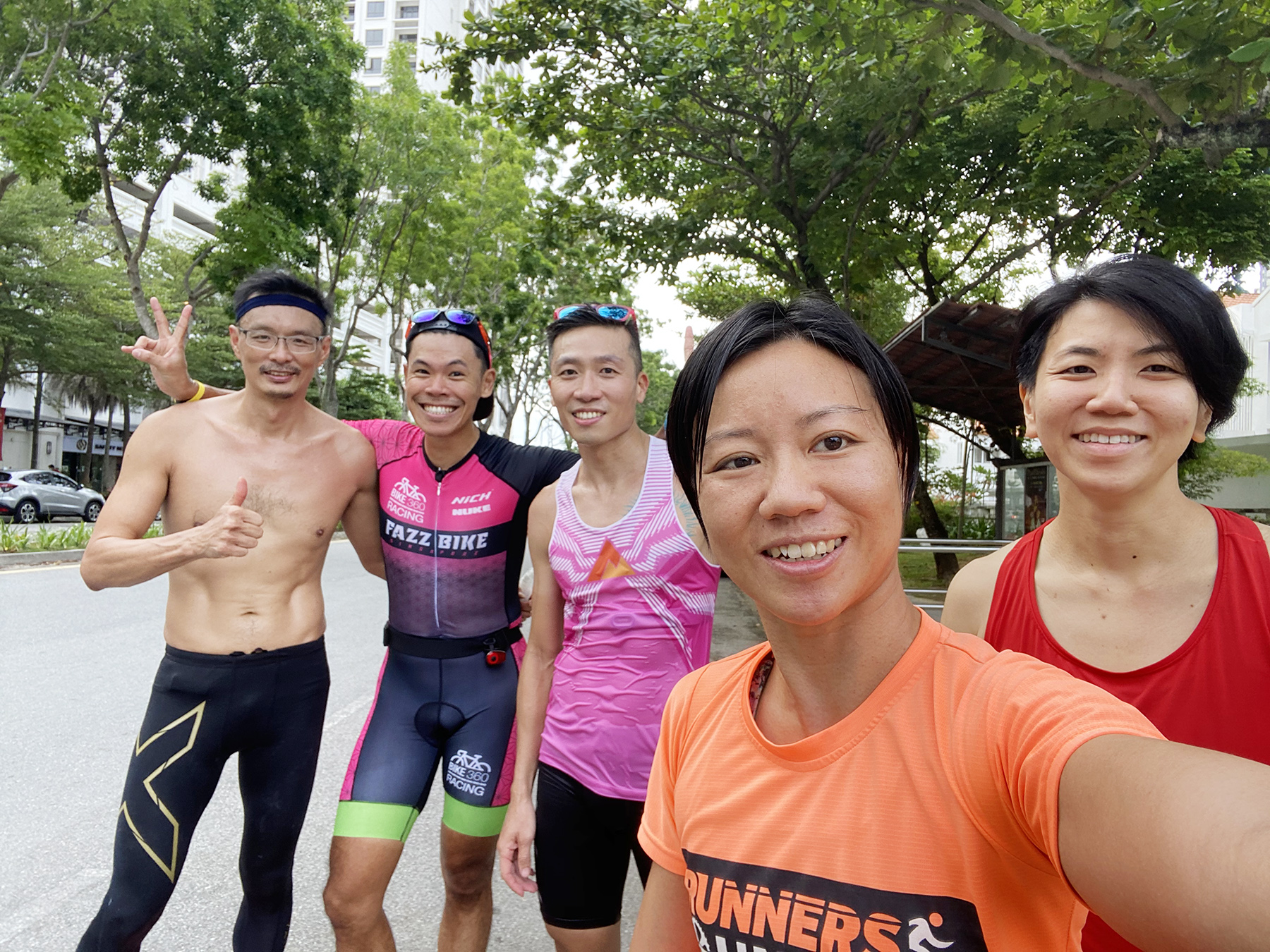 ToughASIA: How many others joined you in running the marathon at your venue?

Chin Chin: Nine other friends joined me to run.

ToughASIA: Were there any proud achievements or any tough moments which you experienced during this race?

Chin Chin: I am proud to say that I ran the half marathon with my personal best time. Although, I know it does not really count as the course is uncertified, but it was still a lot of hard work and training to get to this point.

There was a point in the race circa 15-18km where I had a dip in pace as I was beginning to tire, and I lost focus for a few kilometers. I was glad both my pacers Ryan and Ken were there to pull me back to where I needed to be.

Mental focus is so important in a race. It can make or break your success! 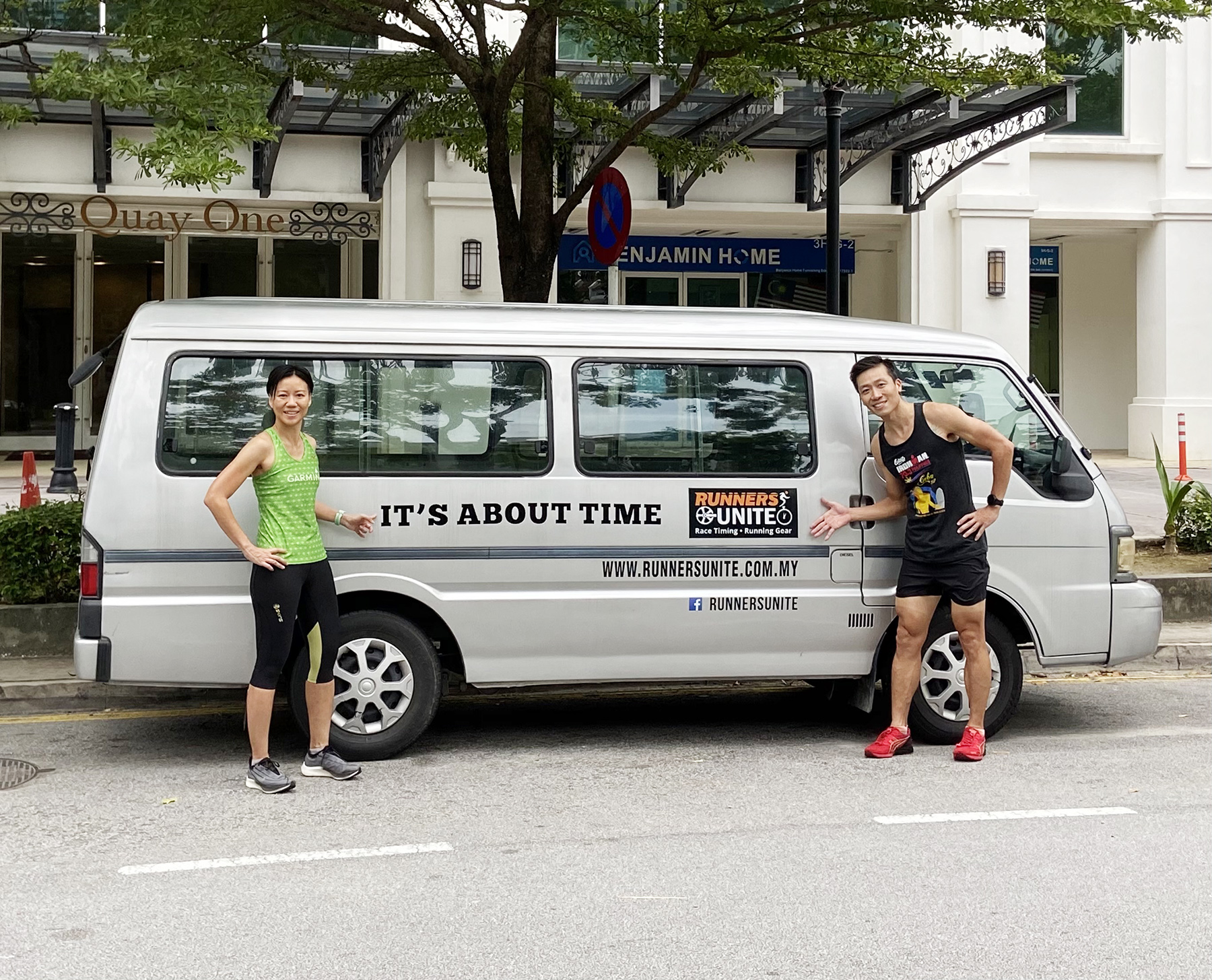 ToughASIA: How did you record your distance? What distance did you complete when running compared to the distance recorded in the PBIM VR platform?

Chin Chin: I used my Garmin Fenix 5s to record my distance. There is no discrepancy between my watch and the distance shown on the PBIM VR platform. To obtain your result, the platform syncs with your Garmin Connect account and your data is automatically uploaded from your Garmin watch.

Chin Chin: This was my first “competitive” virtual race. I have done a few virtual races previously but they were for fun, charity and awareness.

Virtual races are very tough for me as I am a runner who relies on extrinsic motivation to reach my goals. Furthermore, virtual races require a lot of intrinsic mental motivation which is harder to derive.

I was super lucky two guy friends of mine agreed to pace me and bring me to my goal.

Read Also: Shasha Ran the Full Marathon at KLSCM VR 2020 But It Was Not Counted

Running is Chin Chin’s answer to de-stress, to stay fit and healthy, to explore new places and to meet lots of new friends. The next time you are in Penang and happen to see Chin Chin on her favourite routes along the Straits Quay, Gurney Drive and Tanjung Bungah, do say hello to her! 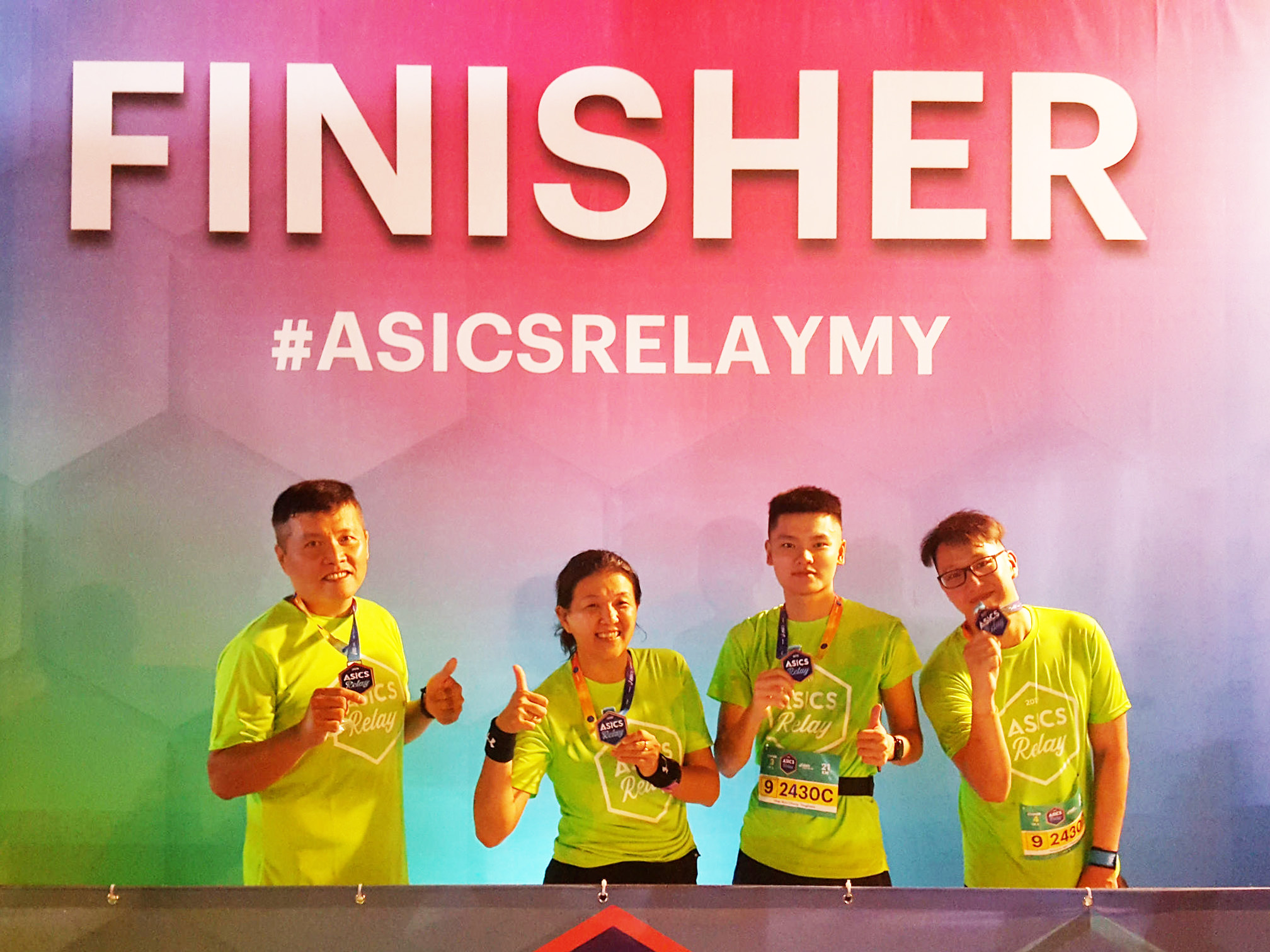 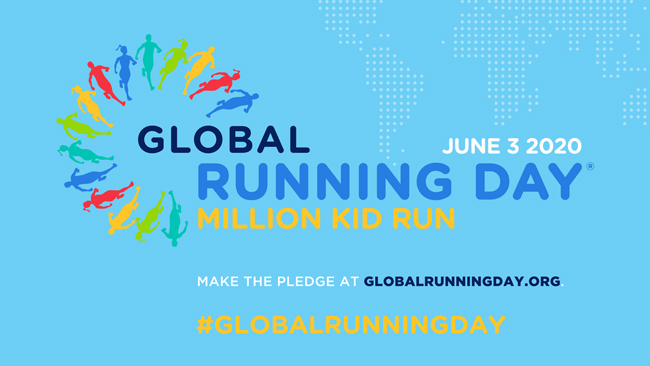 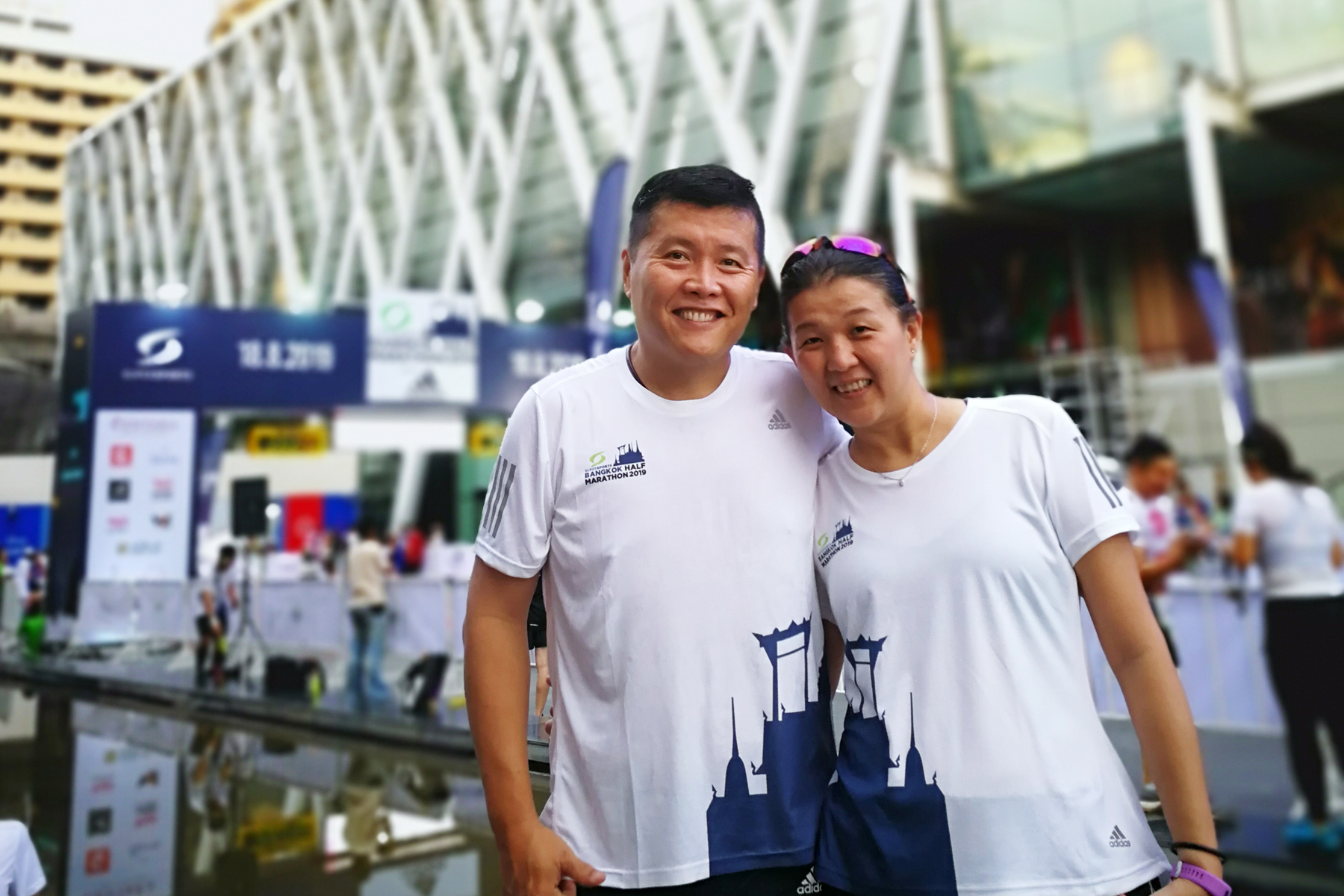 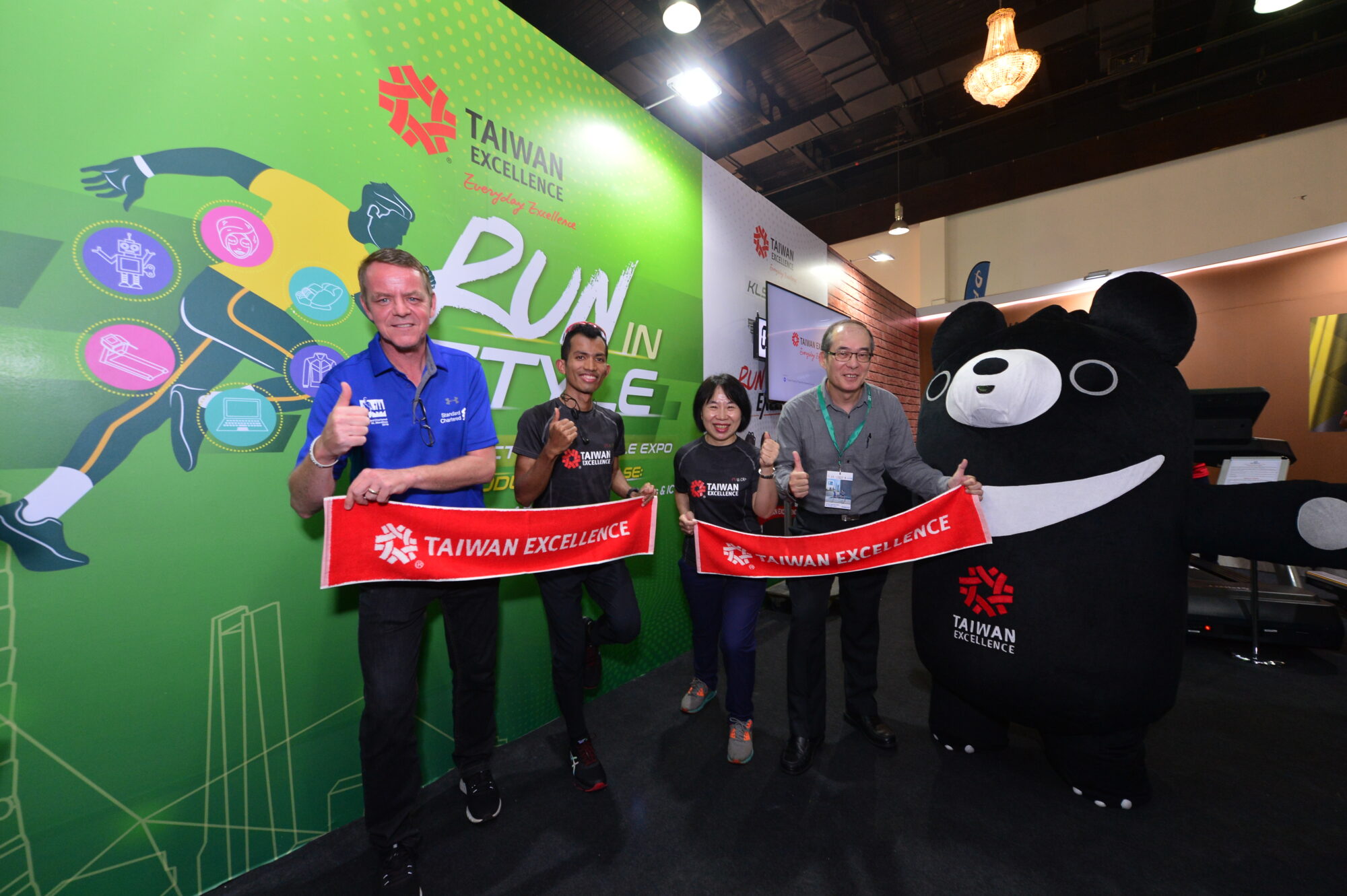