The European Triathlon Union (ETU) and CHALLENGEFAMILY have announced the 2017 Long Distance Triathlon European Championship at CHALLENGEALMERE-AMSTERDAM on September 9, 2017.

A highly rated event among athletes Almere has long been a fantastic host for numerous international championship events.

“After the success of the European Championship in 2014 we are delighted that we can host this championship again in 2017. Our team and volunteers will do everything to create a life-time experience for our participants,” said Race Director, Richard Belderok.

The event held every year since 1983 is the second-oldest triathlon in the world. Only Hawaii is older.

The race is one of the most unique in the world where athletes will be racing at 4.5m below sea level on land reclaimed from the Zuiderzee, which makes it the lowest triathlon in Europe.

“Course enhancements made in 2012 sees the start and finish locations right in the city centre. The swim, bike and run courses all start and finish on the Esplanade. A great event for our athletes to go long,” said ETU President, Renato Bertrandi.

More than 2.700 athletes participated in the 2016 edition of CHALLENGEALMERE-AMSTERDAM. Located just 20 minutes from Amsterdam more than 40,000 spectators line the 3.8m swim, 180km bike and 42.2km run with flat courses. Athletes can register now for the 2017 Long Distance Triathlon European Championship at the CHALLENGEALMERE-AMSTERDAM website at www.challenge-almere.com. 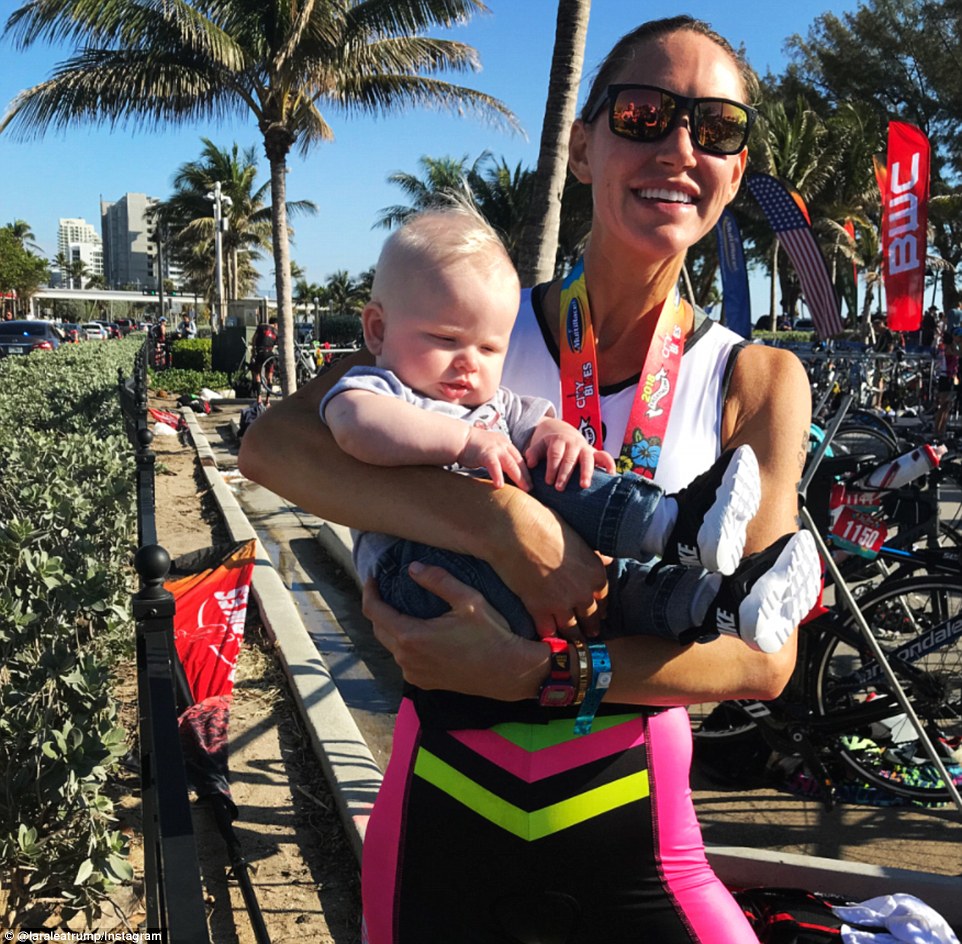 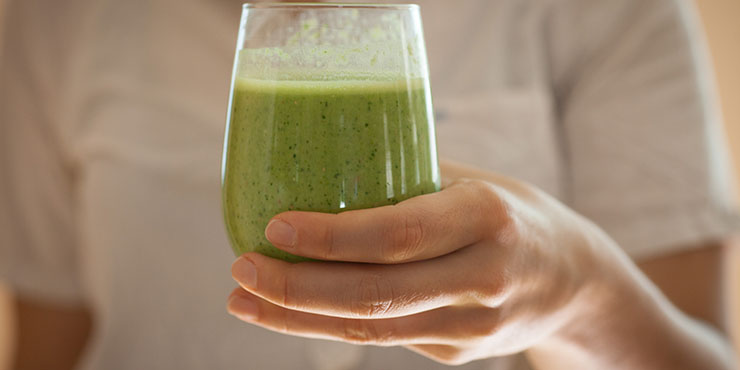 4 Green Smoothies for your holiday nutrients 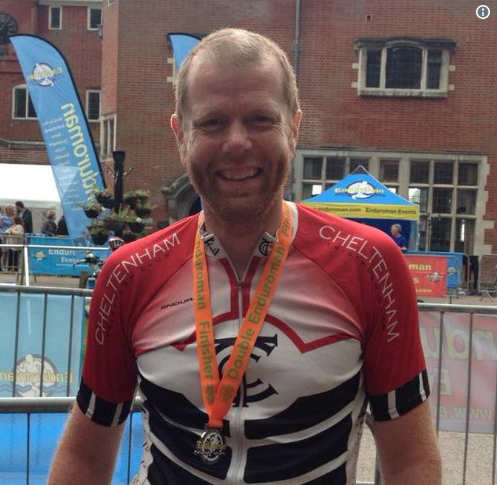