Cameron Brown needs more competition as once again, he bagged his 12th victory in IRONMAN New Zealand in Taupo. Undefeated, the 43 year old extended his own world record as the oldest winner of any IRONMAN race and also became the first professional man to win the same IRONMAN race on 12 occasions.

It proved a day of double triumph with American Meredith Kessler, who won for the fifth straight time in Taupo, and Brown both establishing new course records.

Brown delivered a trademark patient and perfectly judged physical effort, to stop the clock in a time of 8:07:57 to clinch victory at the Taupo venue. The Aucklander has come to regard the venue as his second home. He was more than seven minutes inside the record set by Bevan Docherty in 2013, while Kessler’s winning effort of 8:56.07 smashed her own record which she has bettered in each of the last three years.

Brown climbed out of the water after the 3.8km swim in 11th place some 3:43 behind his fellow Kiwi Dylan McNeice yet he refused to panic, in what proved his best swim in some years. The Kiwi executed an intelligent bike ride to lead a chasing group of five riders to within 2:25 of the Frenchman Cyril Viennot, a two-time top six World Championships finisher, at the end of the grueling 180-kilometer leg.

Then with Viennot badly cramping on the run, Brown alongside his compatriot Callum Millward quickly swept to the front and matched each other stride for stride until the champion made his winning strike shortly after the 28-kilometer mark. In a little over 3 kilometers he opened up a lead in excess of 30 seconds and he would not be denied an emphatic 12 IRONMAN New Zealand success.

“That was the toughest. And aside from that first win here, this would have to go down as the best,” says Brown.

“I’m a couple of months shy of my 44th birthday so to win this for a 12 time, and set a new course record is incredibly special. The conditions were perfect. I had my best swim and my best bike times ever. I was pushed so hard by Callum (Millward) and I am really suffering but this means so much to me,” continued Brown.

In a tight scrap for second, Great Britain’s Joe Skipper enjoyed a barnstorming run to advance from seventh at the end of the bike leg to overhaul the fading Millward in the latter stages to finish 1:39 down on the champion. Millward earned the consolation of a podium spot to place third in a time of 8:10:56.

Kessler further underlined her world-class ability to destroy a top-quality field and shatter her own course record by nearly 10 minutes to successfully defend her women’s elite crown. It would have been even greater but she inadvertently took a wrong turn into the final leg of the bike which cost her a further minute.

“Today was by far my most enriching day in New Zealand which says a lot about a country and a town that means so much to me and my husband,” says Kessler.

“No day is perfect. But overall you have to be consistent over all three disciplines which I did today and really it was a very pleasing performance. It sets my year off on a very positive note and that is very exciting.”

Kessler trailed fellow US athlete Lauren Brandon out of the swim by 1:48 but quickly established control of the race during the bike ride. In fact Brandon would have broken the women’s swim record but she failed to finish which rules out any record. Kessler lost approximately a minute of time following confusion over an entry point at the end of the 180km cycle, but still held a 2:20 lead from Great Britain’s Gossage into second transition.

The 37-year-old American then produced a majestic run to stop the clock in 8:56:07 and clinch a victory by nine minutes from Gossage in 9:05:07 with the Australian Carrie Lester overhauling Briton’s Laura Siddall in the second half of the run to take third in 9:07.18.

It proved a fitting result for the biggest professional field to compete in the world’s oldest international IRONMAN race that boasted a prize purse of approximately NZ$115,000. 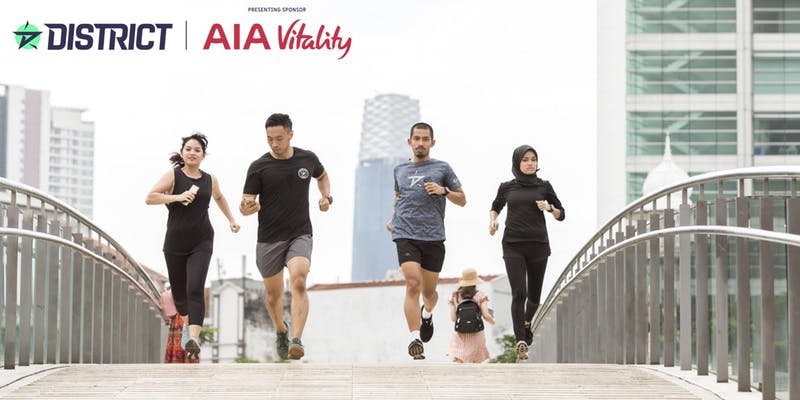 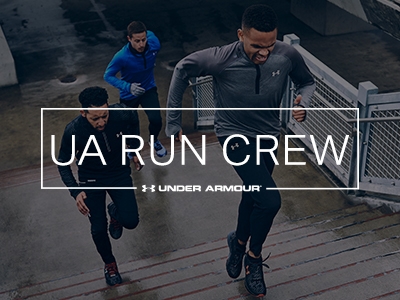 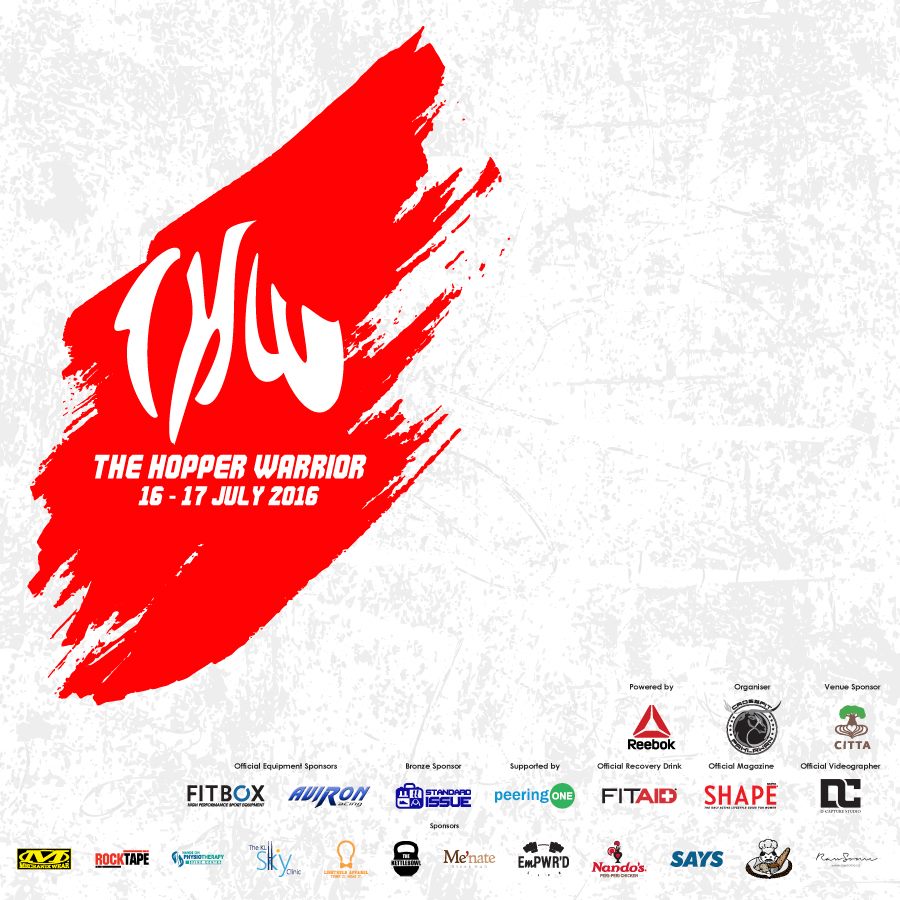