To mark 90 years since Mickey Mouse first appeared on the big screen, ASICSTIGER has collaborated with Disney once again to commemorate Plane Crazy, the first Mickey Mouse cartoon to be produced.

The range of shoes will feature the low and mid-top GEL-PTG™ shoe models alongside the GEL-LYTE™ HIKARI shoe, designed exclusively for kids now available globally.

Produced in 1928, Plane Crazy was the first Disney cartoon created to feature Mickey Mouse, the ‘True Original’. Inspired by aviator Charles Lindbergh’s trailblazing journey from New York to Paris, Mickey builds his own plane and, together with Minnie Mouse, embarks on its maiden flight.

Plane Crazy laid the foundations for the animated world of Mickey as we know it today and it is this landmark moment of innovation that the ASICSTIGER brand has captured in their latest collection.

The GEL-PTG™ shoe model is a rework of the ASICS FABRE POINT GETTER, first released in 1983 in Japan. Both the low and mid-top iterations feature a still from Plane Crazy on the upper. The GEL-PTG™ low model, however, will come in three separate styles, two of which will feature the detail of Mickey’s first flight on the toe box.

The third will see a black print of Mickey and Minnie on the side alongside the ASICS Stripes. All three have a rubber sole, serving as a throwback to the basketball shoes of the 1980s. Presented in a range of monochromatic styles, the shoes ooze retro vibes that recreate the minimalist charm of the cartoon couple’s debut.

The GEL-LYTE™ HIKARI model, meanwhile, pays homage to Mickey throughout the years; presented in black, red, white and grey; colours now synonymous with Mickey Mouse. The GEL-LYTE™ HIKARI shoe is a lightweight reinvention of the original GEL-LYTE™ shoe model, designed for mobility and comfort.

The collection is the latest in a series of collaborations with Disney. This collaboration between ASICSTIGER brand and Disney helps to round off Mickey’s anniversary year in style, celebrating the iconic charm of a character that has captivated audiences for the best part of a century. 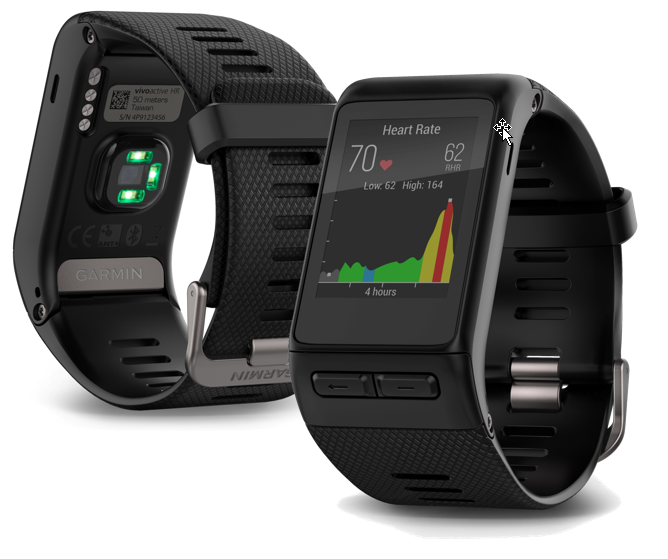 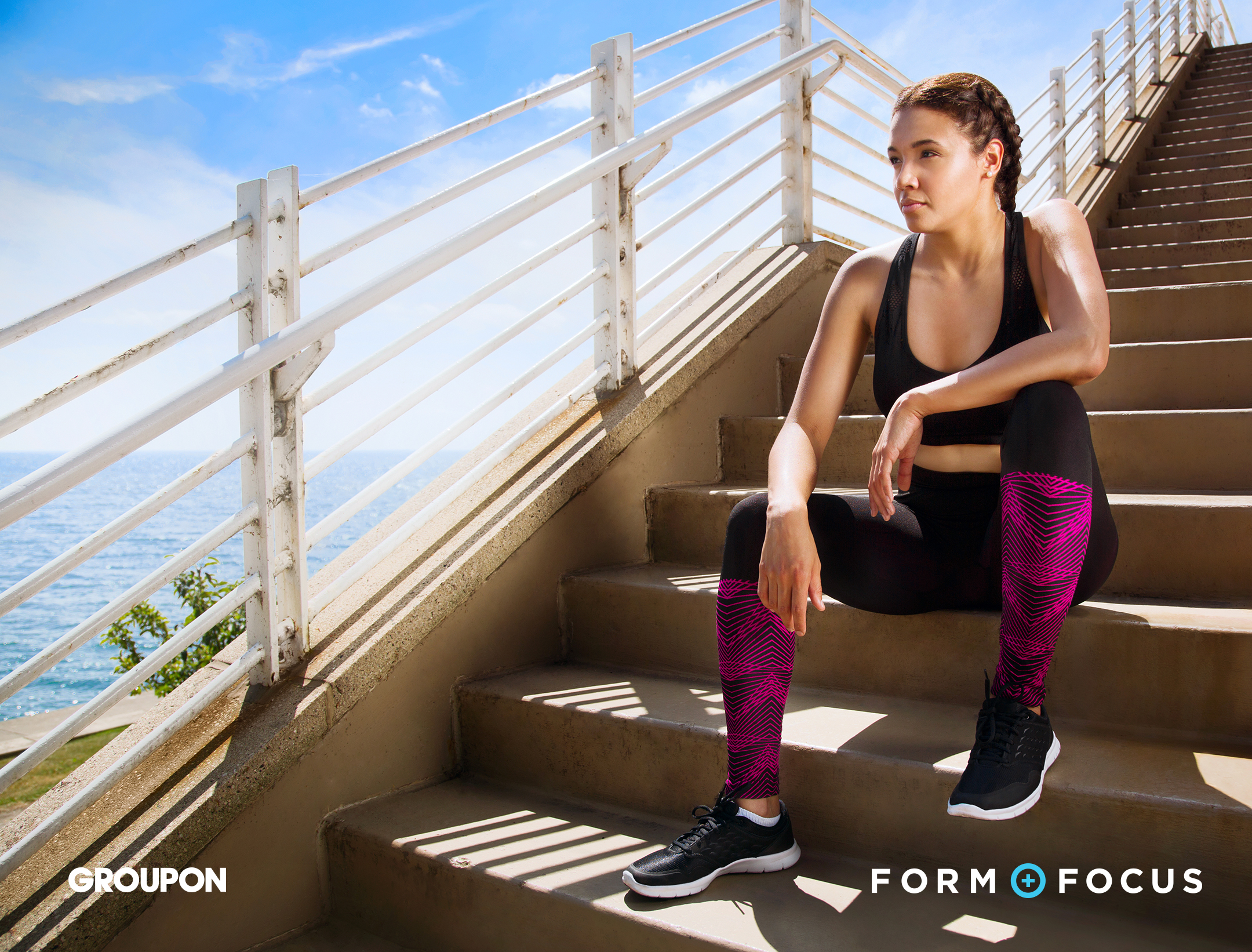 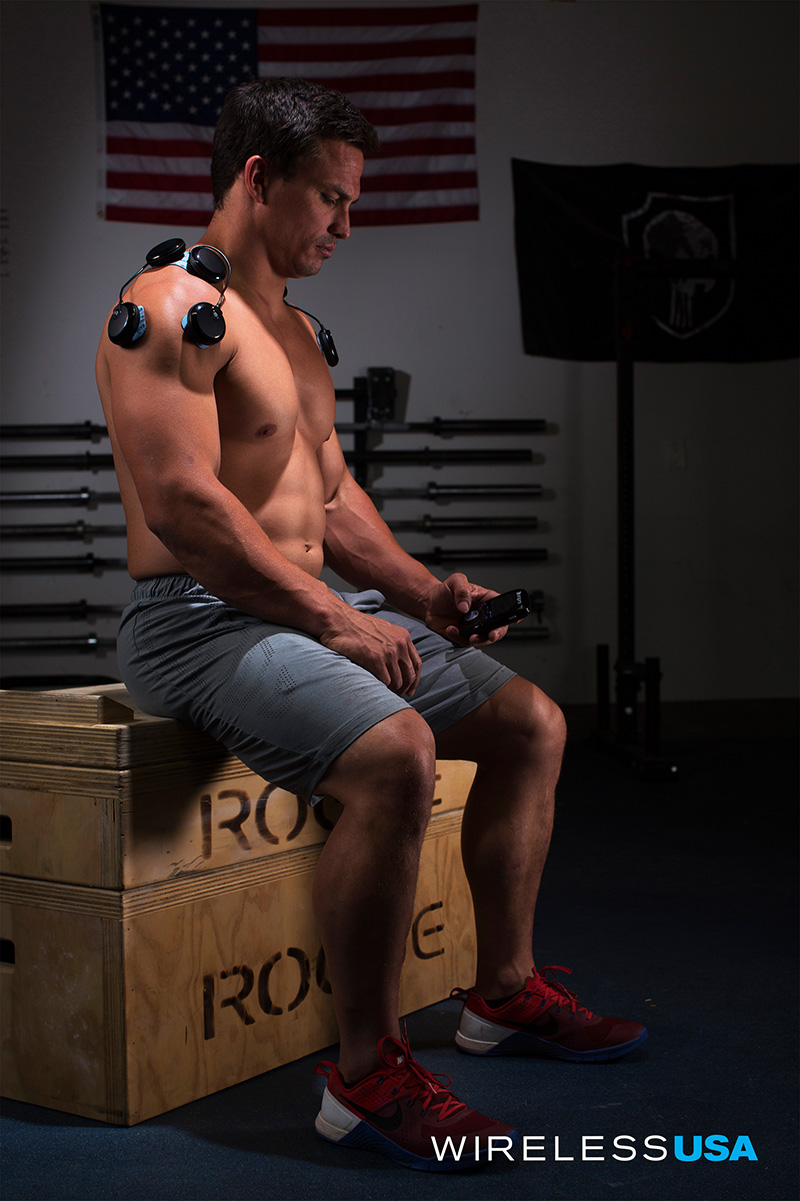