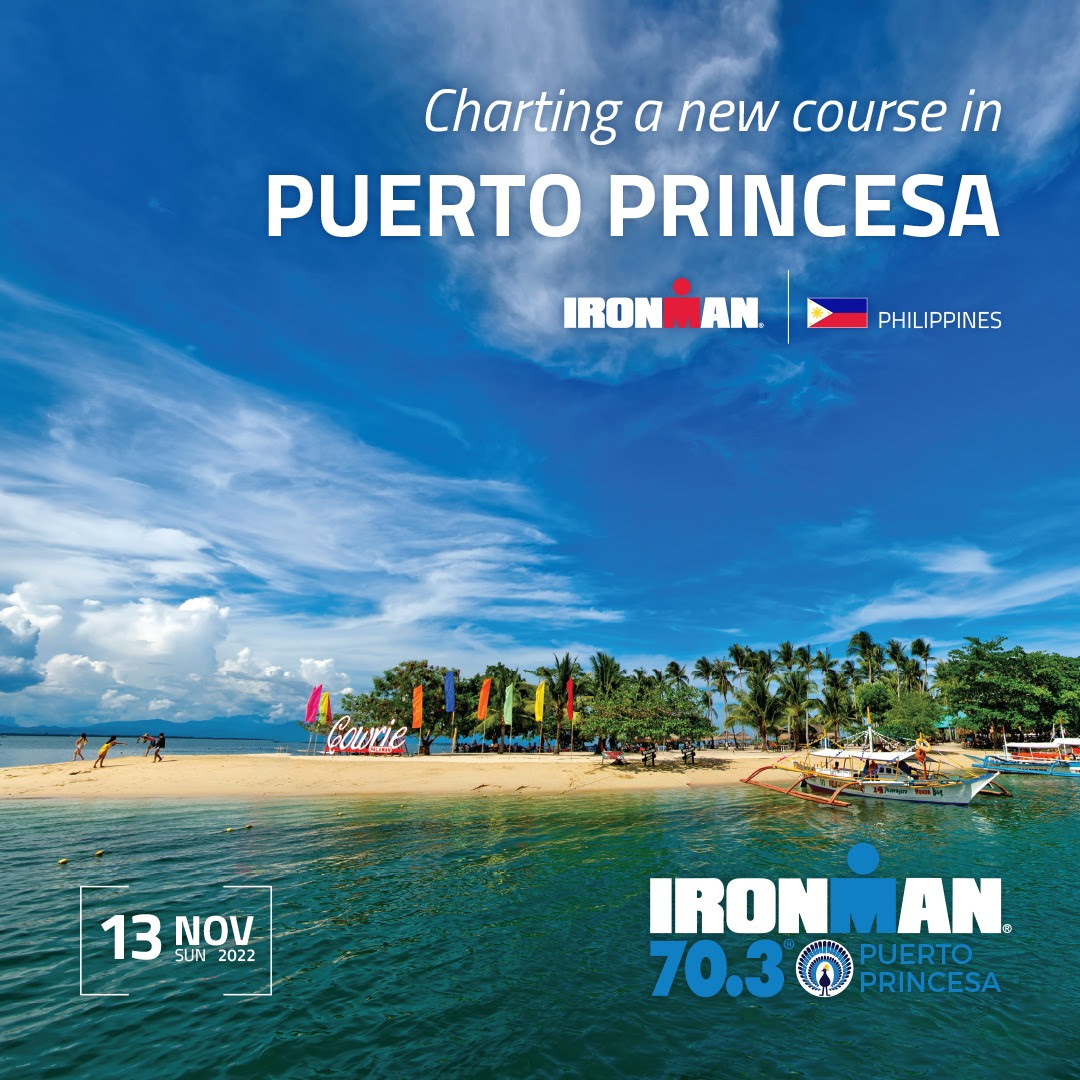 IRONMAN announced today that Asia is adding a brand new IRONMAN 70.3 triathlon to its race calendar, with Puerto Princesa in Philippines.

The inaugural IRONMAN® 70.3® Puerto Princesa triathlon is set to be held on Sunday, 13 November 2022, with athletes from across Philippines and around the world making their way to Puerto Princesa, the capital city of Palawan.

The city is known as a ‘Princess of Ports’, or Puerto Princesa in Spanish, due to its geographical location. Historical records also suggest that the city was named after a Spanish princess, in the 1860s. It is naturally protected from weather all year round, with enough depth to allow ships of all sizes to anchor.

Puerto Princesa has the best of both city and nature packed into one. It is home to the Puerto Princesa Subterranean River National Park, one the ‘new’ seven wonders of nature and a UNESCO World Heritage site that contains a full ‘mountain-to-sea’ ecosystem, and the highly urbanized city also sits beside one of the world’s most beautiful coastlines. The city has the largest forest cover in Philippines, and one of the healthiest coral reefs, making Puerto Princesa Asia’s ecological paradise destination of choice – and a great place for triathlon racing.

Athletes can look forward to racing in one of Philippines’ greenest cities, while taking in the views of the bay and even spot long-nosed dolphins, turtles, and rays. Puerto Princesa is a tourist city, with many beach resorts and seafood restaurants to please both athlete and supporter.

The IRONMAN 70.3 Puerto Princesa triathlon will offer a 1.9km (1.2-mile) swim course from the Puerto Princesa Bay Walk Park before embarking on a 90km (56-mile) scenic three-loop ride from the southern part of Puerto Princesa to the Iwahig Bridge. The 21.1km (13.1-mile) run will take athletes along the bay to the city centre, allowing athletes to enjoy some of the best scenery before their IRONMAN 70.3 finish line in the Ramon Mitra Jr. Sports Complex.

City Mayor Lucilo R. Bayron is excited to welcome athletes to his city and shared, “We are looking forward to welcoming athletes to visit the beautiful Puerto Princesa as we have so much to offer! It is great for boosting domestic and international tourism, as athletes and supporters can enjoy the diversity of what Puerto Princesa has to offer – beach, nature, adventure, food and cultural history.”

Jeff Edwards, Managing Director of Asia for The IRONMAN Group, said that the organisation is excited to bring another IRONMAN 70.3 race to Southeast Asia.

“We are excited to grow our portfolio of races in Asia. We are always on the lookout to create new race experiences that allow our athletes to compete in unique destinations, while pursuing their best performance. Puerto Princesa is in Palawan, a coveted island destination popular to many. We look forward to welcoming people from around the world to compete in IRONMAN 70.3 Puerto Princesa triathlon and enjoy what the city has to offer.”

For more on IRONMAN 70.3 Puerto Princesa, please visit the website. 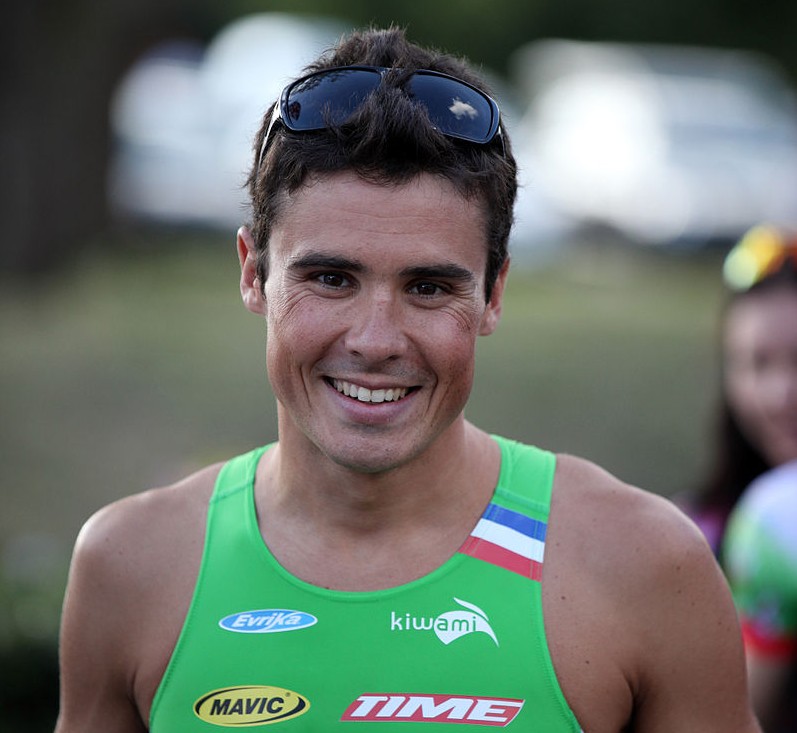 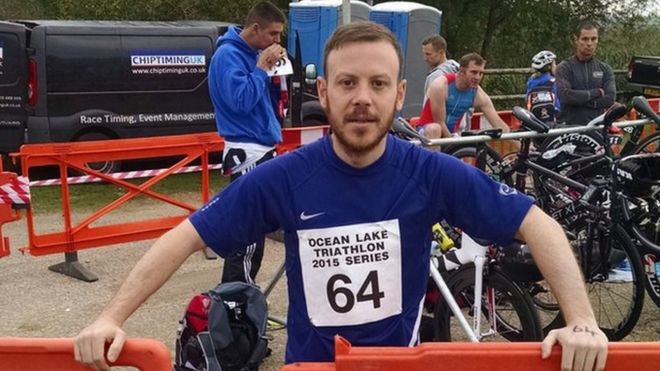