The 35 year-old Japanese rider from Bahrain-Merida team is the star among the 25 Japanese riders in the main race, having competed seven times in the Tour de France and also 12 Grand Tours since he turned professional.

This 7th edition race required riders to ride 17 laps around the 3.5km circuit, totalling 59.5km. While this main race took place on Sunday 27 October, the team-time trial and sprint competitions entertained the crowd on Saturday. Chris Froome made a gentle return to competitive racing on the team trial event after his horrific crash four months ago.

The 14-stage Tour de France winner said, “I have had a fine career. The highlights are obviously those victories on the Tour de France, as well as having had the opportunity to wear the Yellow Jersey. As a sprinter, I always dreamed about tasting victory on the Champs-Elysées”. 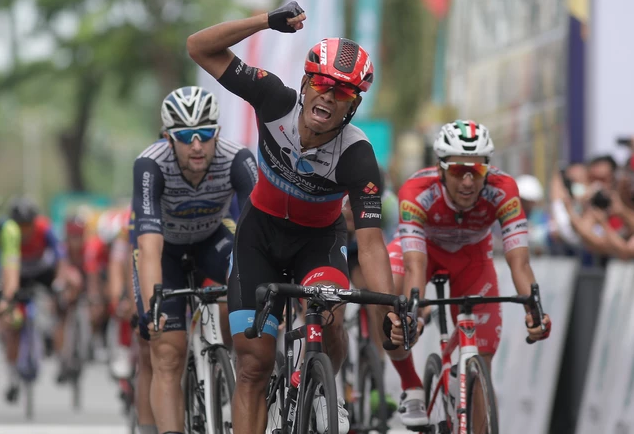 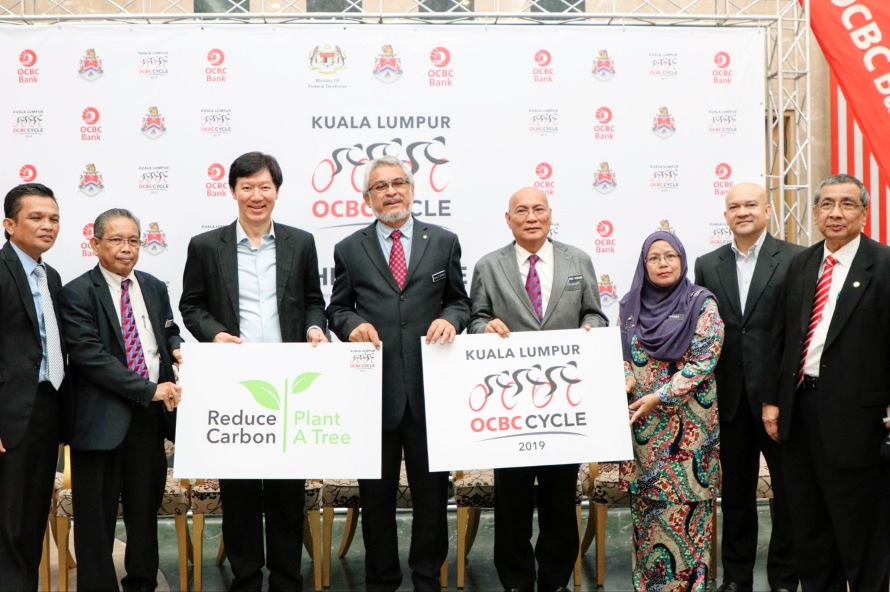 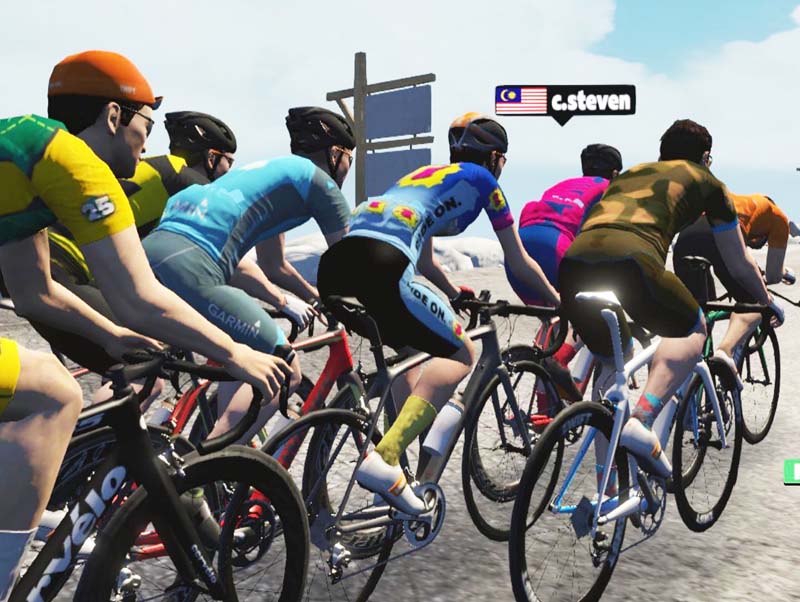 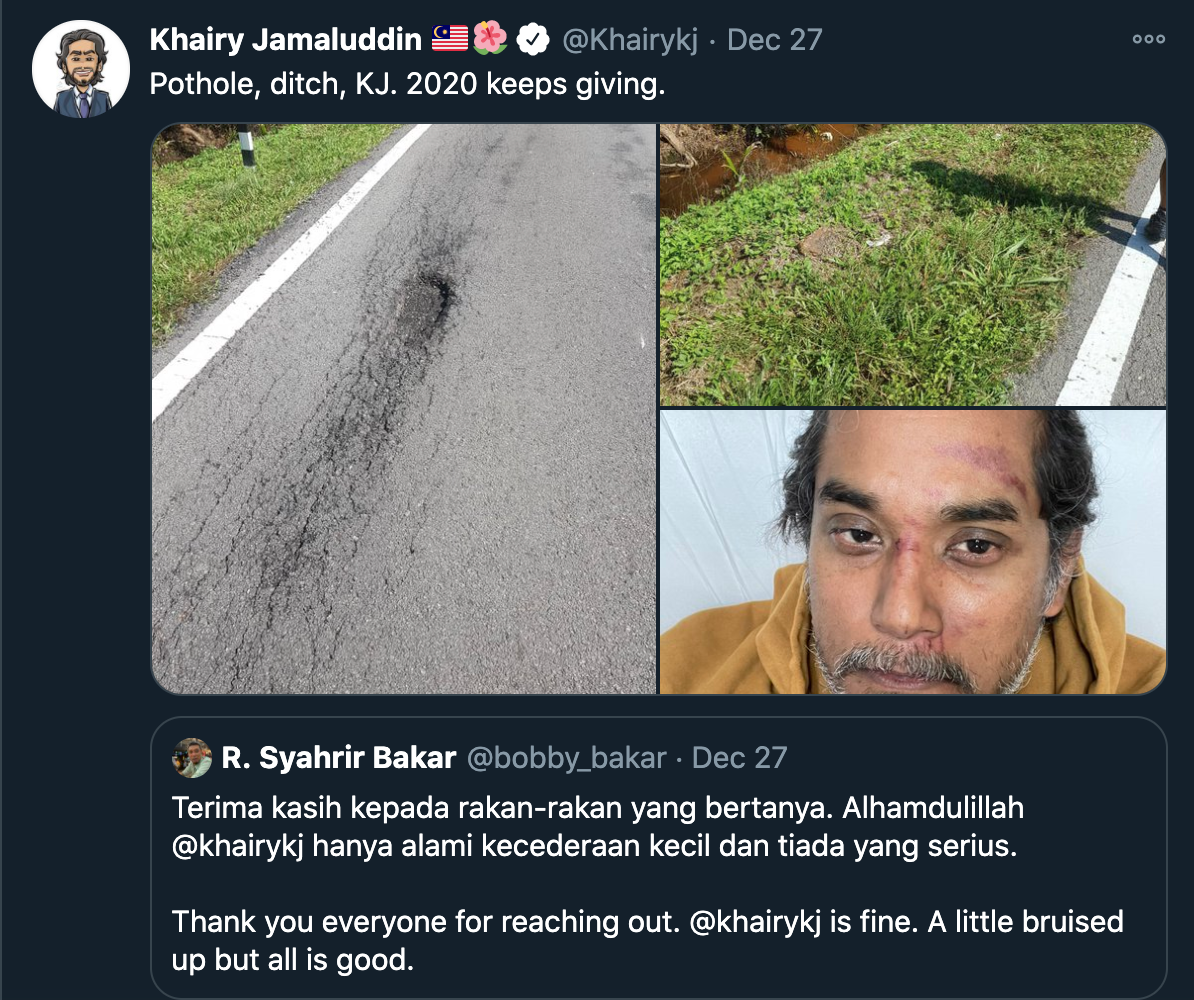