Adidas continues pledge to Run For The Oceans at Putrajaya, Malaysia

Marine life has always interest me since I was a child, and I’m saddened by the destruction mankind has caused over the years. It’s devastating, to say the least.

Along comes Adidas with their pledge to ‘Run For The Oceans’ (RTFO) for the third consecutive year. I’ve been joining the adidas Runners Kuala Lumpur (ARKL) running club, and they hosted an 8KM run in Putrajaya, Malaysia to support RTFO with 400 runners in tow. 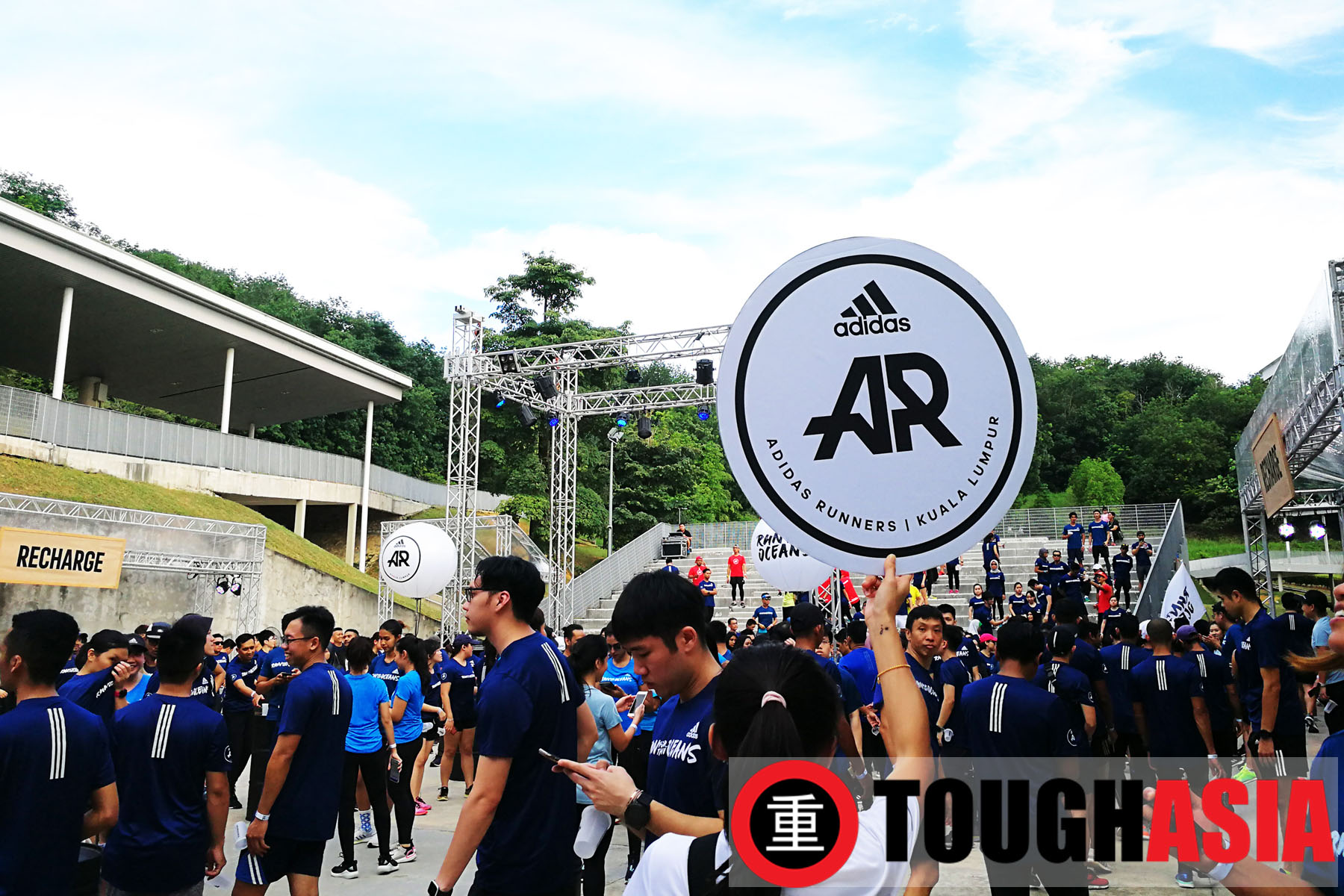 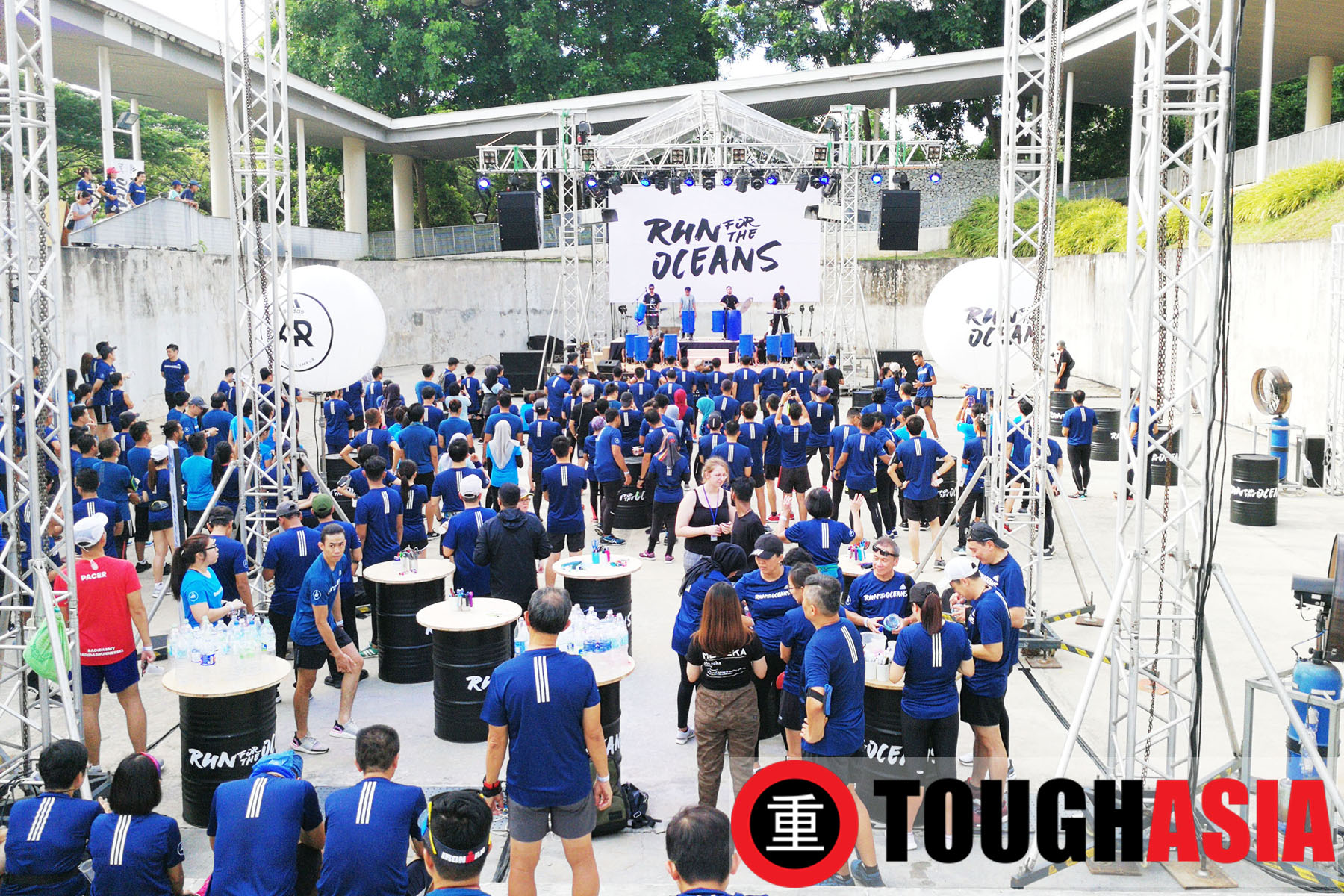 In the RTFO global movement, adidas pledged to match every kilometre run tracked on the Runtastic phone app (capped at US$ 1.5 million) in support of the Parley Ocean School in Maldives. The initiative provides education for the next generation on the Earth’s vast waters and teaches them about the impacts of marine plastic pollution.

The RTFO hosted by adidas Malaysia at the Putrajaya Challenge Park was bustling with excitement with educational activities for kids.

There was also a demo on how to turn your plastic waste into colourful coasters to prevent them from joining the landfill.

Hundreds of enthusiastic runners were charged up with performances before heading for a 8km around Putrajaya helmed by ARKL captains Azwan Bunjing and Fatin Nabila.

To the beat of drums made from plastic and metal recyclable materials, runners were flagged off according to their running pace, and each group was led by some pacers from ARKL. Perhaps it was a ploy to raise more funds, strangely the pacers veered from the route and ‘added mileage’ to the route. However, all in all, everyone took it in great stride and enjoyed the scenic run which led to the main Putrajaya lake at Precinct 6.

Upon signing up for this run, we were each given a soft plastic recyclable cup which we could refill at the water station of 2 water dispensers at the 4km mark.

However, this took a bit too long as the queue ran long, and I had cooled down a bit too much. It had been a hot evening and everyone was thirsty. 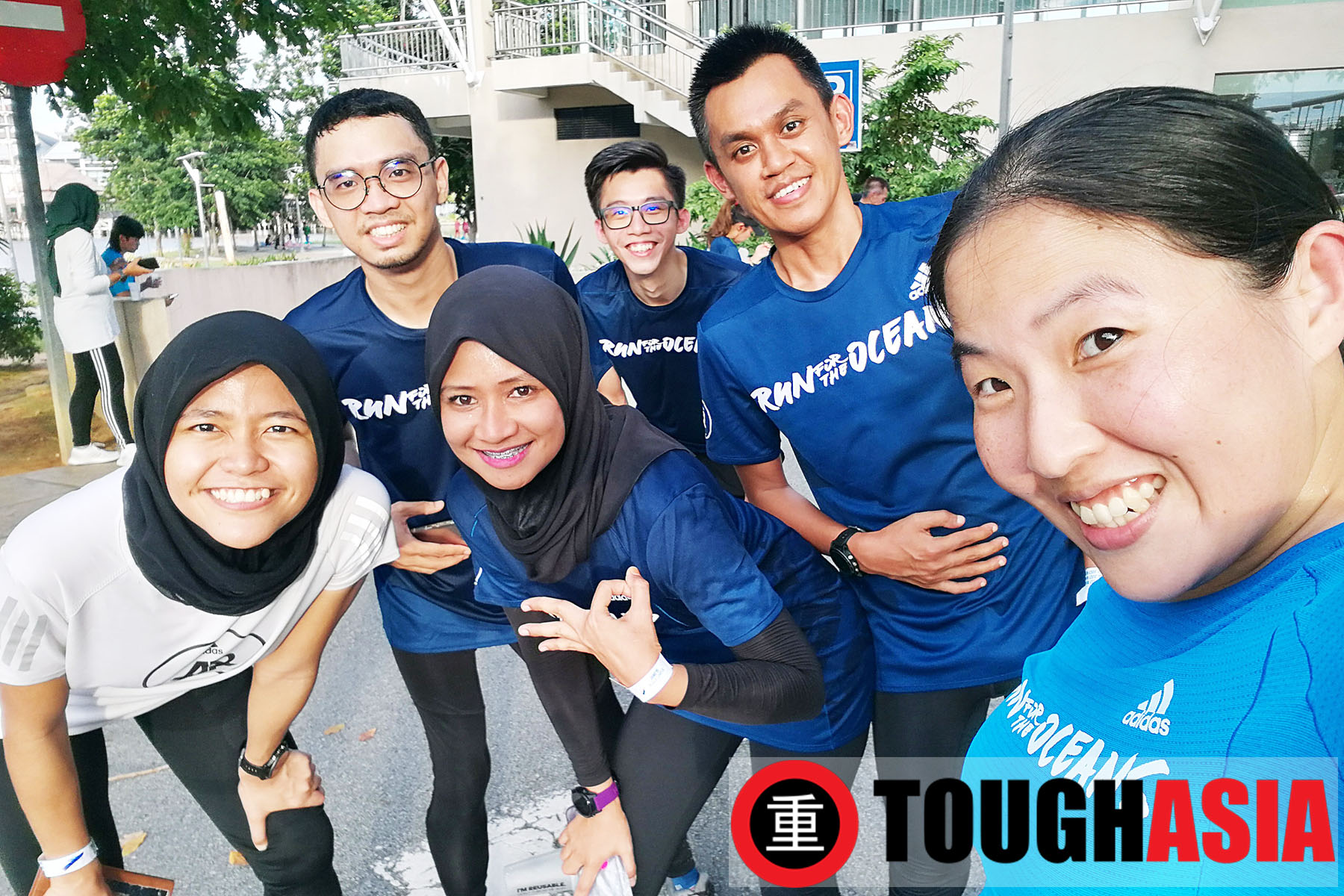 Despite the infamous Putrajaya heat, the setting sun rendered the skies a beautiful hue and glow as we traversed around the lake. Admiring the bridges and scenery, it was too tempting not to stop for some selfies!

It was my first time running such a long distance, since regaining my fitness, so I took it slow and easy. Running at a chatting pace, I was able to make some new friends along the way too.

Sooner than expected, I could hear the roar of the drums once again, which meant the finish line was around the corner.

‘Last 500m’, I was told endlessly, the typical runner’s mantra. 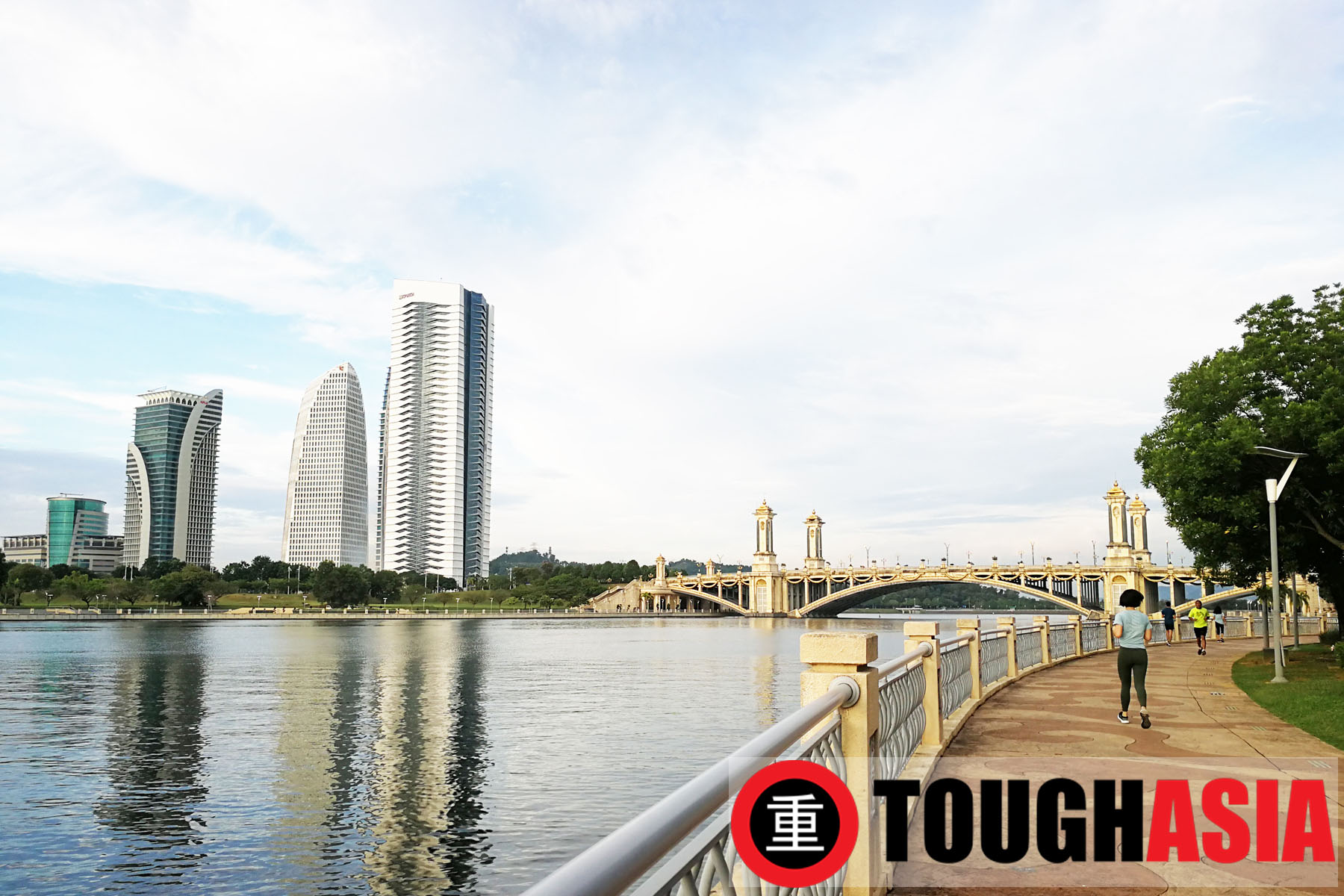 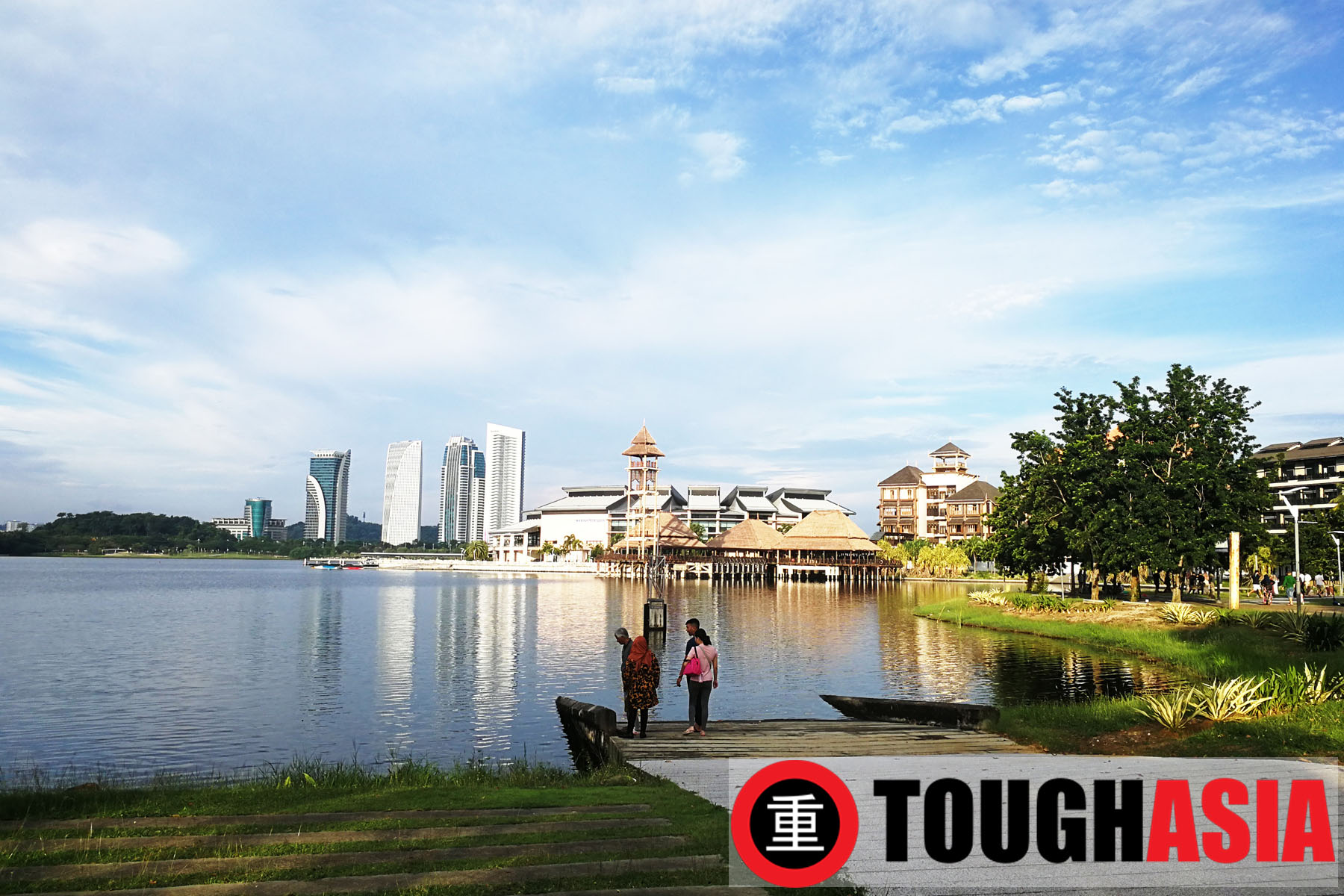 The finish line was abuzz with performances and activities like making your own purse from plastic water bottles. We were given a pretty-looking, sweet cordial in our recyclable cup, but sadly, I could not find any other sources of plain drinking water.

Many people tried to help out this breastfeeding mother, but it was too bad, I had to leave the venue prematurely as I had taken the shuttle and left my water stash in my car. Alas, I ran for the ocean, but it ran out of water.

Nevertheless, it was a great event and I’m already looking forward to the next one! 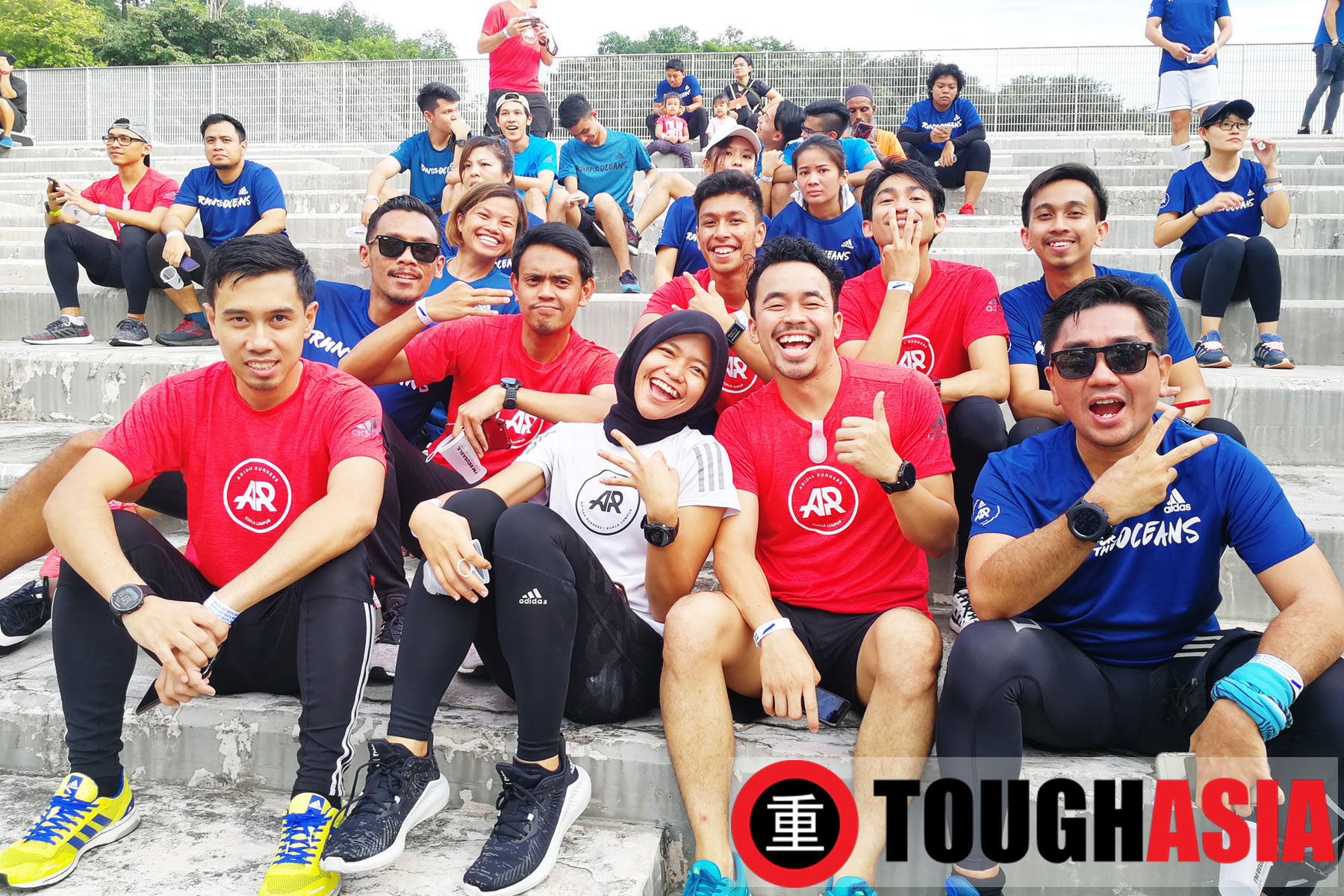 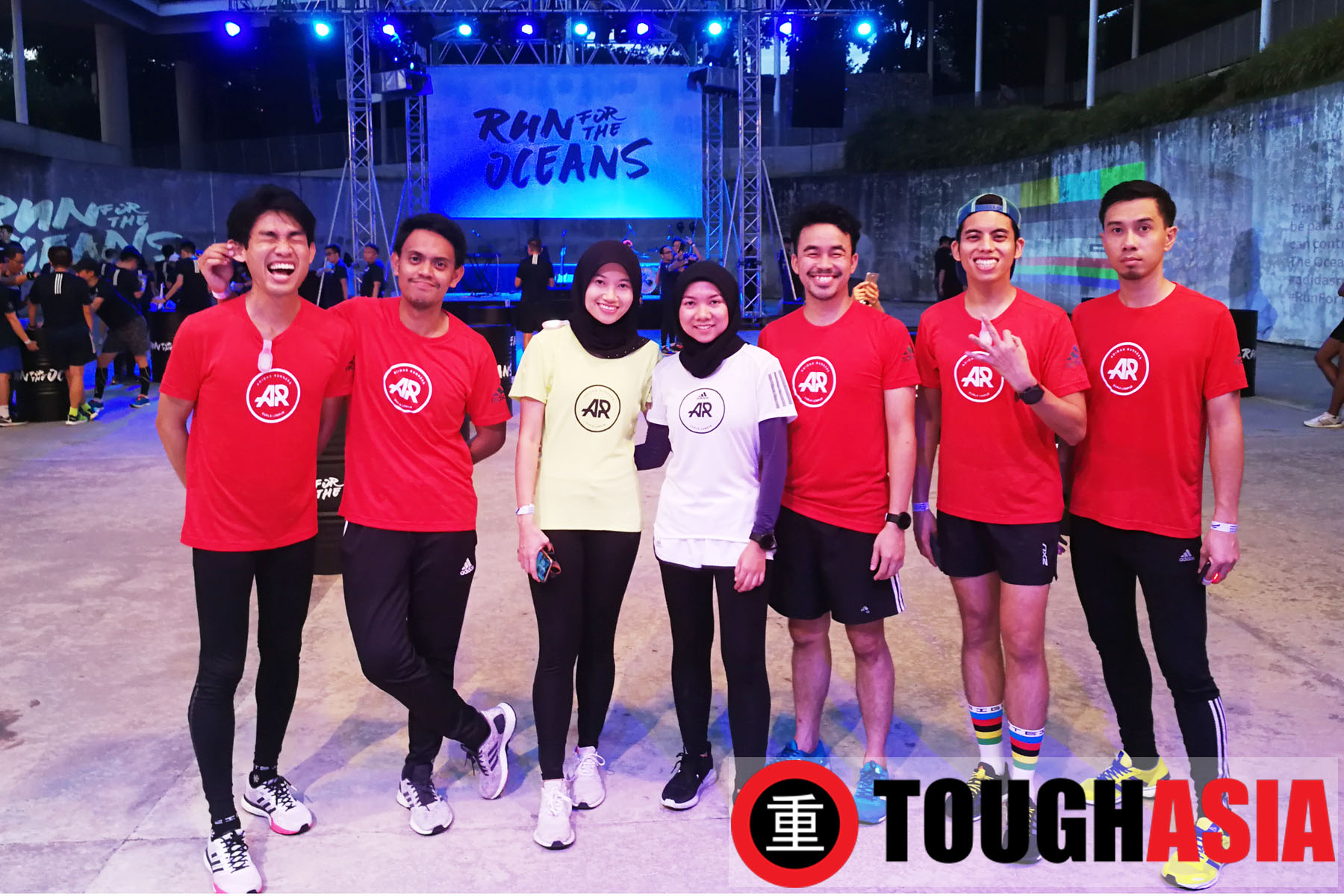 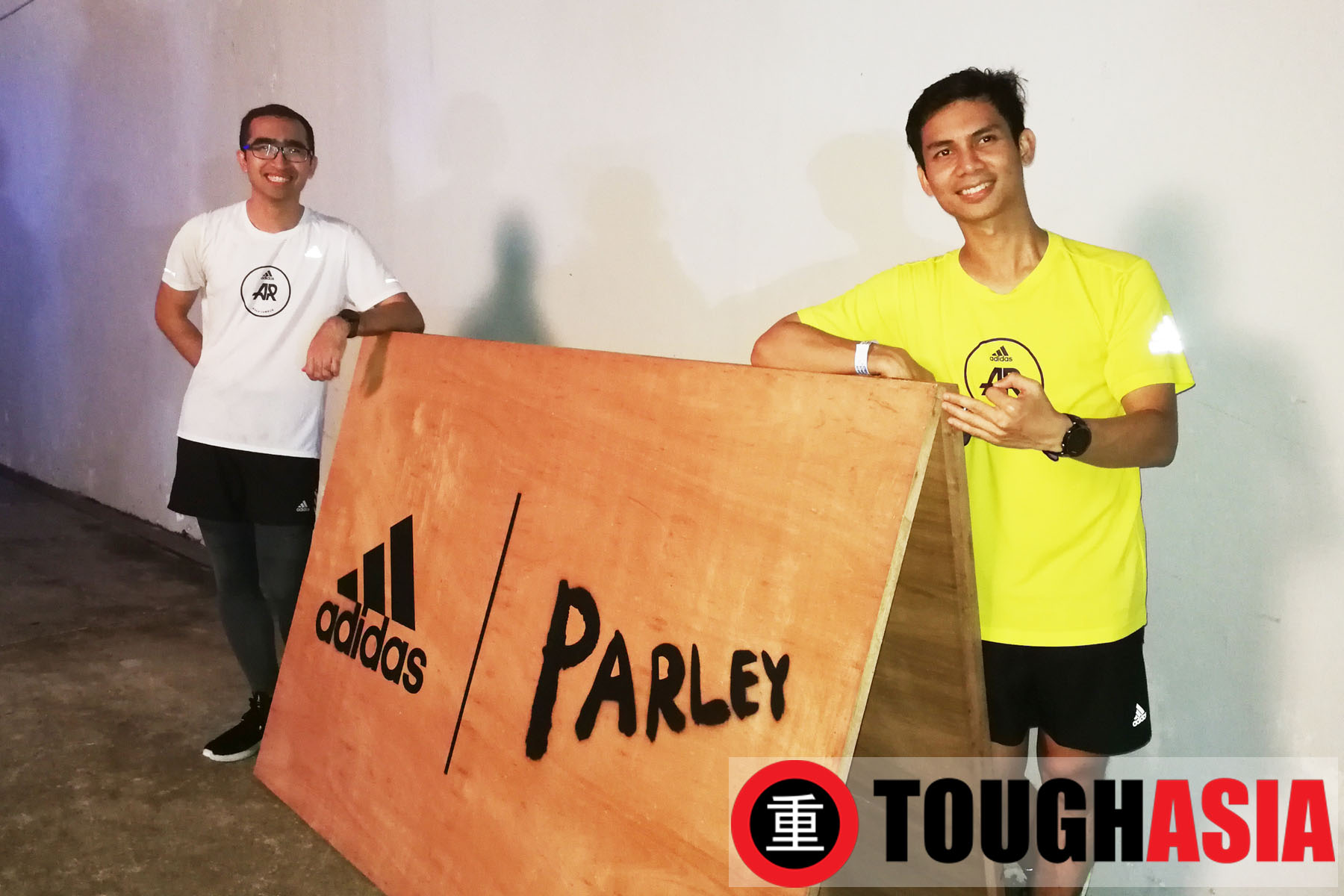 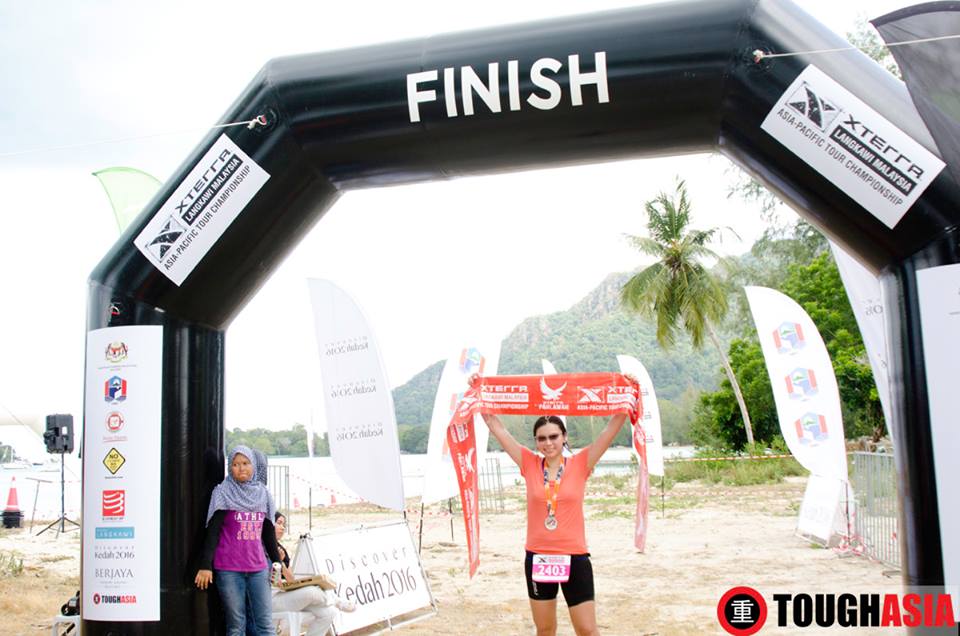 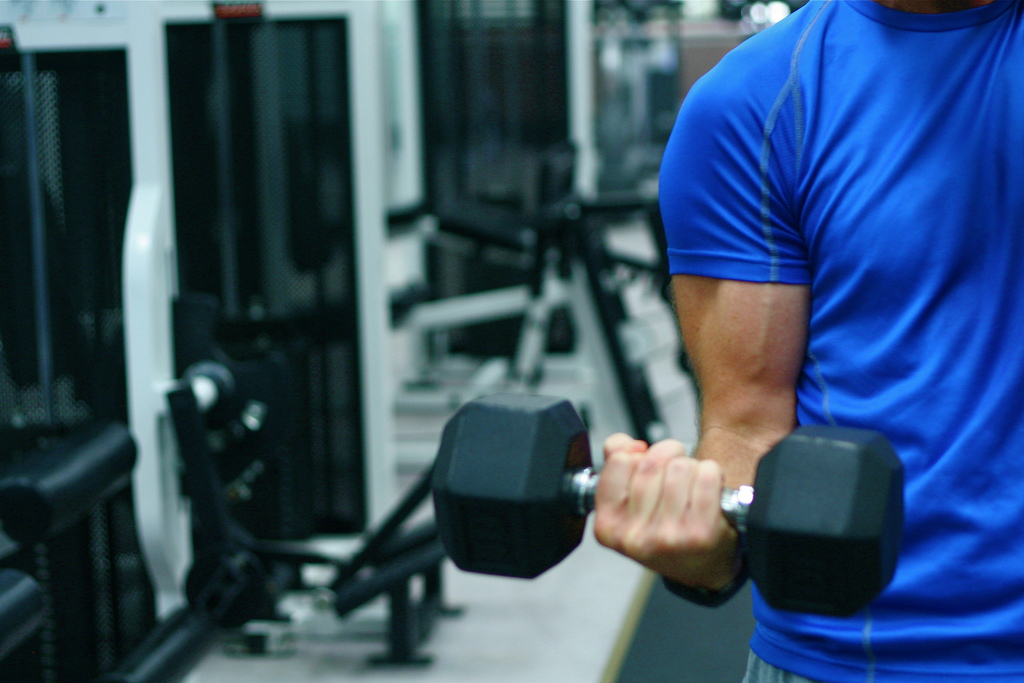 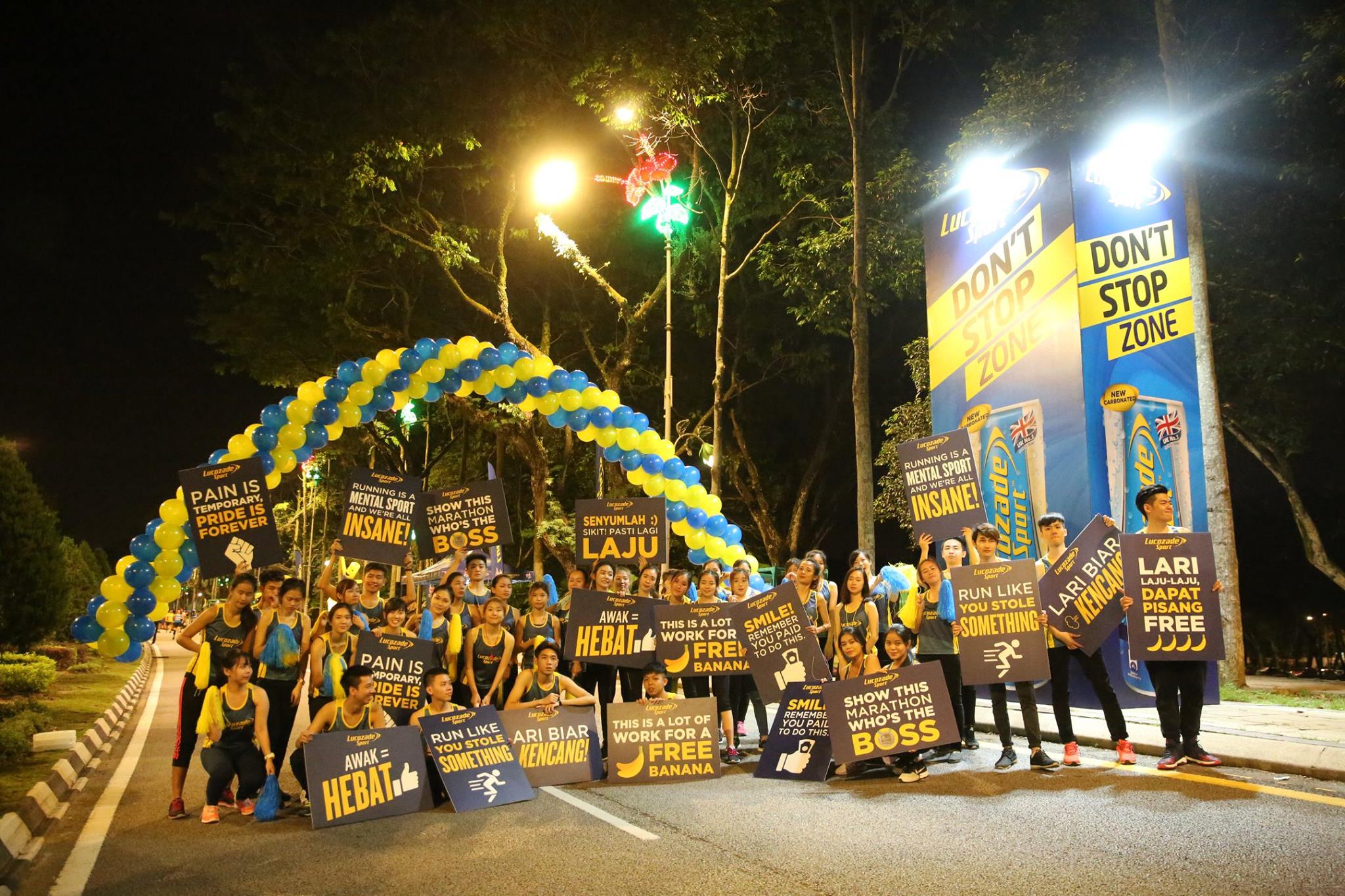