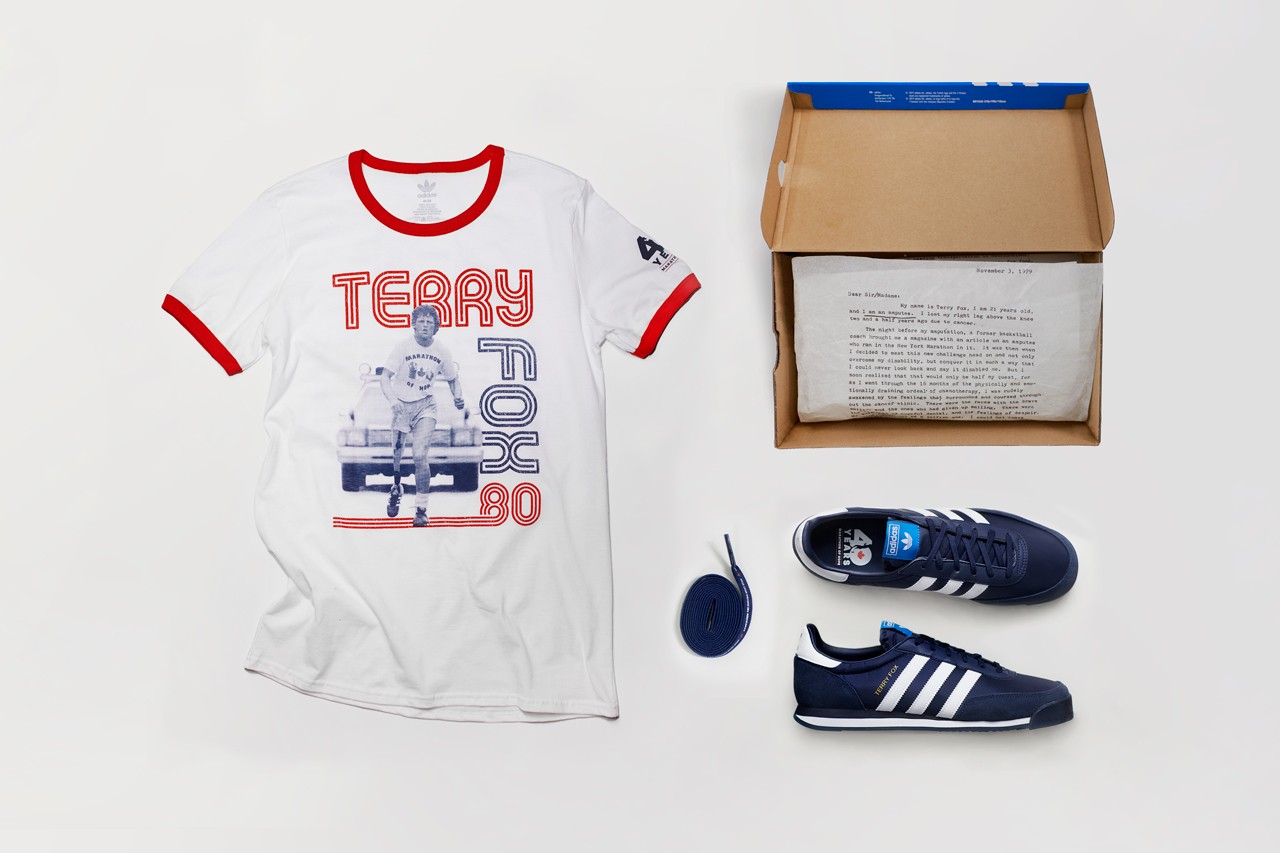 Forty years after Canadian athlete and humanitarian Terry Fox began his Marathon of Hope to raise money for cancer research, Adidas is celebrating the anniversary with a special collection.

The collection, which was released on May 20, includes the Orion shoes Fox wore on his trek across Canada and a T-shirt featuring a map of his journey. All net proceeds from the collection will be donated to The Terry Fox Foundation to support cancer research.

Adidas will also be releasing a special-edition Ultraboost DNA at a later date, reimagining the shoe into something Fox could wear today.

Fox wrote a letter to Adidas in 1979 requesting 26 pairs of running shoes for his Marathon of Hope. He explained that he was an amputee who was “ready to achieve something that, for me, was once only a distant dream reserved for the world of miracles; to run across Canada to raise money for the fight against cancer.” 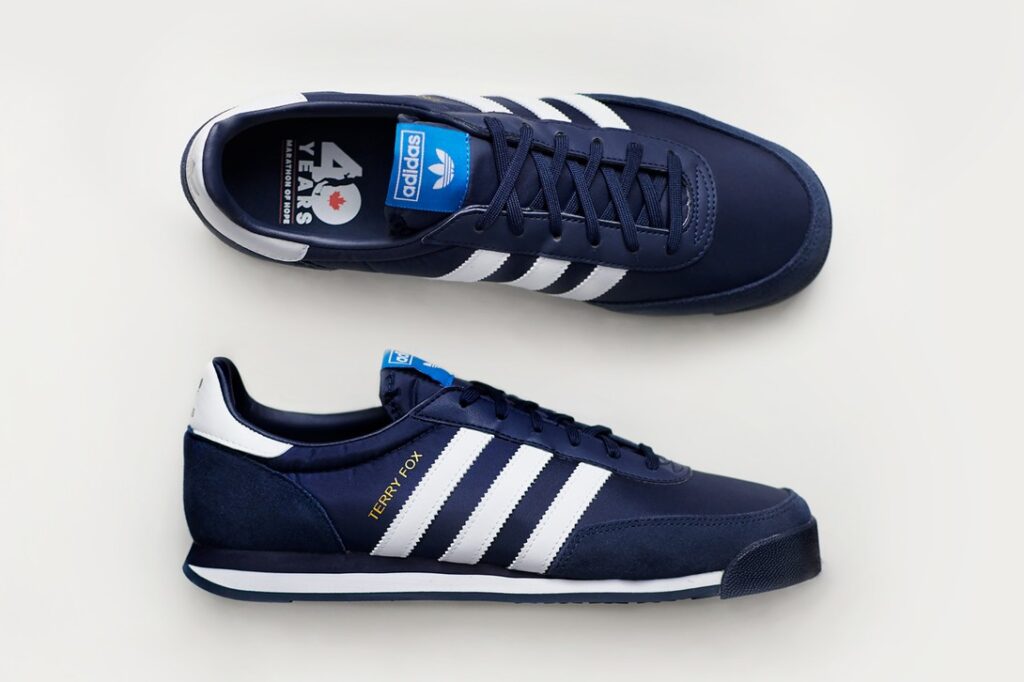 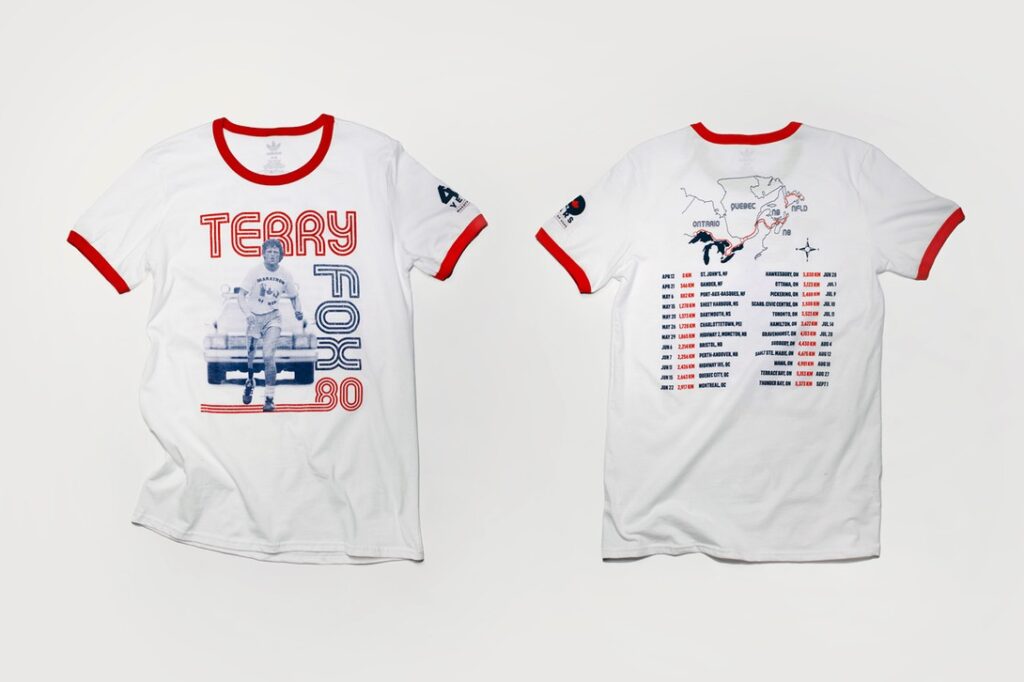 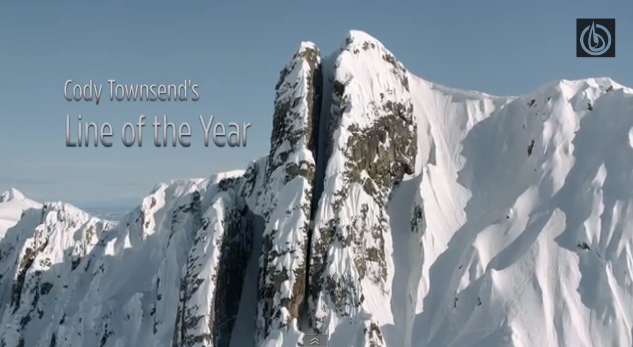 Epic: Ski Line of the Year by Cody Townsend 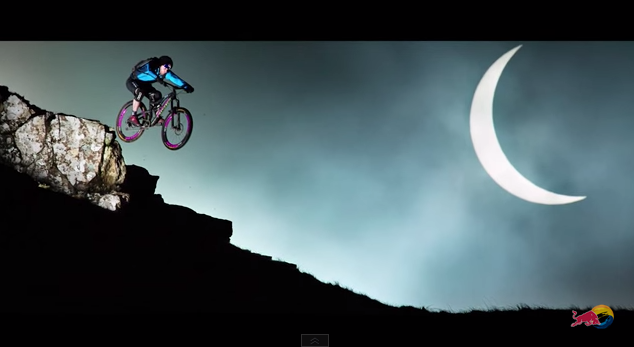 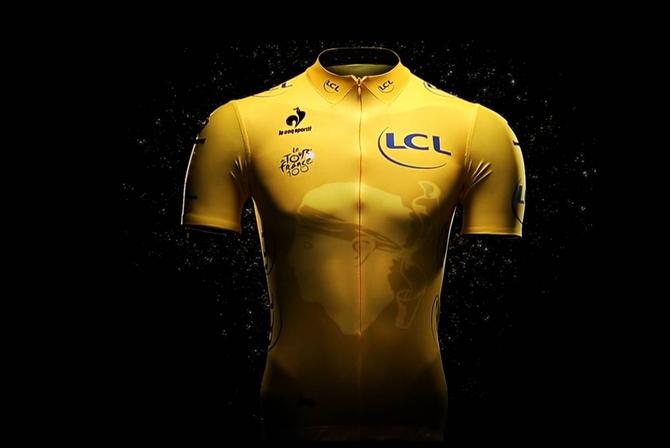 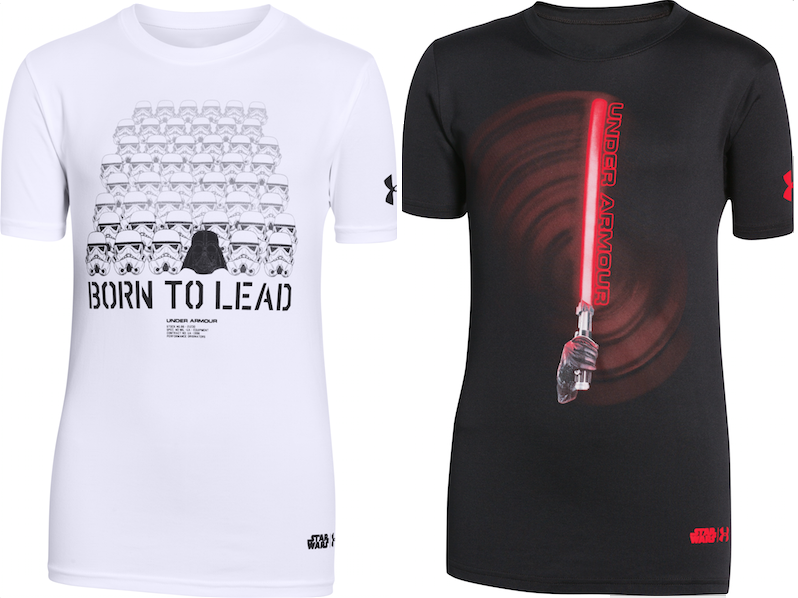