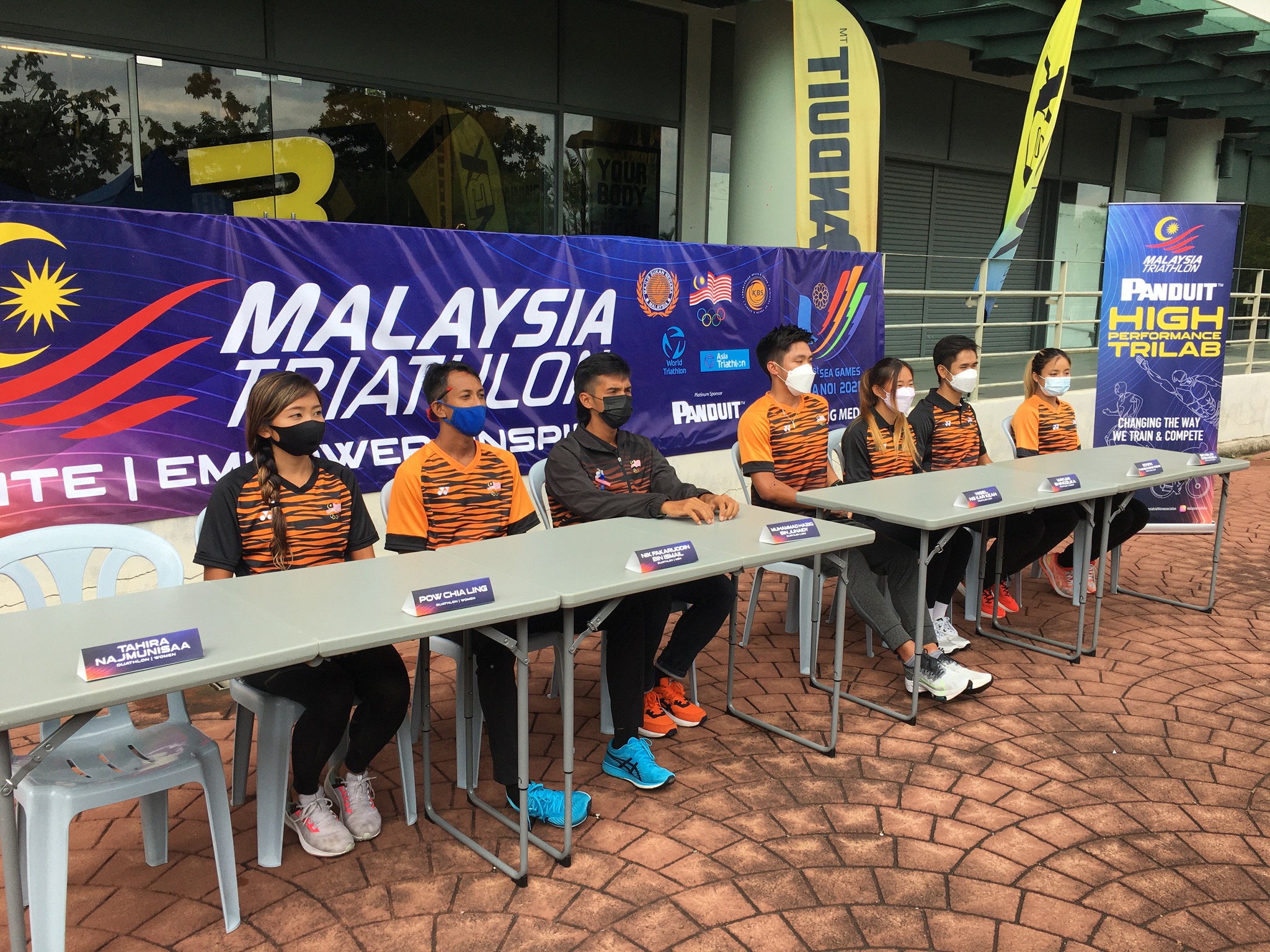 Malaysia will be proudly represented by two teams of athletes in the Triathlon and Duathlon, at the 31st SEA Games in Vietnam. The team representing the Malaysia Triathlon Association (MTA) will be in Hanoi for the triathlon race on 14th May, and the duathlon on 15th May.

The contingent bound for Hanoi will consist of Team Manager, Tony Tan and Team Coach, Rupert Chen. The triathlon team will be represented by Edwin Thiang and Nigel Ng in the men’s category, and Mayumi Shinozuka and Esther Joy Chen in the women’s category. The triathlon will be an Olympic Distance race where the athletes will each have to swim 1.5km, cycle 40km and end with a 10km run.

The duathlon team will be represented by Nik Fakaruddin and Muhammad Haziq in the men’s category, and Tahira Najmunissa and Pow Chia Ling in the women’s category. The duathlon will be a Standard Distance race where the athletes will each have to start with a 10km run, cycle 40km and end with a 5km run.

The regional games will mark the debut of all the athletes except Muhammad Haziq and Edwin Thiang whom debuted in the previous edition of the games.

The team will be joined by 5 MTA Technical Officials, and will be scheduled to leave for Hanoi on 11th May in time for briefing, checks and race route familiarization, and return on 16th May. The weather is expected to favour our athletes with high heat and humidity. The Malaysian contingent will be supported by companies such as Panduit, ASICS, Bike Science, J Cycle, Koda and Rudy Project. 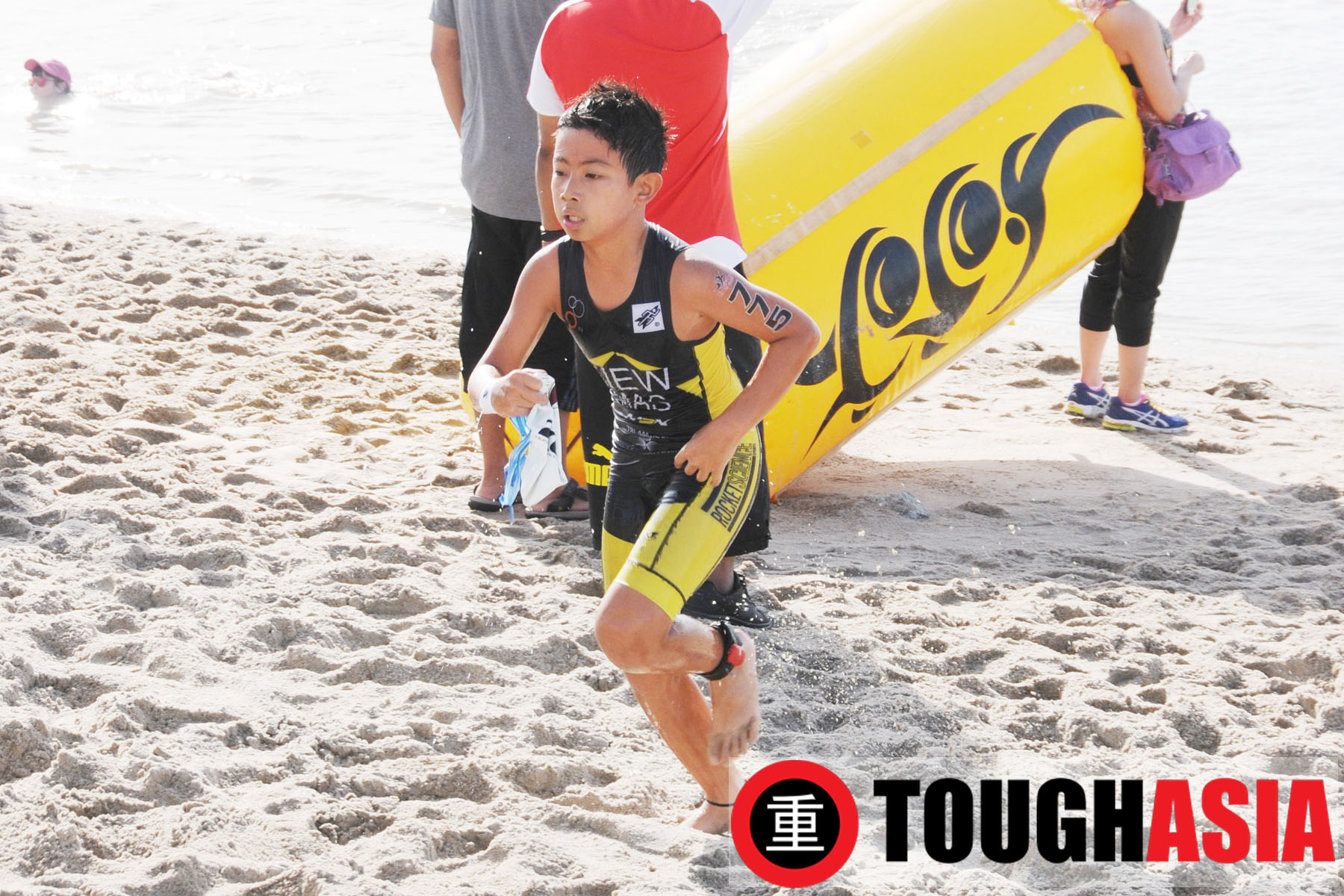 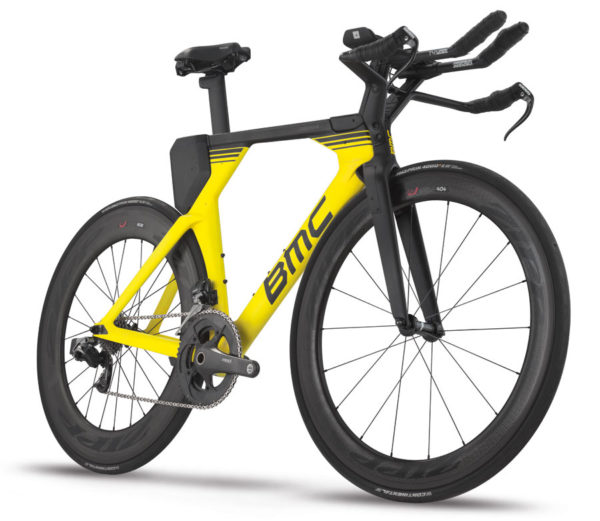 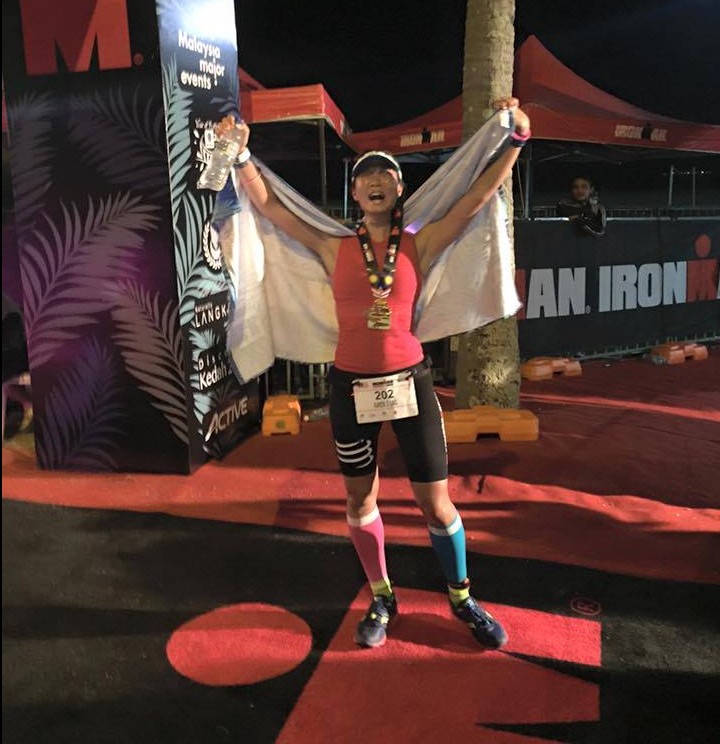