Like most boys growing up, Rayyan idolizes iconic footballers and yearns to be like them someday. He was just like any other kid, playing football with other children happily, dreaming to perfect the ‘Bend it like Beckham’ kick and dribbling skills of Ronaldo.

However, the dream ended for Rayyan when he was diagnosed with Ewing Sarcoma – a cancer of the bone – at the tender age of seven in 2016. He became very weak and had to be carried by his parents for treatment. After 14 chemotherapy and 22 radiotherapy sessions over three years, the now 10-year-old boy has regained some strength and confidence to play sports again.

Living in Shah Alam, Rayyan’s mother, Mila started him on hikes at the Shah Alam Community Forest nearby. Step by step, his mother would pace him steadily with multiple stops as Rayyan learnt to love nature and enjoyed the short hikes with his family. Thereafter, he was motivated to recover and participate in sports again.

In school, he is only allowed to participate in Physical Education classes, but not other sports. However, earlier this year, Rayyan was interested to join the school’s cross country 4.5km run. With the school’s permission, he completed the run with his mother alongside. Feeling encouraged by the run, both mother and son participated in the Pink October 5km run organised by the Shah Alam Health Clinic.

Watching a loved one regaining strength and enthusiasm is one of the best feelings in the world for any mother.  Thus, Rayyan’s mother signed him up for the 3km category at the Roentgen Run in Cheras, Selangor this Sunday. True to the aim of the run, the goal is to celebrate cancer survivors’ will to continue living. Rayyan’s school awarded him with a bravery medal for his fight against cancer, and to encourage him to keep his positive view on life.

Additionally, Rayyan has been improving by leaps and bounds, and now practises badminton regularly at the badminton academy near his house. He inspires to emulate Dato’ Lee Chong Wei’s success someday or grow up to be a sportsman.

Editor’s note: Names have been shortened to protect the privacy of the family. 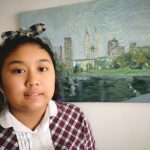 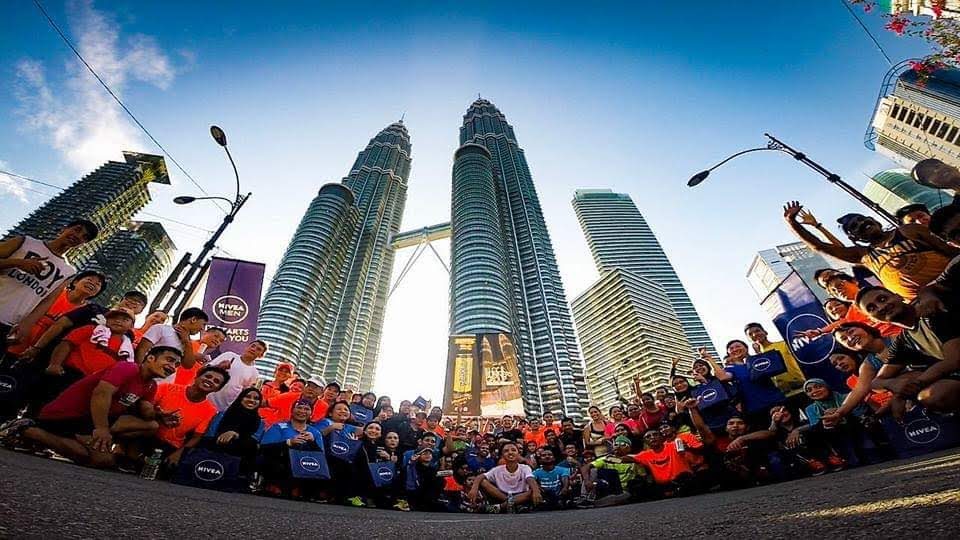 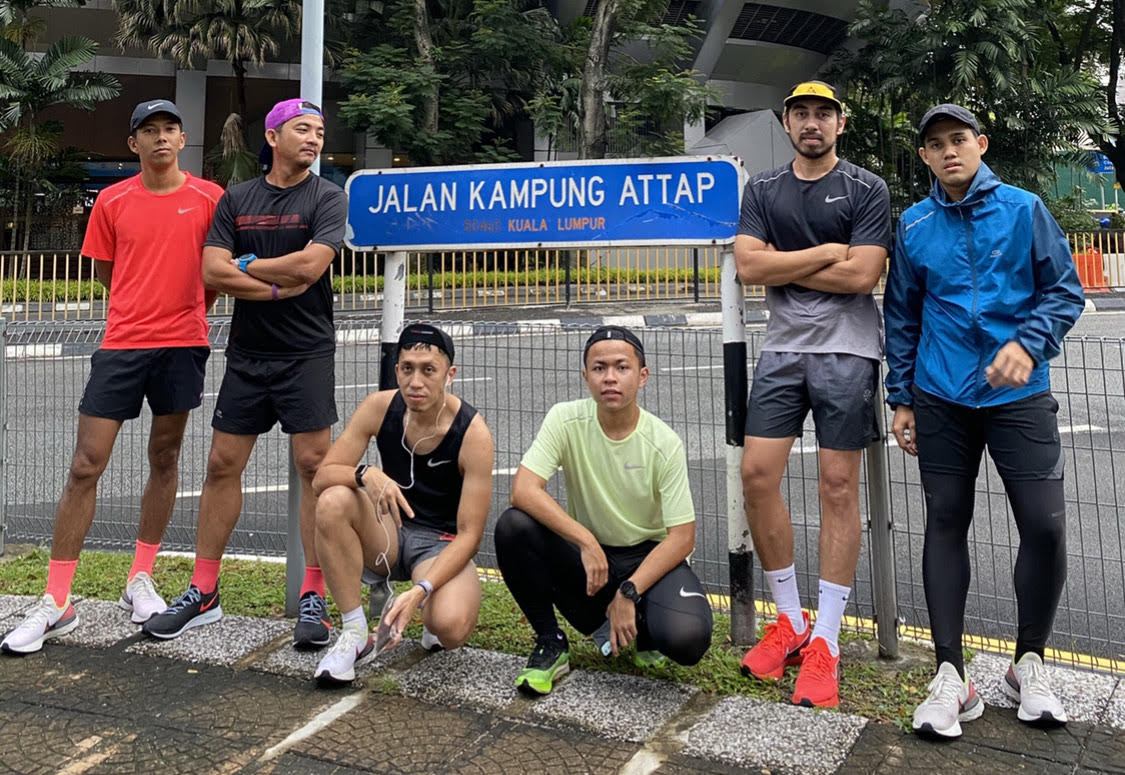 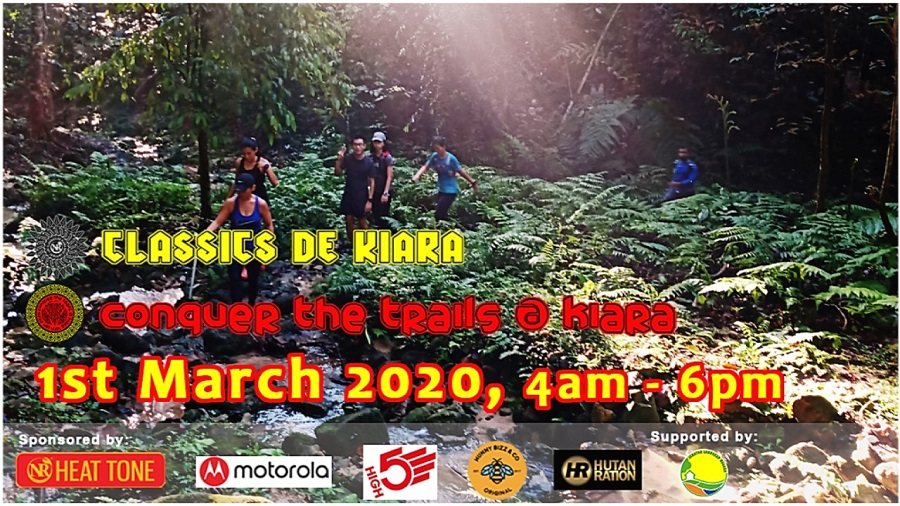 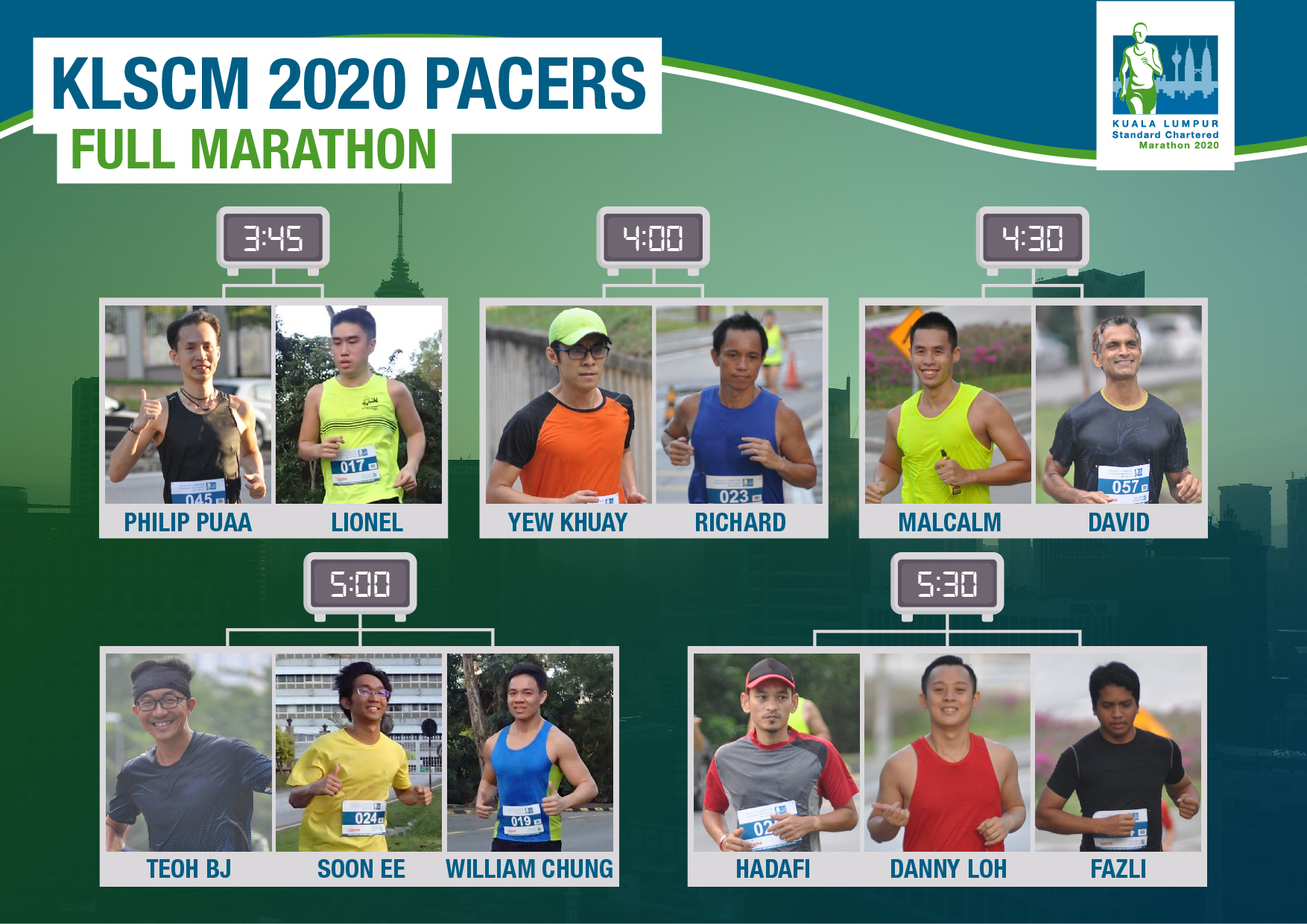